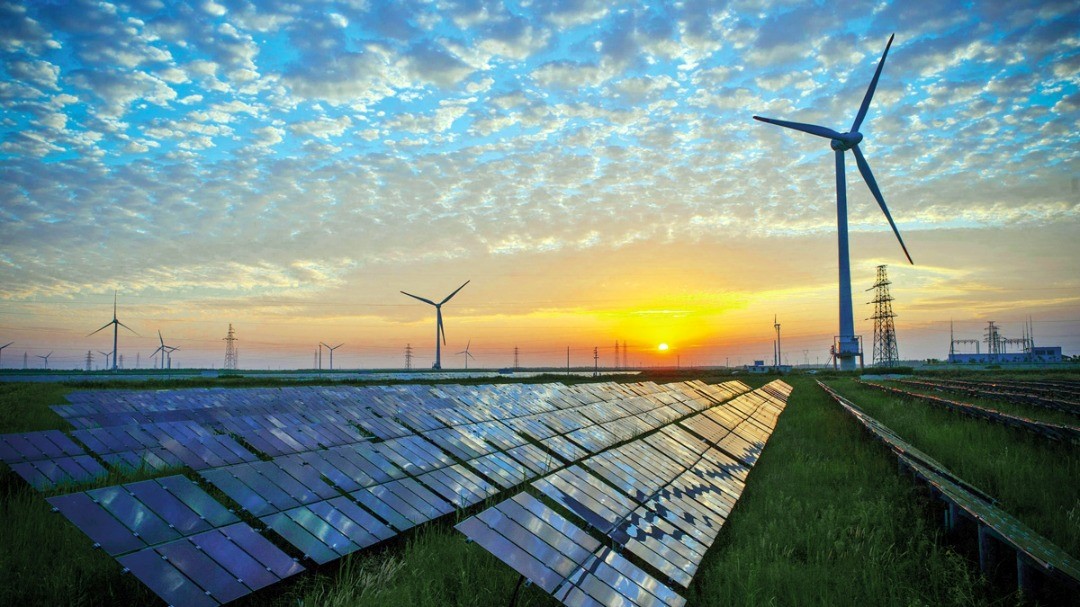 back to all insights |Published 1st Nov 2022

Africa is one of the most nature-rich regions on Earth, hosting a quarter of global biodiversity. The continent also has some of the largest unutilized reserves of renewable energy, with vast resource potential in wind, solar, hydro and geothermal energy, and global comparative advantages in green hydrogen production. It has vast endowments of mineral resources too, including cobalt, copper, lithium, platinum group metals, iron ore and rare earths, which are needed for an all-electric future. Without significant additional supply of these materials, climate goals will remain out of reach for the world¹.

While important variations in extant energy systems and resource endowments exist among African nations, the collective assets of the continent make it a natural resources and natural capital superpower. The world cannot decarbonise without Africa. Recognising the critical role that African nations play in delivering global climate solutions, and radically re-shaping international engagement with Africa to reflect this reality is an urgent imperative that many political leaders have yet to grasp.

In October 2022, Gabon became the first African nation to receive results-based payments for preserving its pristine rainforests, which absorb a total of 140 million tons of CO2 every year, the equivalent of removing 30 million cars from the road globally.  This central African nation was able to access the voluntary carbon markets (VCMs)² and monetise the value of its standing forests to the tune of $150 million over ten years. It was a painstaking exercise, conducted over more than a decade to map, monitor and secure accreditation for its forest cover.

This month, in Sharm-El Sheikh, the Africa Carbon Markets Initiative (ACMI) will announce plans to scale African VCMs. Success would mean rapidly reducing the time it takes to generate credits, increasing the underlying quality and price of African carbon credits, and significantly increasing the volume of credits produced.

The sum of money that could be generated from the VCMs for nature-based CO2 removal alone could be worth up to $86 bln/ year for Africa, Climate Action Platform-Africa ( CAP-A ) estimates.

We need more economic incentives like this to  slow the rate of biodiversity loss on the continent as Africa’s population grows. Wood charcoal consumption was estimated by the UN Food and Agriculture Organisation (FAO) to be 34.9million tonnes in Africa in 2020. Data from the FAO also shows that Africa lost 3.9m hectares of forest per year between 1990-2020.

Preserving African carbon sinks is essential for  keeping global temperatures from rising above 2 degrees celsius. The UN’s scientific climate body, the IPCC, states that Nature-based Solutions are some of the most promising near-term climate mitigation and adaptation actions, providing 30% of the climate solution needed to meet Paris targets over the coming decade.

The surest way to stave off climate catastrophe is to create jobs and livelihoods for the 12-15 million young Africans joining the labour market each year.  With careful land management planning, and on the back of expanded use of clean electricity produced from renewables, Africa can become the first region to achieve green industrialisation, creating employment in zero-emissions industries without damaging the environment.

Few other regions of the world have as much quality sunlight or reliable wind as the deserts and coastlines of Africa. Mauritania has set aside 8,000 sq km for a wind and solar park bordering Western Sahara. It’s unimaginable that a park this size could be developed  in Europe. There’s simply not enough available, deserted land.  The framework agreement which the Government of Mauritania has signed with CPW Global should create sufficient jobs to reduce unemployment in the nation by one-third by 2035, according to CPW Global estimates. In South Africa the Hydrogen Society Roadmap has calculated the development of a Green Hydrogen Valley that would run from Limpopo to KwaZulu Natal could create 3million jobs by 2050.  There are few other regions in the world where monumental projects of this scale could be developed with as much socio-economic impact and as little environmental impact.

When Africa wins, we all win.

The global north has dominated African energy conversations for decades, and recent debates about Africa’s energy future have been heated, often shaped by geopolitical interests, but detached from the context-specific climate and development realities that African nations face on the ground.

Africa’s diverse energy pathways require both more and more tailor-made finance. It’s unacceptable that the average financing costs of a solar project in Africa are still several times higher than in European countries, when the quality of radiation is superior. Or that a carbon credit from Gabon sells for a fraction of the price of one from Indonesia. As an outcome of COP27 we need to see much larger sums of concessional long-term financing for African projects made available by OECD nations and their development finance institutions.

As custodians of the most promising solutions for a secure climate-resilient future, African nations should have a leading role in the climate debate and conversations about energy transition.

It’s time to recognize that African nations are not just victims of the climate crisis; they hold the mineral sourcing, carbon sequestration and renewable energy keys to addressing the greatest existential challenge of our time. We need them at the table actively contributing to the design of sustainable and equitable mechanisms for climate finance to scale. 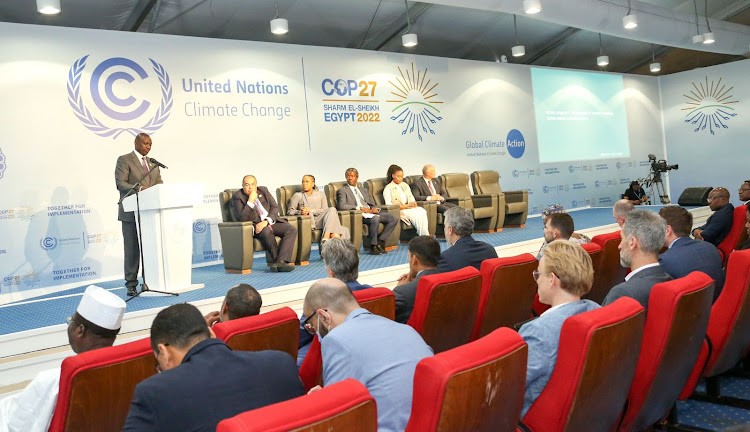 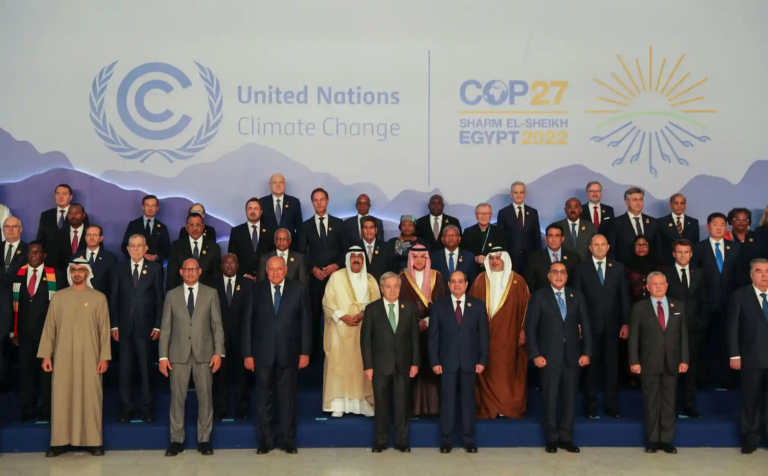 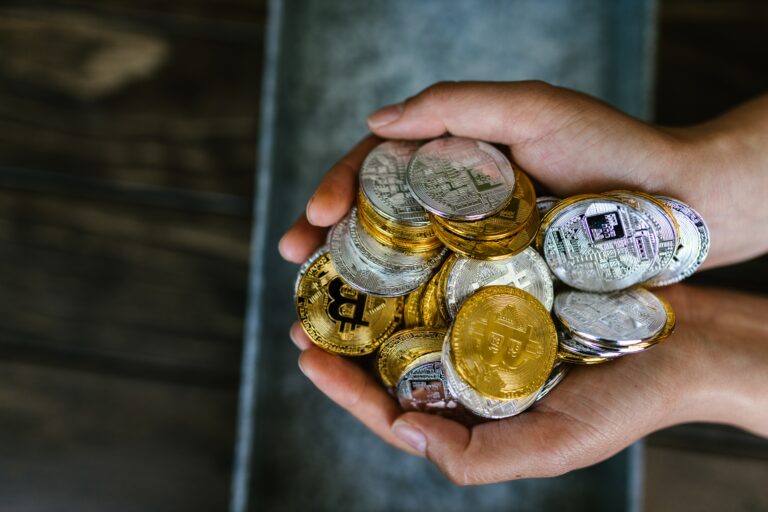