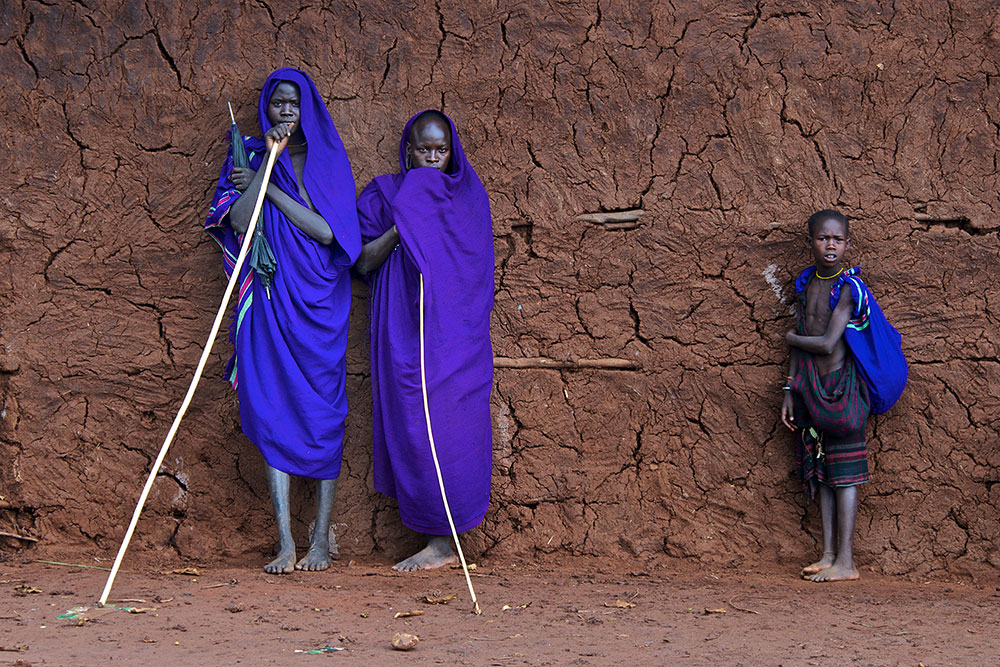 BETWEEN TRADITION AND MODERNITY

The struggle between tradition and modernity is not unique to one country in Africa. It’s a reality in all African politics today.

On the one side is the status quo; the established ruling elites, their systems of governance and the patronage structures which have flowed from their offices, providing benefits to those with the right connections and status (often rent-seekers). Countering these entrenched interests and established ways are the forces of change and modernity. These forces are generally driven by the demands of an increasingly vocal young population seeking better and more responsive government, jobs and inclusive growth. More than anything else they want a government that delivers on its promises.

Political decision-making is increasingly influenced by these two competing poles – tradition and modernity. Between them lies scope for progress, but also for volatility. Nowhere is this more starkly evident than Ethiopia, where a youthful Prime Minister is embarked on series of reforms to a political and economic system that has been controlled by a narrow elite for three decades.

Prime Minister Abiy’s recent moves to replace senior officials, charge a number of prominent figures with corruption, open the political space to opposition actors and even establish peace with Eritrea, has riled the old guard in Ethiopia, notably the Tigrayan elite. There have already been rumblings of discontent within the military – most notably when mutinous soldiers invaded the Prime Minister’s office to protest against government actions. It’s abundantly clear that Prime Minister Abiy will need to leverage all the domestic and international support he can garner if he is to avert a planned or opportunistic effort to stop him in his tracks by elements of the former politico-military establishment that want to take Ethiopia on a different course to preserve their longstanding privileges and historical control.

Away from Ethiopia, where do most African nations stand today in the transition from tradition to modernity? Well, when you compare the continent with ten or twenty years ago, the transition underway becomes very evident. Africa is more democratic, more transparent, more integrated with the rest of the world and more developed. Yet deep problems persist; growth remains patchy and unevenly distributed across society; government and democratic processes remain prone to corruption or interference; and policy- and decision-making remain opaque and unpredictable, causing headaches for business and society alike. Still, too few young people have a voice or a seat at the table in policy-making.

Africa’s population is forecast to balloon to more than China and India combined by 2050. Finding livelihoods for the millions of aspirational young Africans entering the jobs market represents a monumental challenge for all African societies. Failure to address this will ferment restiveness and instability, perhaps even revolution.

African nations today need modern leaders capable of addressing this challenge and seizing the opportunity represented by a burgeoning youth and their entrepreneurial spirit. These leaders must be deliberate when it comes to investing in education and vocational training, eradicating rent-seeking and strengthening competition.  Only candidates with courage and resilience need apply.  In their battle to modernise their nation states, these leaders can draw strength from the support they will command from the majority – the youth.

Marcus Courage is CEO of Africa Practice, a strategic advisory firm that counsels industry and governments throughout Africa.

Roddy Barclay is Director of Intelligence & Analysis at Africa Practice.