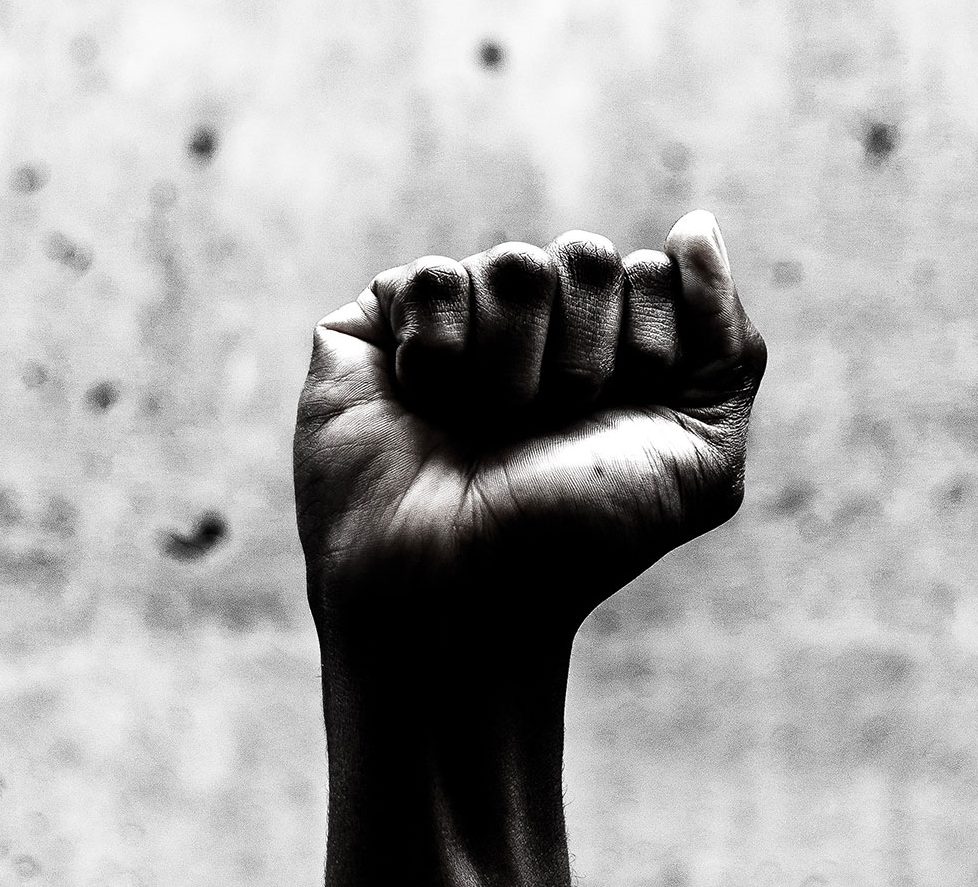 Two years after Blaise Compaoré – one of Africa’s dinosaur generation of strongmen – was ousted by a popular revolt that eventually drew military backing, the government is still struggling to strike a balance between meeting popular expectations, encouraging investment, and asserting authority. In the latest sign of the cracks beneath the surface, the authorities announced on 22 October that they had foiled a coup plot led by associates of former President Blaise Compaoré. This has raised questions around how stable the current government is after serving almost a year in office.

When President Roch Kaboré took office in December 2015, there inevitably followed sweeping changes across parts of the administration, which saw many of his predecessor’s allies side-lined. But the government has stopped short of launching a major campaign to investigate corrupt activities under the former administration, seeking to start afresh and limit the extent of disruption it brings upon itself. This partly reflects the close ties which extend across Burkina Faso’s political system, bridging the divides of party affiliations. It remains to be seen whether the government will toe a tougher line after this latest revelation of alleged plans to overthrow the state once again.

Meanwhile, mixed signals have been emanating from an administration which is struggling to reconcile the socialist origins of the state with its desire to encourage the private sector. The popular figure of former military head of state Thomas Sankara looms large over this conundrum. Sankara was a committed socialist who drew strong popular backing both in Burkina Faso and further afield, until he was overthrown in a bloody coup by Compaoré in the mid-1980s. Compaoré cited Sankara’s worsening relations with regional and international partners as the motivation for his overthrow, before making a strong push to strengthen trade and investment ties with foreign partners. While the relative stability and openness created by Compaoré proved something of a boon to the economy, there was also an element of state capture by the corrupt patronage networks that surrounded the longstanding president, raising questions around the levels of inclusive development he achieved in office.

The 2014-15 crisis saw an inevitable dip in FDI amid a political vacuum and rising stability concerns – particularly after a failed counter-coup by Compaoré loyalists in 2015. However, even since the successful restoration of elected rule, the government has struggled to assert itself, as evidenced by this latest coup plot. It has also failed to articulate a coherent enough policy agenda to fully reassure investors. President Kaboré, a banker by training and a former Minister of Finance with experience in international institutions, has demonstrated diplomatic and political cunning; but he also appears susceptible to unseen internal pressures, making the new regime’s decision-making approach sometimes difficult to ascertain.

A key source of pressure comes from the National Assembly. Empowered by the popular uprising and a weakened executive (the new constitution due in December will rebalance power in favour of the legislature), it is led by arguably the second-most influential politician in the country, Salifou Diallo. Salif, as he is known, is a career politician and the co-founder of the ruling MPP. But he was also previously a potential successor to Compaoré and the strongman’s eminence grise for many years. A strident socialist since the 1980s, Diallo is behind many of the new regime’s more populist policies such as the exhumation of Sankara’s body and erection of a statue in his honour. In June 2016, he made waves when he suggested the state should pile on debt and say no to the terms set by the Bretton Woods group of countries. He has also driven the policy of expanding the powers of some state-owned enterprises. Diallo has known Kaboré since their early days fighting alongside Sankara together and rumours insinuate he was central to orchestrating Kaboré’s accession. Whatever their relationship, Kaboré undoubtedly heeds Diallo’s opinion.

Neither a liberal nor a committed socialist like some of his compatriots, Kaboré has so far managed to tread a middle ground aimed at appeasing an expectant population. His administration has upheld the revised mining code passed by the interim government in July 2015, providing a still favourable framework for investment. The decision to renounce GM fertiliser for cotton (eventually ringing in the exit of Monsanto from the country) has been widely lauded, and in fact runs counter to Diallo, who championed the policy. One might expect more such shows of strength from Kaboré as he seeks to consolidate his power. But influence is in fact shifting towards parliament, personified by Diallo.

As it stands, the old guard of technocrats in the sprawling civil service continue to extract rent as they did under Compaoré. Whilst policies are being hashed out, top-down implementation is not happening. Businesses and Burkinabés alike face the same old problems. This state of affairs is likely to continue as long as politicians are focused on their struggle to assert control over the system, rather than their job of managing the state. This latest coup plot – if founded – is a worrying sign. It will likely harden some of the political dividing lines, prompting more recriminations and navel-gazing. Stability is likely to prevail but the government’s ability to pull back the investors is likely to increasingly be called into question.