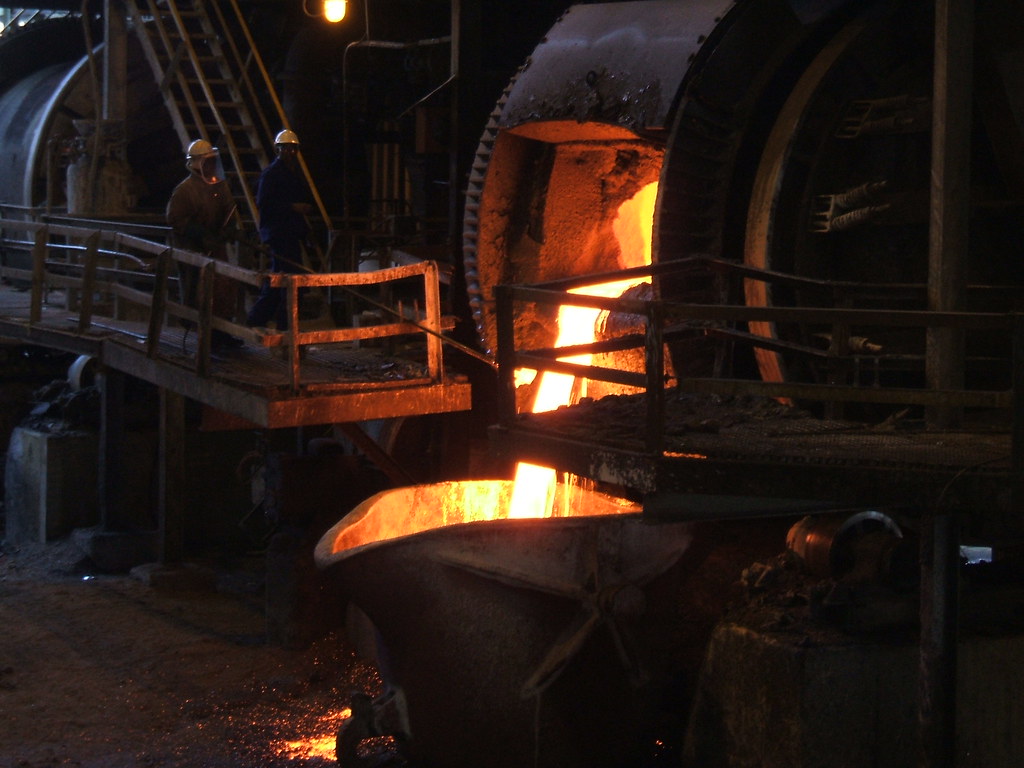 HOW DID WE SUPPORT A PLATINUM MINER FACING NEW INDIGENISATION REQUIREMENTS IN ZIMBABWE?

In 2008, Zimbabwe enacted the Indigenisation and Economic Empowerment Act, compelling all foreign-owned mining companies to cede 51% equity to indigenous companies.  At the same time, the government increased pressure on local mining companies to process in country by introducing a tax on unprocessed exports.

Africa Practice was retained by Zimbabwe’s largest mining company to manage its response to these policy and legislative changes, which threatened the commercial viability of its operations.

Africa Practice established a project team experienced in political economy analysis, strategic communications and advocacy to develop an engagement strategy for the client. Working with the  Chamber of Mines, we proposed and led the establishment of a sub-committee, which generated empirical evidence for responding to the changes.

We drafted core messages targeted to each stakeholder and regularly gathered political insights that the company could use to adapt its approach. These were then communicated through various platforms over a two-year period.

Our work resulted in the establishment of a Platinum Producers’ Committee, which still exists. It successfully campaigned to scrap the export tax, and submitted evidence that resulted in the amendment of the Indigenisation and Economic Empowerment Act.

Our sustained communications campaign created public awareness on the importance of the platinum mining sector to Zimbabwe and its significant contribution to the economy. As a result, accusations against the company decreased. 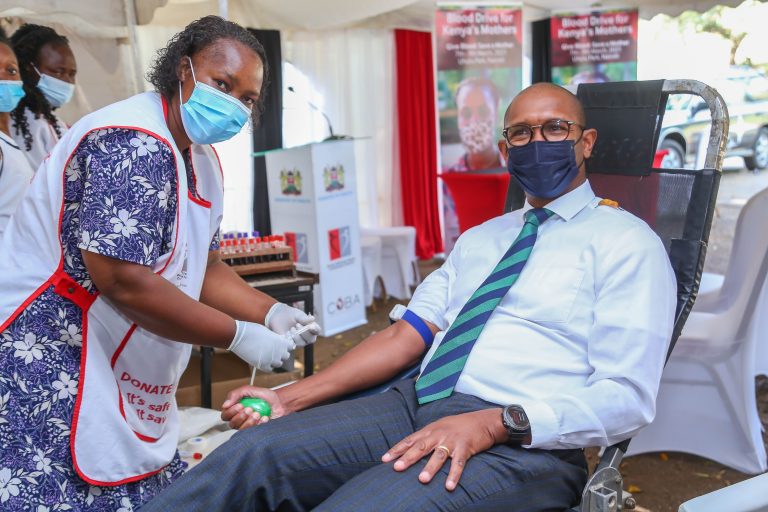 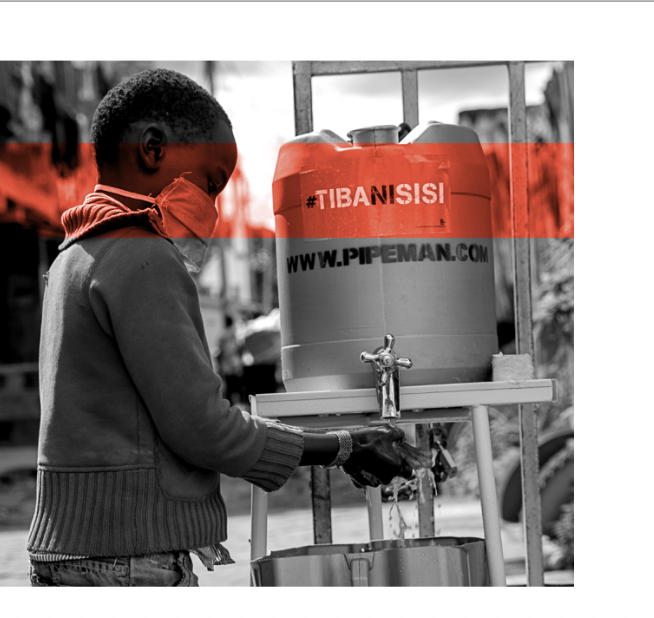 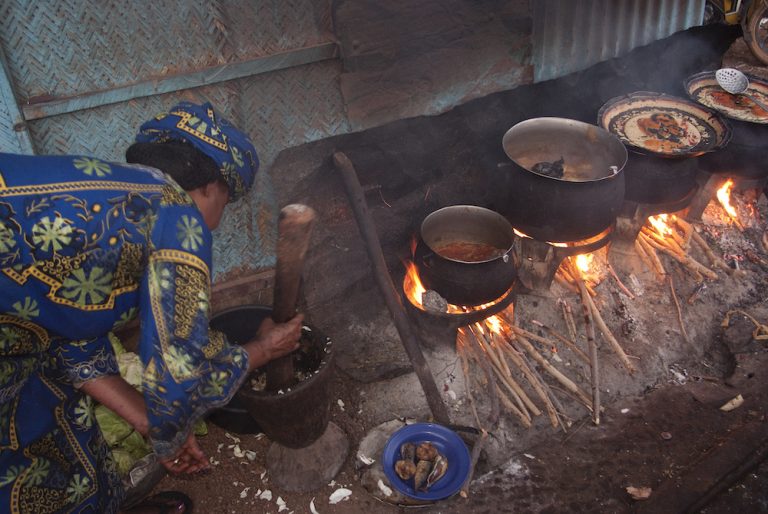 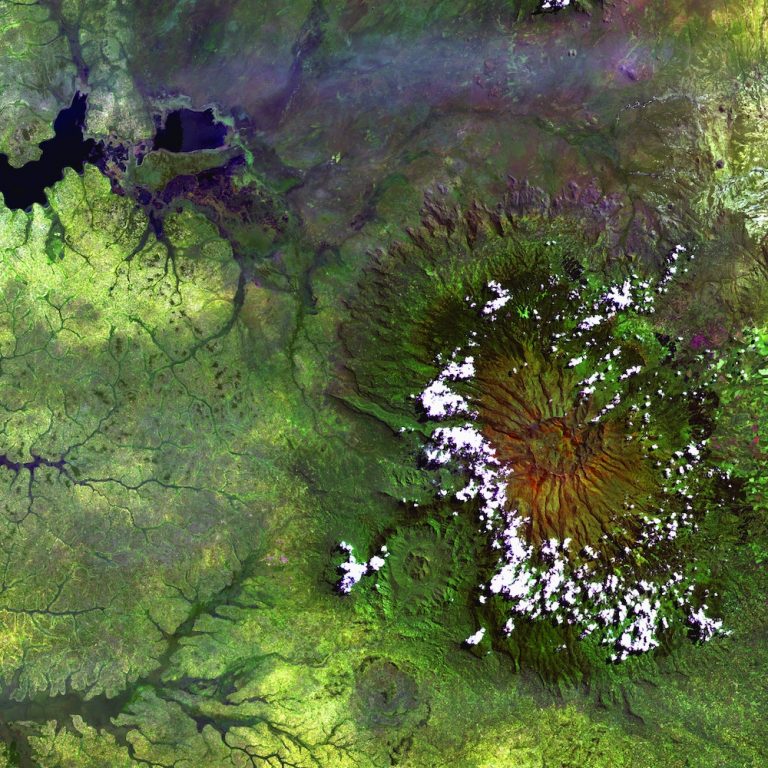 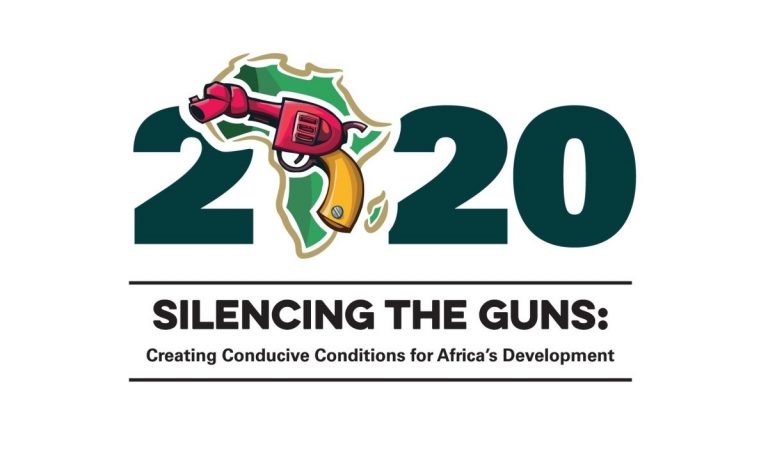