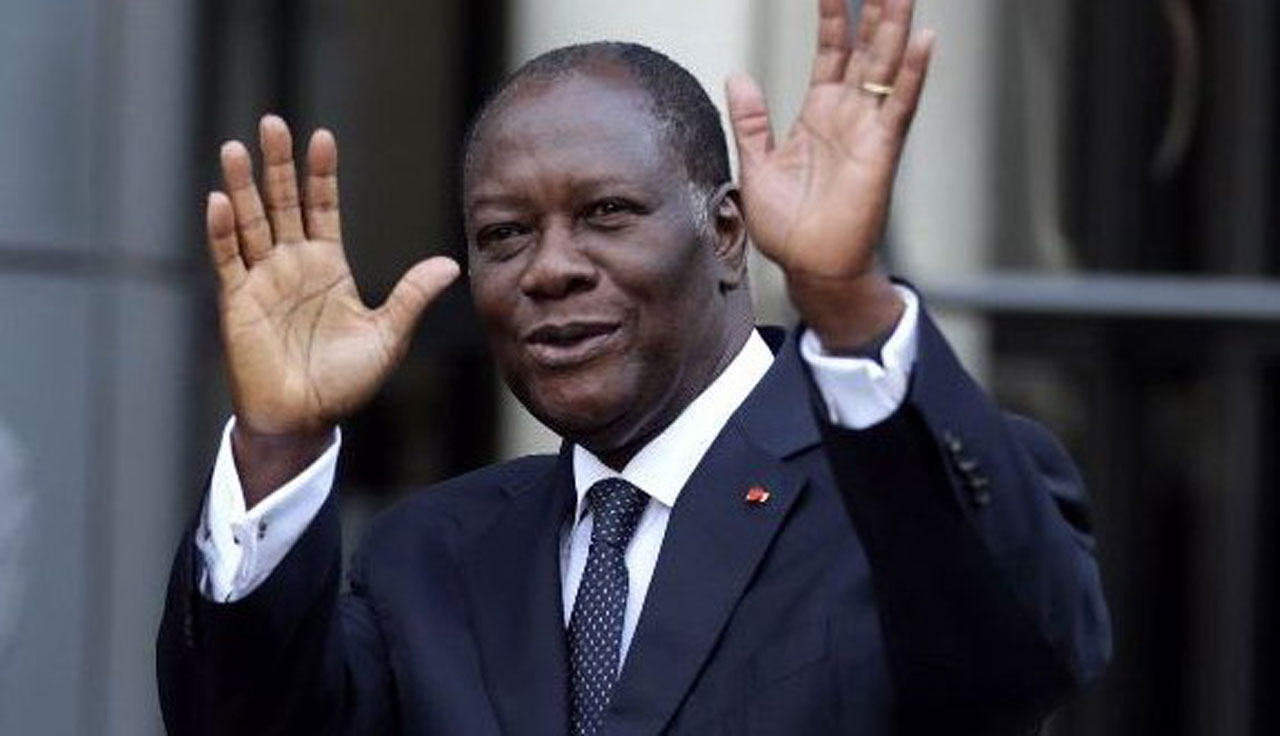 back to all insights |Published 6th Mar 2020

There were reportedly gasps and cheers in the Ivorian legislature yesterday, when President Alassane Ouattara announced his decision not to stand for re-election in October. Following months of uncertainty as to whether he would run for a controversial third term, exploiting a constitutional ambiguity, this decision sounds the starting gun for the electoral race. It is also a smart move that could wrong foot his main political rivals. But while the stability outlook has greatly improved, organisations operating in Côte d’Ivoire will still need to prepare for a testing few months leading up to succession.

Ouattara framed his decision as a move to enable the next generation of leaders to emerge under the spotlight – undoubtedly a barbed reference to his ageing rivals Laurent Gbagbo and Henri Konan Bédié. While legal restrictions relating to pending appeals at the International Criminal Court and the threat of potential prosecutions in Côte d’Ivoire are likely to prevent Gbagbo from returning to the fore, Ouattara has sought to outmanoeuvre the 85-year-old Bédié with his ‘generational gesture’. Perhaps greater uncertainties will centre around former prime minister and northern power-broker Guillaume Soro, who is currently also in self-imposed exile and subject to an arrest warrant back home. Our suspicion is that the Ouattara administration will continue to block his efforts to return and stand, though he is a powerful figure who cannot be ignored in this context.

Despite Ouattara’s generational jibe, it is a 61-year-old who now steps into the limelight. Prime Minister Amadou Gon Coulibaly is the clear frontrunner to be Ouattara’s chosen successor candidate. His candidacy may receive a further boost if Minister of Foreign Affairs Marcel Amon Tanoh and Minister of Higher Education Albert Mabri Toikeusse – both of whom were candidates for the ruling party’s presidential ticket – shift alliances to supporting him. Most importantly, Coulibaly now has a relatively clear run at the presidency, with eight months to go.

This is not to say that we are looking at a fait-accompli. Memories of Côte d’Ivoire’s civil war and 2010/11 post-election crisis are still relatively fresh, even if ten years of robust economic growth have given the country revived confidence and prestige. Moreover, politics remain highly fractious, security sector reform has been inadequate, and the electoral contest will fan social tensions tied into the civil war and 2010/11 fallout. The government’s pursuit of an ambitious constitutional reform process will also play into these dynamics, meaning that spikes in political tension and incidents of insecurity will most likely punctuate the electoral cycle.

While this will present a tricky course for businesses to monitor and navigate, the bigger picture is that the risk of more deep-rooted instability has been greatly reduced by Ouattara’s decision not to stand. And the scope for broader continuity in economic development is now clearer, even if the elections will create short-term uncertainties and disruption.

The generational change that Ouattara alludes to will be incremental, but we still anticipate significant shake-ups at an institutional level. And those organisations that are immersed in the country and having to engage significantly across government can already begin to re-evaluate their engagement strategies, which will likely need to evolve considerably in the coming months as the stakeholder landscape shifts to the new dispensation.

Ouattara leaves a sound economic legacy that continues to place Côte d’Ivoire squarely on the investor radar. But the greatest test will be whether he can also navigate the politics of succession to provide the country with a stable platform from which his successor can continue this legacy on into the next decade.

About the author: Roddy Barclay is the Director of Intelligence and Analysis at Africa Practice, overseeing our team of political analysts and business intelligence consultants across the continent.