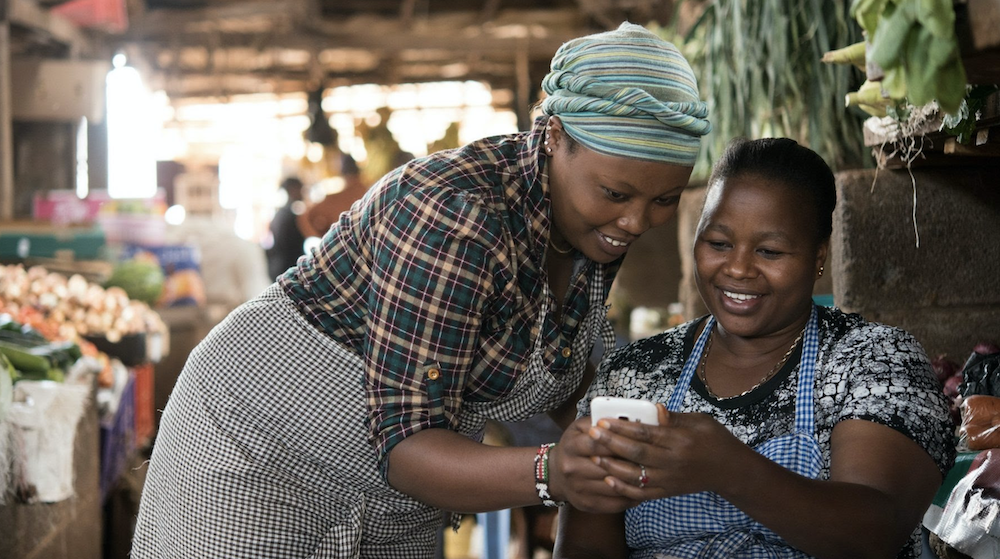 back to all insights |Published 9th Mar 2022

Credit has a bad reputation across sub-Saharan Africa, fuelled by the sometimes predatory habits of lenders, especially vis-à-vis the vulnerable. Low banking penetration means most individuals lack an adequate footprint to receive loans from traditional creditors, leaving unsecured lending as their only option. Improper credit provision has led to an unsecured lending crisis in South Africa, and reports of Nigerian lenders resorting to harassment to collect payments.

Growing investor interest in Africa’s credit market seems to be changing the narrative, as venture capital firms seek to back startups that are committed to extending financial inclusion. However, while consumer-conscious innovation is creating new sustainable credit options, a lack of focus on gender is limiting their transformative capacity.

African demand for credit has skyrocketed as the COVID-19 pandemic compounds pre-existing economic issues. Incomes have stagnated or even reduced as the cost of living continues to rise, leaving many households struggling to provide for their day-to-day needs. Widening access to credit can shield households from economic shocks, allowing them to afford necessary goods and services they would otherwise be forced to forego.

Still, access to secured forms of credit is difficult for the average African, who is unlikely to have the necessary documented fiscal history or collateral to apply for loans through traditional financial institutions. African fintechs have begun to rise to the occasion, excelling in plugging the credit gap, while also considering the long-term wellbeing of consumers.

To circumvent the credit history issue, fintechs have been able to harvest alternative data to facilitate credit access – rather than relying on credit bureaus. Telecommunications operators, including Safaricom and MTN, paved the way, leveraging AI to use an individual’s mobile history to perform credit checks. A growing number of companies are also using alternative data to tailor products to specific individual needs through machine learning. Kenyan startup Lipa Later, for example, received USD 12 million in funding this year to support the cross-continental expansion of its buy-now-pay later (BNPL) service, which uses machine learning to score and grant users credit limits almost instantly.

Such digital solutions allow more people to access credit but can also divorce individuals from its possible consequences, increasing the risk of improper use. This is further compounded by lenders failing to adequately disclose their policies, leading to defaults that impact individuals and the economy. To avoid credit misuse and promote sustainability, Nigerian BNPL infrastructure startup ThankUCash connects consumer credit providers directly to merchants, limiting a customer’s credit use to a specific store and amount. The company raised USD 5.3 million at the beginning of the year to support its innovation and is reportedly in talks with multinational banks looking to implement its infrastructure.

Building on the SACCO Infrastructure

Savings and credit cooperative organisations (SACCOs) have been a mainstay in African communities for decades, using a value-driven model to extend credit to millions. SACCOs run as non-profits where members become part-owners when they join. SACCOs have thus provided cost-effective financial services for those living in rural areas.

In Kenya, SACCO members transact approximately 5.55% of the country’s GDP, prompting interest from fintech actors to provide digital solutions to foster their growth. Kenyan fintech Kwara supports SACCOs to shift to digital platforms through its backend-as-a-service (BaaS) software. At the end of 2021, Kwara raised USD 4 million in funding to build a neobank app that will seamlessly connect individuals to their preferred credit unions, opening SACCOs up to grow their membership beyond brick-and-mortar branches.

Despite claims that digital services would extend financial inclusion to all segments of society, this has been far from the case. Growing evidence points to digital tools compounding existing gender inequality rather than being inherently emancipatory. Existing discrimination in traditional finance has knock-on consequences in digital financial services, as technology costs and inadequate infrastructure leave many unable to participate. And, despite women being more reliable borrowers who are less likely to default, digital credit offerings fail in convincing them to buy in.

With less than 1% of the USD 4 billion venture capital for African startups in 2021 going to women-led founding teams, fintech has a gender problem from the top down. Startups like Nigerian Shecluded are attempting to change this, providing growth loans and other support to women business owners through its digital platform. As a winner of one of Google’s equity-free grants in 2021, Shecluded should be on the radars of fintech investors who are interested in extending financial inclusion to all.

The beginning of 2022 suggests that investor interest in African fintechs has only just begun to gain momentum. The first seven weeks of the year have seen goliath funding rounds announced across the continent – totaling USD 1 billion, or 19% of the VC funding raised in 2021. Lending and financing make up the second most funded fintech sub-sector, and recent events such as M-KOPA’s USD 75 million funding round show it is set for steady growth.

Increased competition within the digital credit ecosystem bodes well for consumers, as even traditional lenders join the space over fears of becoming irrelevant. While credit access does not solve poverty, it provides a reliable cushion for households facing increasing instability. More choice allows households to make decisions that best suit their needs in their current context, while governments and industry work on pursuing post-COVID-19 fiscal stability.

Jasmine Okorougo is an Associate Consultant at Africa Practice with a special focus on political economy and digital financial service developments across sub-Saharan Africa. She can be reached at [email protected]