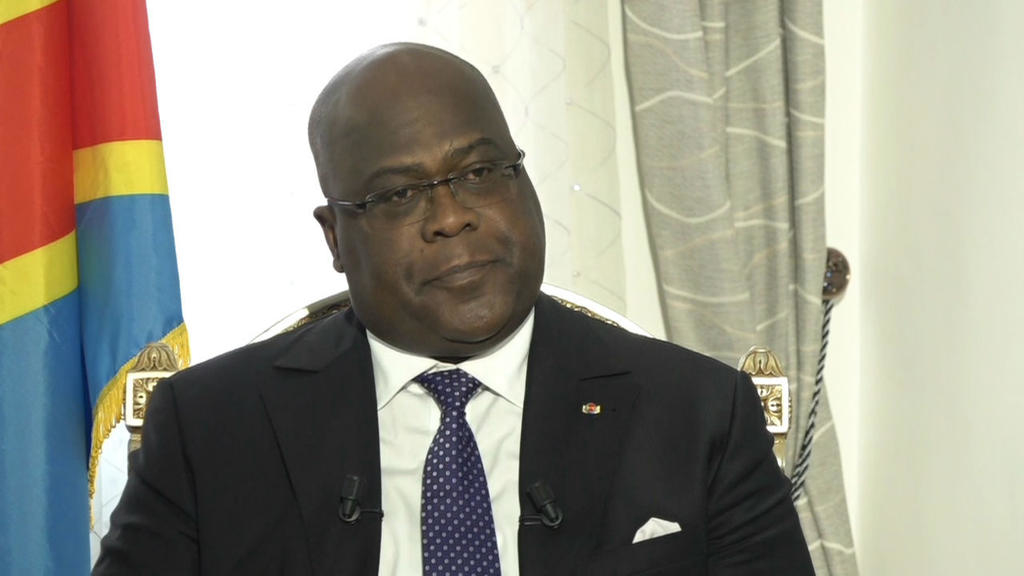 On 10 January 2019, the DRC’s National Independent Electoral Commission (CENI) announced the provisional result of the presidential election which took place on 30 December. To most observers’ surprise, the leader of the historic opposition UDPS party, Felix Tshisekedi, was announced as the victor with 38% of the vote, followed by Martin Fayulu with 34% and trailed by President Kabila’s chosen successor, Emmanuel Shadary, with 23% of the vote. The result was not that expected by most Congolese and foreign investors alike, but it may just turn out to be the one to cause the least disruption, as the resulting violence has been (relatively) low-level and business continuity is almost ensured in the medium-term.

Independent polling data ahead of the vote, and the Catholic Church’s exit polling data from their 40,000-strong observation mission, both pointed to a Fayulu victory. We understand that the Kabila clan – faced with an inability to rig the vote in its favour such was the poor showing of Shadary – sealed a back-room deal with Tshisekedi, who is seen as the least objectionable candidate to Kabila. Foreign diplomats in Kinshasa tend to agree that this was likely how events unfolded, albeit only in private. The deal will see Tshisekedi refrain from attacking Kabila’s interests, ensure the appointment of some of his allies to key positions, and thereby allow the Kabila clan to influence or even manage crucial parts of government. The FCC’s very strong showing in the concurrent provincial elections has also guaranteed the party continued localised influence across the country. Finally, the Southern African Development Community (SADC) has issued a statement calling for a government of national unity in the DRC. In the unlikely event that the Lamuka coalition is willing to seal a deal with its opponents, the new government could even include members of the Fayulu camp. The level of uncertainty around the future Congolese political setting explains why investors will probably take a step back in the short term. Five mining executives contacted by Reuters said they were not yet operating on the assumption that Tshisekedi’s win would be validated by the Kabila-appointed Constitutional Court.

This is because Fayulu’s camp is, self-evidently, outraged, claiming to have won the election with 61% of the vote according to their own data. On 12 January, he submitted a formal challenge to the provisional result at the Constitutional Court and has called for a recount. His supporters have taken to the streets in Fayulu strongholds and the resulting crackdown by security forces turned violent on Friday 11 January, with the official death toll at five but unofficial reports claiming up to a dozen killed. But overall the reaction has been muted, and Fayulu will find it difficult mobilising his supporters against a Tshisekedi victory. Indeed, we believe that this outcome may spare a significant number of lives and damage in contrast to a Fayulu victory, which would have been unacceptable to Kabila, or a rigged and contested Shadary win, which would have galvanised the opposition.

The international community and even the Catholic Church has, through a series of fairly timid announcements, indicated that they agree and will not be intervening strongly, congratulating the Congolese on a peaceful, historic transition of power. The strongest statement was that issued by the SADC on 13 January mentioned above, in which it also backs Fayulu’s call for a recount for the purpose of laying the matter to rest. Similarly, the International Conference of the Great Lakes Region (CIRGL), has also suggested that there be a recount. However, even if the Constitutional Court acquiesced to the demand, we don’t expect the recount to yield a different result. Africa Practice expects a short period of upheaval as the Fayulu camp seeks to get the international community on its side but finding a diplomatic corps which is more interested in promoting stability. Protest fatigue will eventually cause even the most ardent Fayulu supporters to accept Tshisekedi as the victor.

Businesses in the DRC will ramp up their operations again sooner than anticipated as a result of this election result. However, the country still faces deep structural issues linked to its mineral dependence. The economy has been buffeted by slowing growth since the commodity price crash in 2014, leading to a poor fiscal situation only compounded by the USD 600-700 million spent on the election organisation in the past year. Whilst foreign direct investment will recover gradually after a prolonged period of uncertainty since 2016 in which spending slowed significantly, Tshisekedi faces a vast challenge in the continued presence of armed groups, lacking power and transport infrastructure across the vast country, and institutionalised corruption. Interestingly, he previously criticised Kabila’s controversial mining code amendments in 2018, saying it had gone too far and labelling it “anti-investment”. However, he will be both constrained by an FCC-dominated legislature and would be ill-advised, from a political perspective, to backtrack on such a popularly-backed measure without reflecting long and hard on its effects and resulting revenues beforehand.

The UDPS lacks governing experience and Tshisekedi in particular has no track record to speak of. There is no programme, policy agenda or even really a clear political orientation, and fault lines within the UDPS suggest a coherent strategy will be difficult to conceive. As such, we anticipate that Tshisekedi will bring politicians and technocrats from across the spectrum into government, ‘widening the tent’, and that this will result in business continuity with barely any policy reform or changes to the business environment in the medium-term. Investor confidence will rise soon but the sustained improvement in the long-term of the business environment under the Tshisekedi administration will depend entirely on whom he surrounds himself with and who become the decision-makers behind the scenes.

Daphne Piriou is an associate consultant in Africa Practice’s London office. She works with the Intelligence & Analysis and Communications teams and has undertaken a wide range of assignments for government and private sector clients across the continent.