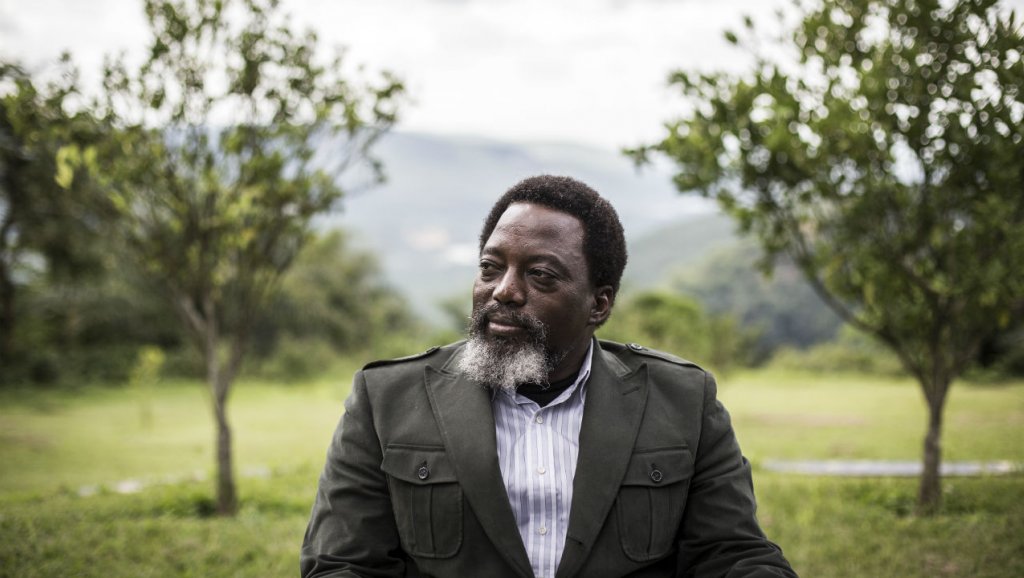 DRC: KABILA STEPS DOWN, OPPOSITION MUST STEP UP

back to all insights |Published 8th Aug 2018

On 8 August, the government spokesman announced that Emmanuel Ramazani Shadary would be the ruling coalition’s candidate in the presidential election slated for 23 December 2018. Shadary, the former interior minister and Secretary General of the People’s Party for Reconstruction and Democracy (PPRD), will represent the Common Front for Congo (FCC). The announcement puts an end to years of speculation about Kabila’s intention to seek re-election for a third, unconstitutional term. The uncertainty had fuelled deadly protests across the country and provided an additional rallying cry to armed militias in the eastern and central parts of the DRC. Kabila’s decision to appoint a successor is by all accounts a positive one, and it may just about appease the international community, but a predictably contentious election and likely Shadary victory is unlikely to defuse political tensions for long.

Kabila’s constitutional mandate expired in December 2016, but elections have been repeatedly delayed since then. As such, Kabila’s decision to step down after 17 years of rule is a relief to many, not least the international community. The decision is the result of various factors, including a declining popular mandate, notably in DRC’s major urban centres where opposition groups and the Catholic Church have spearheaded anti-government protests. However, it is likely the increased pressure from African leaders and the international community, with the US and the European Union freezing the assets of Kabila’s entourage, that convinced the president to appoint a successor. The real risk of military intervention by neighbouring countries is one felt strongly by Kabila, whose father, former president Laurent Kabila, was assassinated in 2001 by elements rumoured to have been instructed by Rwanda. A final and critical factor was Kabila’s desire to protect the ruling coalition from political infighting with a last-minute announcement by designating a clear successor.

Ramazani, who currently features on the Swiss and EU sanctions lists, may struggle to rally senior cadres of the FCC coalition, a giant electoral platform that brings together the president’s PPRD and other allied parties, each with its own ambitions and interests. However, of the three of the potential successors (see our previous InDepth), Shadary is most likely to represent a continuation of Kabila’s rule. With Kabila’s blessing and the state apparatus at his disposal, the likelihood of Ramazani’s election is relatively high, compounded by the anticipated state interference in the vote and the advantages of the single round voting system. With the odds stacked against them, opposition candidates will have to unite behind a single candidate in order to stand a chance. Three key opposition figures have submitted their candidacy, namely Felix Tshisekedi, son of the late Etienne Tshisekedi, Jean-Pierre Bemba, a former vice-president whose eligibility is still being questioned by the ruling party, and Vital Kamerhe, former president of the National Assembly. Self-exiled Moise Katumbi Chapwe, former Kabila ally and leader of the newly-created Ensemble pour le Changement movement, was blocked from returning to the Congo and therefore failed to register his candidacy. While the four opposition leaders have acknowledged the need to rally behind a single candidate, official conversation between the parties have yet to take place. Given the one-round, simple majority system, the opposition parties must find an agreement as early as possible in order to rally their constituents behind the chosen candidate if they are to have any chance of victory.

The electoral process has been shrouded in distrust since the date was first announced. The electronic voting systems’ functionality and appropriateness in a country with limited power infrastructure are one obvious cause for concern. But the probable state interference on behalf of Kabila’s successor is likely to be the decisive factor in ensuring Ramazani’s victory. Until then, political uncertainty is likely to remain high as the opposition seeks to organise and mobilise its supporters whilst the government seeks to undermine such efforts.

Arnaud Liege is an Associate Consultant in the Intelligence and Analysis team at Africa Practice specialising in West and Central Africa. In this role, he advises clients on political, regulatory, reputational and security risks to support opportunity identification and strategic investments in sub-Saharan Africa. He has formerly worked as a Donor Development Specialist at an education consultancy with a focus on Africa, as well as working for Invest Africa, a network of private investors promoting business on the continent. Arnaud has a BA in International Relations from the University of Sussex and holds a First Class postgraduate degree in African Politics from the School of Oriental and African Studies (SOAS).