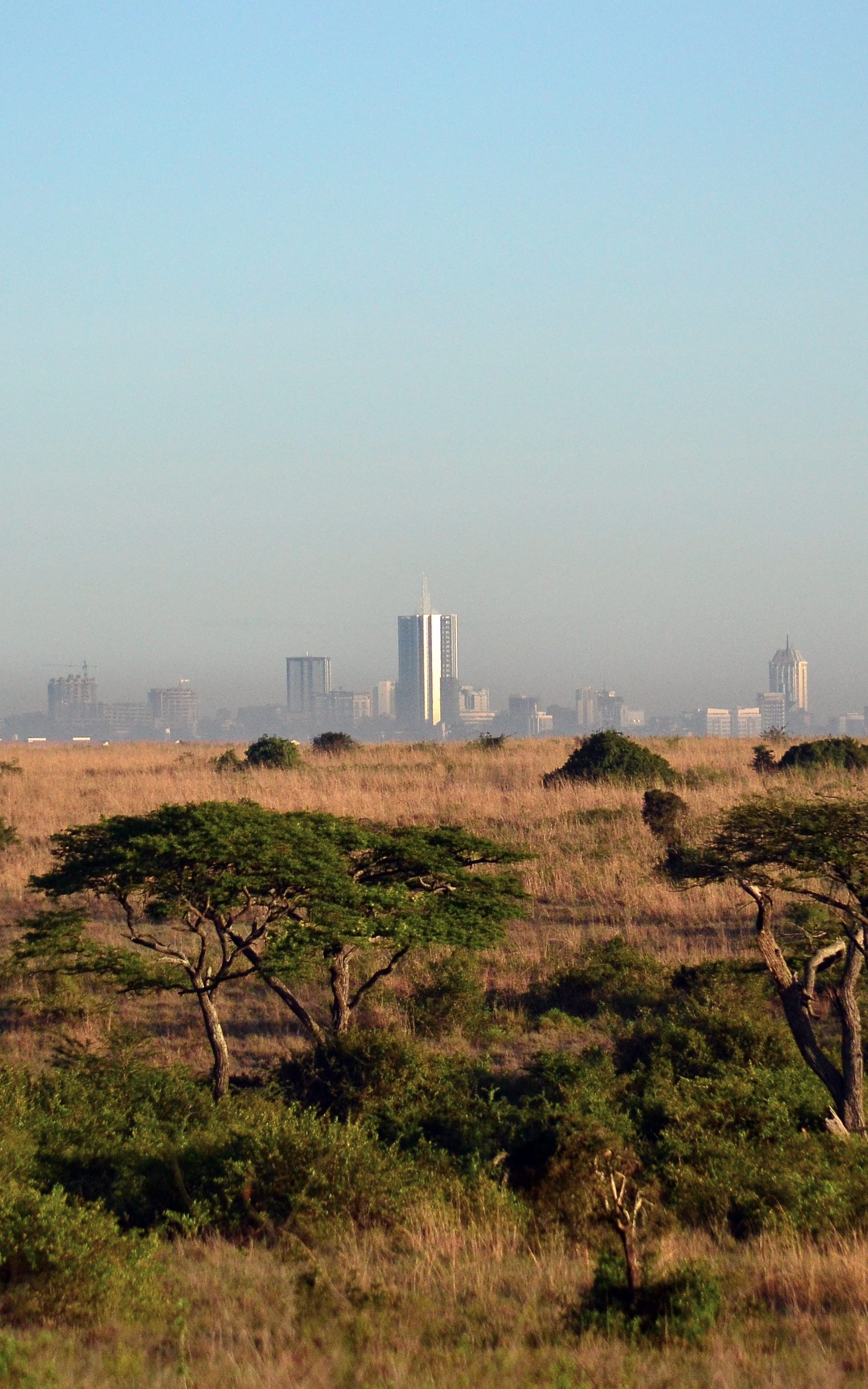 With just over two months to go until the Kenyan general elections in August, electoral politics are already in full swing. The ruling Jubilee administration, led by President Uhuru Kenyatta and Deputy President William Ruto, faces another tough challenge from an opposition super-alliance (NASA).

After much anticipation, the opposition last month announced Raila Odinga as its flagbearer with Kalonzo Musyoka standing as his deputy. This, combined with the formation of the Pentagon, a political structure which includes Musalia Mudavadi, Moses Wetangula and Isaac Rutto, was a strategic choice by NASA to demonstrate its broad ethnic appeal with high-profile representation across the ethnic Kamba, Luo, Luhya and Kalenjin voting blocs. This sets the scene for an interesting presidential battle with raised stakes for the three-times unsuccessful presidential candidate, Odinga.

The growing impact of devolution since the enactment of a new constitution in 2010 has also elevated the importance of county governorship and legislative polls, creating heated electoral tussles across the country. In this context, electoral organisation and transparency will be critical to ensuring a fair vote that is broadly accepted by society, staving off fears of a re-run of the 2007/08 post-electoral violence which so damaged Kenya’s international reputation.

In this note launching our Kenya Elections Watch analysis, we look at four key dynamics which we think will shape the outlook for the upcoming polls.