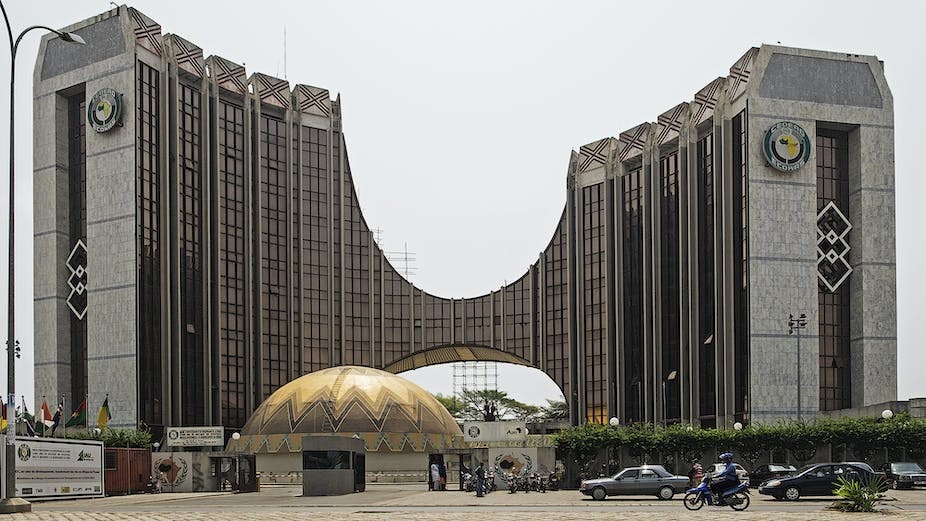 back to all insights |Published 7th Dec 2022

On 4 December, ECOWAS Heads of State and Government convened in Abuja to discuss the various political transitions underway in the region. Timelines for a return to civilian rule in Burkina Faso, Guinea and Mali were on the agenda for the summit, as well as growing fears around terrorism and debates as to means to prevent future unconstitutional changes of government.

Terrorism captured the attention of the delegates, unsurprisingly, given the growing threat posed by jihadist groups endeavouring to expand their presence from the Sahel to coastal countries such as Togo and Benin. The West African regional bloc resolved to commit funds to the operationalisation of the ECOWAS Standby Force. The reality of this decision is questionable, given ECOWAS’s previous inability to mobilise funding for the Standby Force in the past, while other comparable initiatives, such as the Economic Community of West African States Ceasefire Monitoring Group (ECOMOG), have atrophied in the absence of ongoing financial support. ECOWAS also risks depriving funding from existing regional initiatives, such as the G5 Sahel established by Burkina Faso, Chad, Mali, Mauritania, and Niger.

As if these shortcomings were not enough, ECOWAS also pledged to establish a regional force with the mandate to restore constitutional order when threatened in the region – i.e. to contain future coups d’état. This move reflects the difficulties encountered by ECOWAS in managing the various transitions underway in Burkina Faso, Guinea and Mali. The juntas in power in Ouagadougou, Conakry and Bamaka have fiercely resisted ECOWAS pressure to expedite the return to civilian government, forcing the regional institution to adopt a more conciliatory approach.

In October 2022, the Guinean junta and ECOWAS technical experts adopted a plan for a two-year transition to civilian rule. The agreement, described as a “dynamic compromise”, represented a departure from previous negotiating positions, with the parties jointly developing a consolidated timetable for a 24-month transition, to be adopted at the ECOWAS summit. Positive signals ahead of the summit, including the lifting of Guinea’s suspension from the regional body by the ECOWAS Court of Justice, enabling representatives to attend the summit, indicated that heads of states and government would endorse the proposals.

Following several days of uncertainty concerning ECOWAS’ adoption of the Guinean roadmap, the final communiqué published on 6 December indicated that the heads of state and government had endorsed it. However, the heads of state and government demanded that the two-year transition start immediately, rather than in January 2023, as proposed by the junta.

ECOWAS also concluded that the ongoing national dialogue in Guinea was not sufficiently inconclusive, and called on international partners to provide material, financial and technical resources to support the process. The national dialogue, which began on 24 November and is expected to continue until mid-December, was boycotted by the three main opposition parties, and further participants walked out on 5 December, calling it a partial and empty process. Fearing that the Guinean junta’s failure to include the full scope of political actors in the process would threaten the transition, ECOWAS has offered to host the dialogue in another West African capital.

Despite these counter proposals, ECOWAS’ endorsement of the roadmap represents a symbolic breakthrough for President Mamadi Doumbouya, since it promises to deliver the removal of economic and political sanctions imposed on the government and individual Guineans. The decision strengthens Doumbouya position at the national level and adds a veneer of international credibility to Guinea’s military government. However, major challenges lie ahead given the scale of the work involved in the transition.

The transitional authorities had already started work on a new constitution, but it will now have to identify how to deliver other crucial elements including a population census, the development of a new electoral roll, a constitutional referendum and presidential, legislative and local elections – all within two years. These complex elements will require a high degree of planning, administrative capacity and critically, funding, if the Guinean authorities are to reach remote areas – a major challenge during the seasonal rains.

ECOWAS’s decision to approve the timetable will be welcomed in Conakry, although the regional body’s criticism of the national dialogue will reinforce the rhetoric of opposition figures, who have been at pains to undermine the legitimacy of the junta and its transition plan. For perennial opposition challenger Cellou Dalein Diallo and former president Alpha Condé – both of whom are in exile and boycotting the dialogue for fear of arrest by the authorities – the prospect of the process being moved to another regional capital offers the opportunity to participate.

However, the junta is unlikely to accept this option and insist on holding the dialogue in Guinea – characterising the process as being conducted for Guineans and by Guineans – despite the impact this has on its inclusivity. Such obstinacy on the part of the junta is likely to continue to fuel tensions between the government and the regional bloc.

The Guinean junta must realise that it is now responsible for the transition to civilian rule. Any delay or deviation from the agreed programme will have a negative impact on its reputation. The junta will not only have to organise credible presidential, legislative and local elections within two years, but also strengthen the difficult socio-economic situation while preventing the violence that often accompanies the political process in Guinea. The Guinean authorities now have strong arguments and an obligation to make the transition a success – the question will be whether they can mobilise the necessary funding and administrative will to deliver on their ambitious agenda.

Antoine Drogoul is a consultant at Africa Practice, with a particular focus on Francophone Africa. He can be contacted at [email protected].