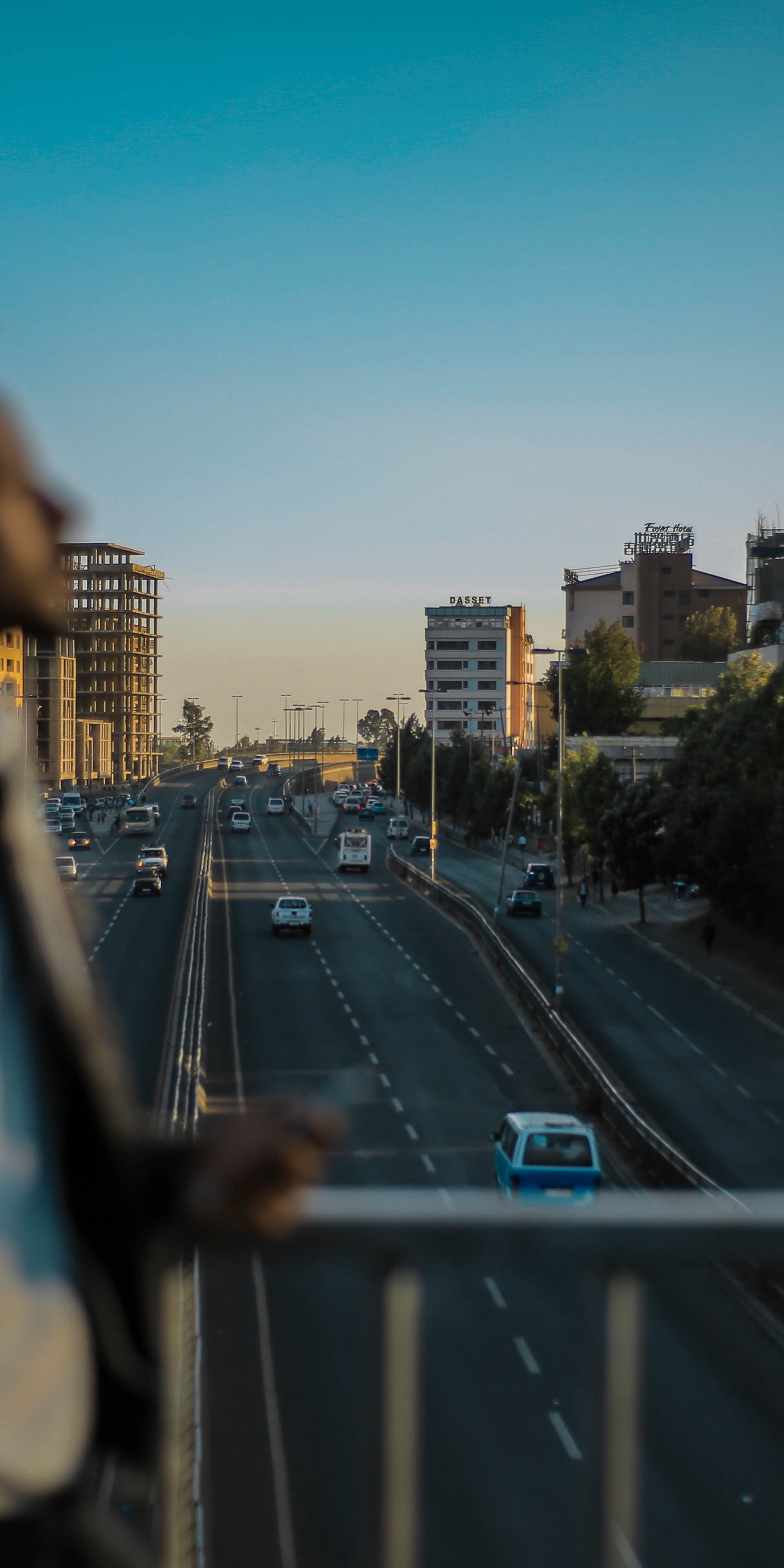 Ethiopia’s army chief of staff Seare Mekonen and the regional governor of Amhara state Ambachew Mekonnen were both assassinated on 22 June in two separate but reportedly related incidents which are being described as an attempted coup. According to a government spokesperson, the incidents were reportedly orchestrated by General Asaminew Tsige who is in charge of state security in Amhara state. The Amhara regional governor was killed alongside his advisor in the Amhara state capital where significant gunfire was heard last night, with the state’s attorney general also wounded in the same attack. Meanwhile, Seare Mekonen who was leading the response to the Amhara incidents was killed by his own bodyguard in the capital Addis Ababa, alongside a retired general.

Roddy Barclay is the Director of Intelligence and Analysis at Africa Practice, overseeing the company’s team of political analysts. He is a regular visitor to Ethiopia.