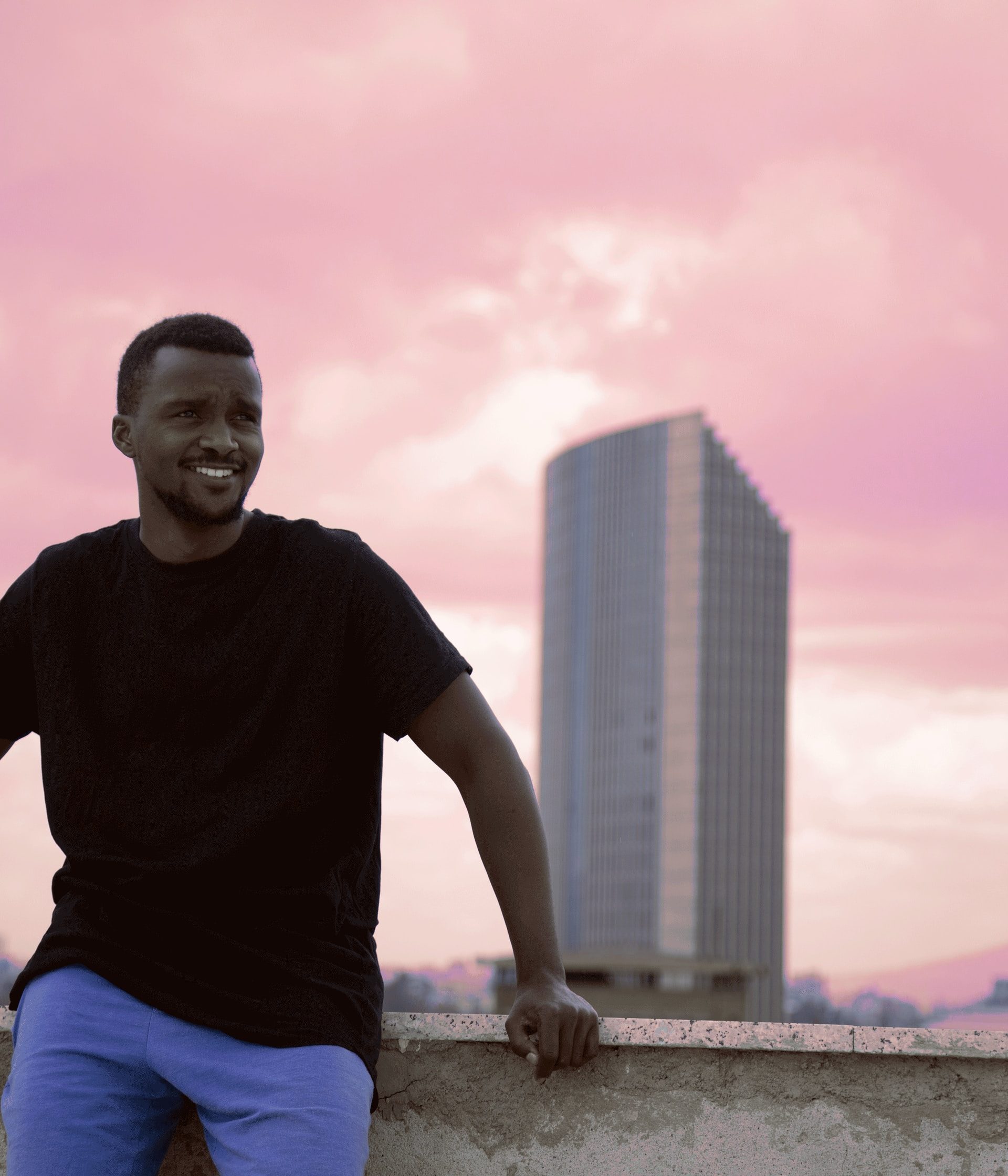 Amid a subdued economic outlook for sub-Saharan Africa, Ethiopia has been hailed as one of the bright stars on the continent. After more than a decade of double digit growth, Ethiopia remains on course to outperform most African economies, with investment into the country continuing to flow steadily. One of the factors undoubtedly contributing to investor confidence has been Ethiopia’s strong, if intrusive government. However, recent months have witnessed a spread and escalation in political protests against the government, exposing some of the underlying ethnic fault lines in the country’s political system, and unnerving some investors – particularly those with interests in the affected regions.

The latest violence over the last two weeks is a worrying deterioration of the protests seen previously only in the Oromia region. The initial unrest began in November 2015 amongst the country’s largest ethnic group, the Oromo, sparked by the perceived encroachment of Addis Ababa’s authority over Oromia territory. However, in a country where political parties and elites are organised largely along ethnic lines, there was a rapid escalation into protests against perceived political, economic and social marginalisation of the Oromo by the Tigray People’s Liberation Front (TPLF), which remains the dominant party in the ruling Ethiopian People’s Revolutionary Democratic Front. Dozens of marches have been held since November 2015, with Human Rights Watch estimating that up to 400 Oromo may have been killed since protests began, largely at the hands of the public security forces who remain firmly under the control of the TPLF.

Unrelated to events in Oromia and hundreds of miles away, in late July 2016, protests against the Tigray administrative rule of Gondar erupted in the Amhara region. Events in Gondar, the historical capital of the Ethiopian Empire, soon spread to other cities in the Amhara region such as Bahir Dar, culminating in violent clashes on 5 and 6 August 2016, leaving over a dozen Amhara demonstrators and members of the security forces dead (varying accounts mean a full death toll cannot be confirmed). This unprecedented unrest eventually spread to Addis Ababa, and indeed emboldened further Oromo protests in the Oromia region.

While the different protesters have different grievances, they share frustration and anger at the Tigray minority rule, which they perceive to have contributed to their own economic and political marginalisation. Unlike in its response to the Oromo uprisings, the Government of Ethiopia has shown a deep-seated unease over organised opposition to its rule among the Amhara, the second largest ethnic group in Ethiopia. The TPLF’s ethnic federalist policies have long sought to placate the Amhara, historically Ethiopia’s commercial and political elite. In fact, the Oromo have throughout much of Ethiopia’s history been at odds with the Amhara, who were often the feudal overlords of the Oromo – divisions the Tigray government has sought to highlight in order to mitigate challenges to the Tigray, which make up only 6% of the population.

In a slightly paranoid bid to nip in the bud any solidarity and cooperation between the Oromo and Amhara, the government temporarily suspended internet access (the government holds a monopoly over internet and telecommunications services) in a bid to further curb the free flow of information. However, public discontent is tangible across parts of the country. Even in Addis Ababa, an ethnically diverse and relatively developed city, the Oromo and Amhara have long felt that the redrawing of municipal lines favours the Tigray minority in elections. So, whilst as of yet still unconnected, further disenfranchisement of the two largest ethnic groups in Ethiopia carries the risk of them converging on their joint enemy.

The strain on ethnic fault lines is already having an effect on business in the country and events suggest a further deterioration is likely, at least in the short term. The rhetoric used by the Government and the increased number and size of protests that are ongoing suggests that there is unlikely to be an immediate end to this unrest. Reports across social media indicate that security forces are pursuing a crackdown on opposition groups through the use of extra-judicial force and anti-terror laws, likely to strengthen the resolve of protesters.

An unfortunate side-effect of anti-government sentiment is anti-Western sentiment, driven by the perception of the West’s tacit over-looking to human rights breaches, land grabs and other points of contention. Indeed, in the Oromia Region, foreign businesses such as Solagrow, a Dutch biological agricultural company, have been attacked and blamed for acquiring land that was appropriated by the state. Similarly, UN assets have been the target of attacks due to grievances over unchecked immigration of Sudanese and Somali refugees – seen by some Oromo as an extension of the ethnic federalist policies of the state. Oromia is considered one of Northeast Africa’s richest regions due to its agricultural and natural resources – 60% of Ethiopia’s economic resources are generated from Oromia. Also of note is that Addis Ababa is enveloped by Oromia (see map). Representing a joint 60-65% of the population, the Amhara and Oromo could affect the labour supply. But most importantly, as worryingly threatened by Prime Minister Hailemariam Desalegn and other top officials, civil conflict cannot be ruled out.

As it stands, Ethiopia is further away from far-reaching ethnic conflict than some seem to suggest. But the country does have a tumultuous recent past which is still palpable today, enshrined in government structures and rhetoric such as that on display in the Red Terror museum in central Addis Ababa. If the TPLF is to retain power or even maintain peace, it will likely need to boost appeasement measures to the Amhara and Oroma in the short term. Businesses will need to watch events closely for indications that the typically intransigent government is softening its tone. In the mid-to-long term, Ethiopia’s considerable economic potential may be at risk if the government continues to exercise its current overreach in the public and private domains. Without reform to the country’s ethnic federalist system, political instability will remain a threat until higher levels of political representation for the Amhara and Oromo is achieved. For business, uncertainty, even if latent, renders the risk of investment higher and disincentivises commitment to the hugely promising country. Finally, it goes without saying that any escalation in violence would have very serious, negative consequences for all parties, highlighting the need for political solutions to what is still being addressed as a law and order issue.

Benjamin Wills is an intern in Africa Practice’s London office, focusing on the Horn of Africa.