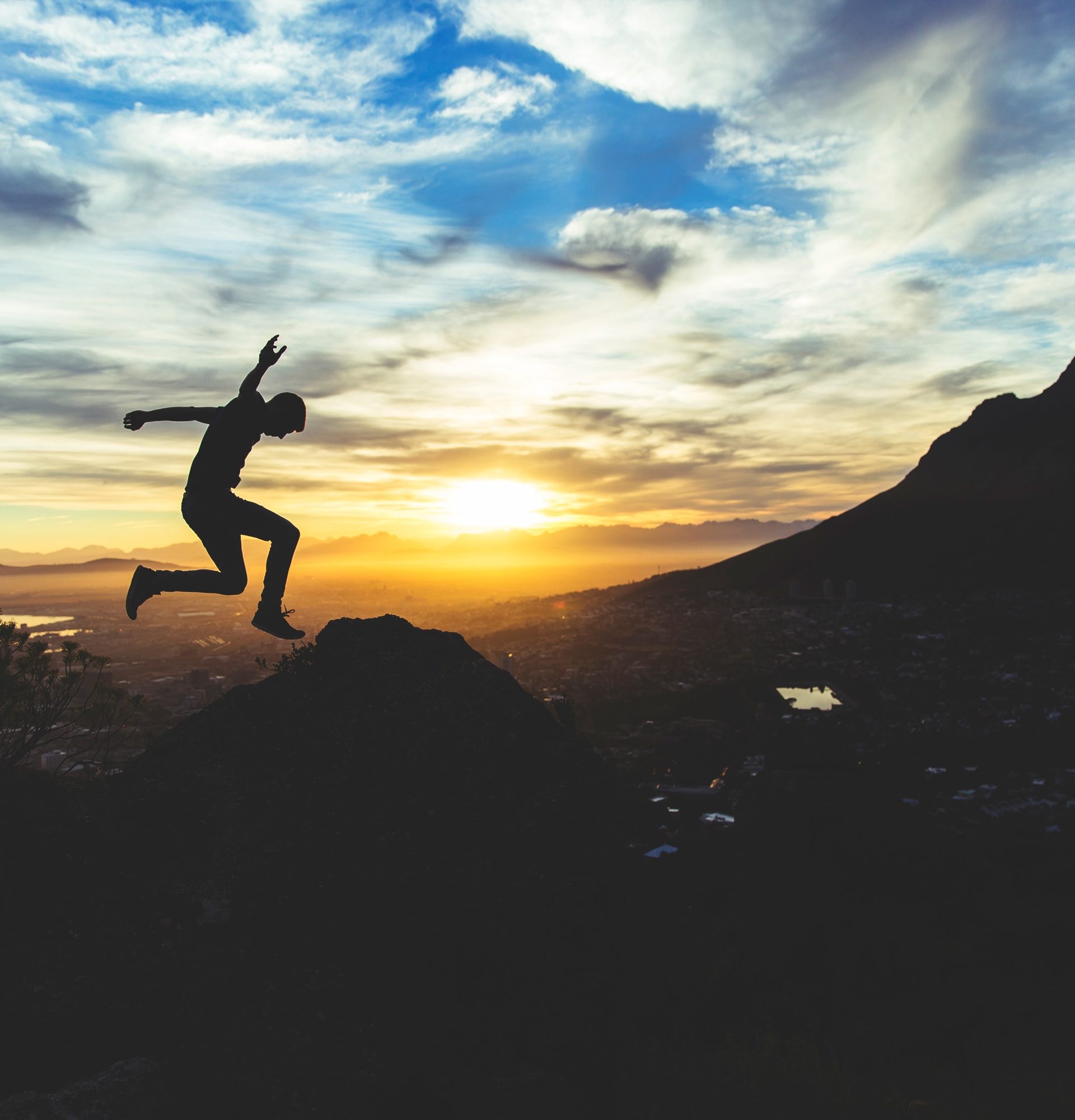 South Africa’s electoral commission on 11 May announced the ruling African National Congress (ANC) as the winner of the 2019 elections with 57.5% of the vote, equating to 230 seats in the 400-seater parliament. This is the first time since the end of apartheid that the ANC’s vote share has dropped below 60% in a national election, with the party shedding 19 seats in parliament from its previous term. Meanwhile, the Democratic Alliance (DA) remains the main party of opposition but also with a declining vote of 20.7%, resulting in the party losing five seats to remain with 84 seats in parliament. Julius Malema’s radical Economic Freedom Fighters (EFF) made notable gains to secure 10.79% of the vote, adding 25 seats to gain a total of 44 in parliament. With a handful of small parties making moderate gains, the conservative Afrikaaner-led Freedom Front Plus (FF+) stands out having secured 2.38% of the vote, equating to a gain of six seats to total ten in parliament. Turnout in the elections was 65.99%. Here are five conclusions we draw from the elections:

Roddy Barclay is Director of Intelligence and Analysis at Africa Practice, overseeing a team of political analysts and business intelligence consultants.