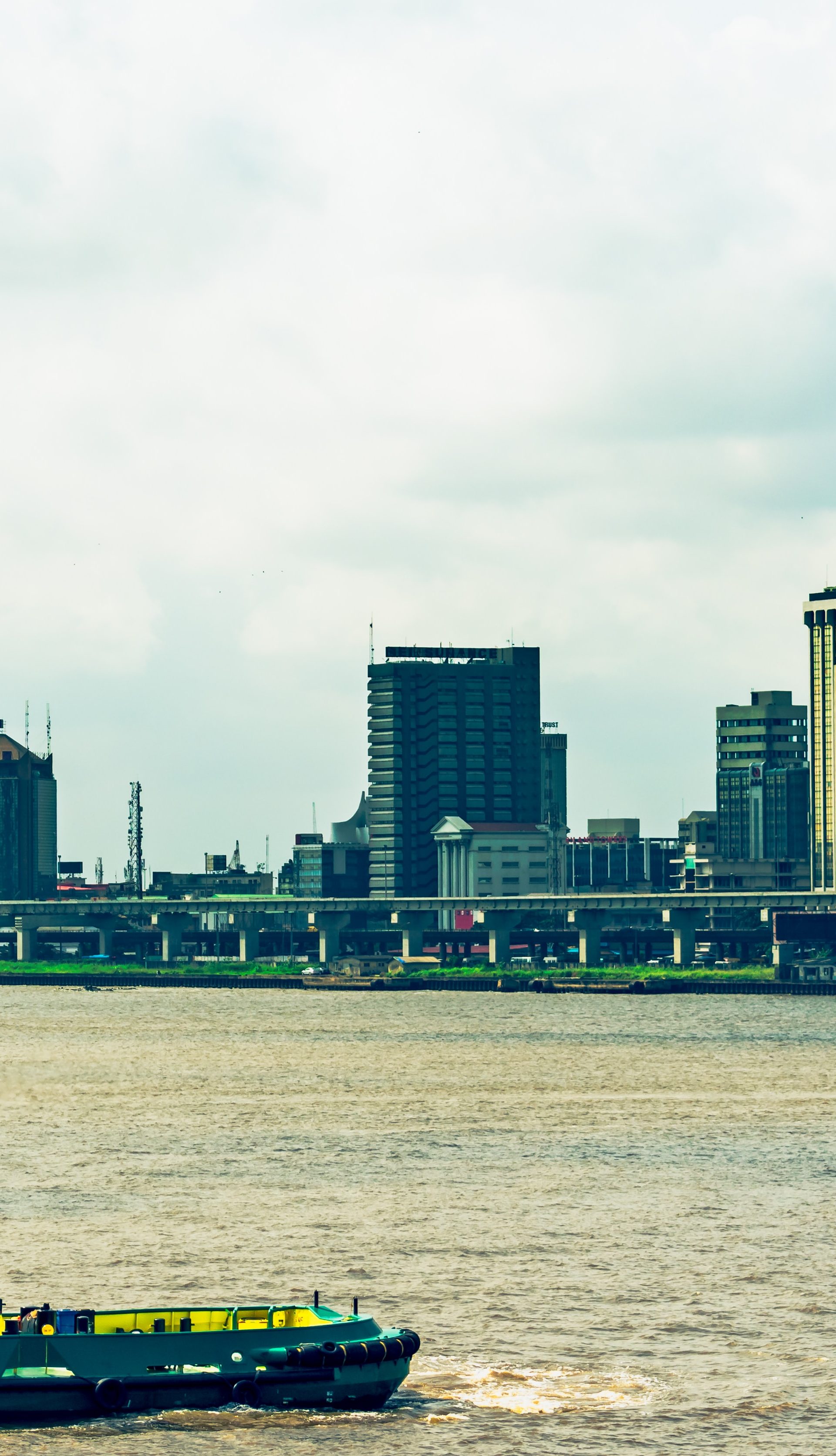 On Thursday, November 21 2019, the 2020 Finance Bill passed the third reading at the National Assembly, two weeks after it scaled a second reading on November 7 2019. When assented to by the President it will become law, and mark the first significant overhaul of Nigeria’s fiscal system in 20 years. In most countries, there is an annual review of the tax code alongside the budgeting process, which allows for changes Into be made and our understanding is that the intention is for Nigeria to have a more regular review of its fiscal structures going forward. Originally introduced in 2016/17 by former Minister of Finance Kemi Adeosun, the proposal faced challenges in the 8th Senate as part of the conflict between executive and legislature that characterized the first term of President Buhari.

The new bill includes material changes to Value Added Tax (VAT), Companies Income Tax, Personal Income Tax, Stamp Duties and Petroleum Profits Tax, with most of the public debate focusing in on the VAT amendment which was opposed by elements within the national assembly who were keen to see a communications tax instead. In general, the bill is a move towards a much more progressive tax system for Nigeria but does include a number of provisions that have potentially negative impacts on financial inclusion initiatives, which we have summarized below.

The main focus of debate has been on the increase in the rate of VAT from 5% to 7.5% which we understand was a key recommendation of the committee established by the President to identify ways to finance the introduction of a new minimum wage. Nigeria’s VAT to GDP ratio is very low when compared to its peers (see table below), as its broader tax to GDP ratio, which is a major priority for the government.

Nigeria VAT-to-GDP compared to the Rest of Africa 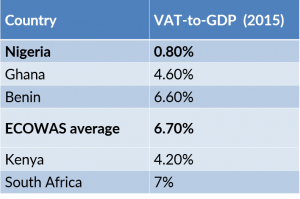 *Source: Minister of Finance, Budget and Planning 2020 Budget Presentation to the National Assembly

However, because of the relatively low base currently, and the fact that Nigeria allocates only 15% of its VAT revenue to the Federal Government and 85% to state governments, the total impact on Federal Revenue is not likely to be significant.

Nigeria VAT revenue increase as a result of the rate increase

Based on the assumption that VAT is collected evenly throughout the year, we expect total VAT collections in 2019 to be approximately N1.1 trillion, with the Federal Government share at N165 billion. This would mean that that increase to 7.5% in 2020 is likely to result in an increase in total VAT collectable of approximately N550 billion (circa $1.5 billion) and an increase in the Federal Government’s share of N82.5 billion (circa $230 million).

The introduction of the finance bill follows recent decisions by the Central Bank on stamp duty due on payments above N1,000, with a standard N50 charge levied from October 16
th on all PoS transactions above N1,000. Alongside the changes to stamp duty on bank transfers in the finance bill, this demonstrates the focus of the Ministry of Finance, Budget and Planning on stimulating economic activity rather than levy imposition. The finance bill seeks to enable growth in small businesses, while the former CBN regulation imposes levies on consumer use of electronic channels in order to maximise government revenue. The impact of the N50 charge on POS use above N10,000 would ensure that PoS usage does not decline, ensure that gains on the cashless policy are not reversed while reducing the number of customers requesting to pay in cash even as the tax burden is shifted to heavy shoppers.

The Finance Bill is expected to become effective starting from January 2, 2020 according to the Minister of Finance, Budget and Planning, Mrs Zainab Shamsuna Ahmed.

Oluwapelumi Joseph is a Senior Consultant on the Investor Relations team where he manages several blue-chip client relationships on strategy and implementation. He holds a BSc in Economics from University of Lagos, a MSc in Finance from Imperial College London and is a chartered accountant.