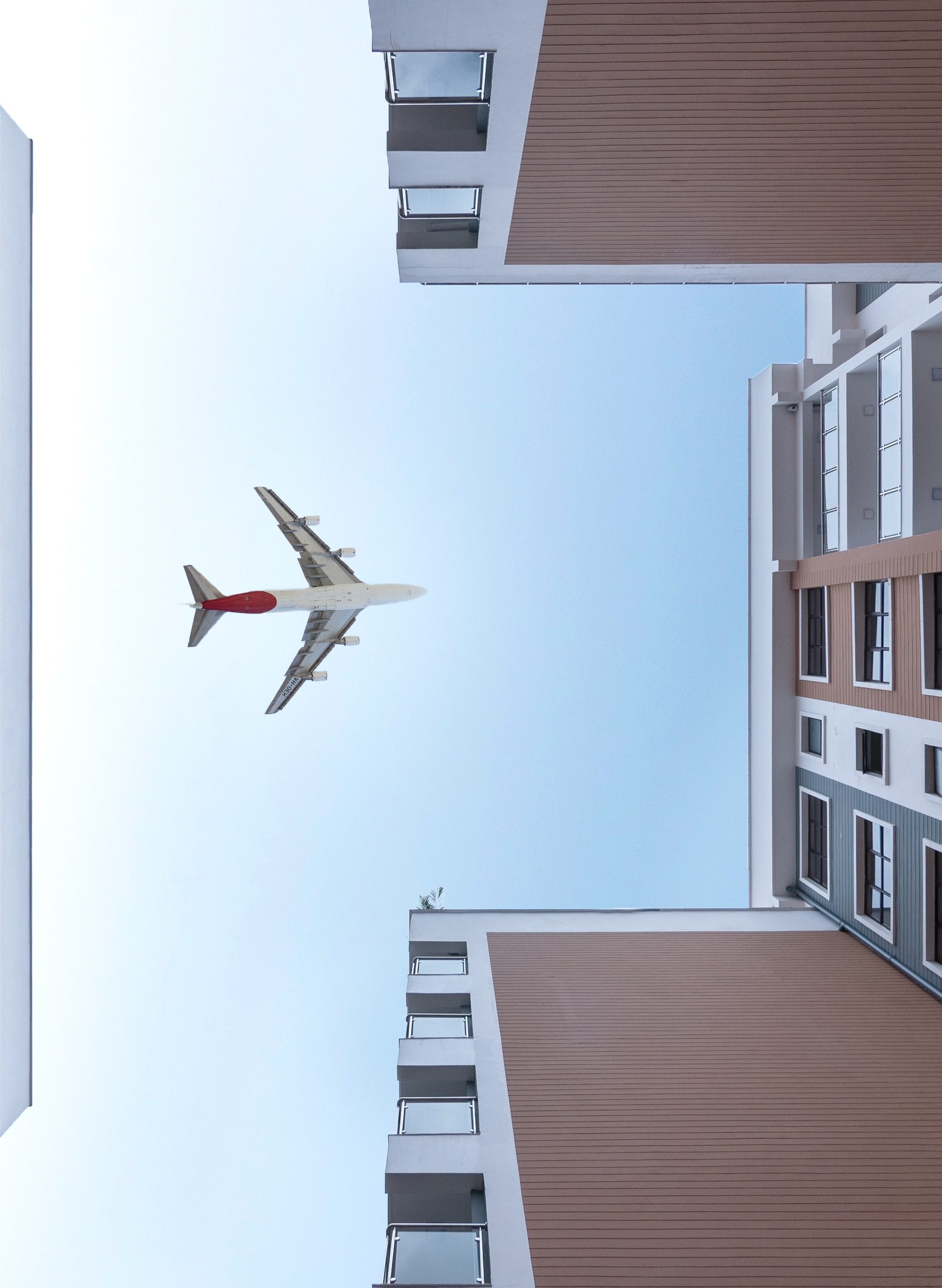 Kenyan MPs are currently debating a Bill to ratify the African Continental Free Trade Agreement (CFTA), a landmark trade treaty that was signed by 44 African countries in Kigali, Rwanda, this March. Like Kenya, several other African countries are also fast-tracking the process of ratifying the treaty, indicating that the political will needed to successfully implement the agreement exists. This is encouraging.

Once in force, CFTA will create a single $3 trillion trade zone that will provide firms with duty-free access to 1.2 billion people across the continent. The agreement is seen as a critical step in boosting intra-African trade, investment, industrialisation and regional integration. Even more importantly, this landmark agreement will go a long way in creating an enabling environment for the critical need for accelerated job creation across the continent.

However, CFTA requires the right set of policies to be successful. A policy framework that clearly supports open markets while still protecting strategic local industries from cheap imports is necessary. Equally important is the need for rigorous policy implementation. Poor implementation has been a major impediment to cross-border trade in the past. This must change under CFTA.  What happens at customs checkpoint at the borders needs to be in line with policy recommendations.  More fundamentally, the trade deal requires the right physical infrastructure. We cannot trade without modern cross-border transport and ICT connectivity. Neither can we industrialize without affordable and reliable energy. Infrastructure is integral to the success of the trade deal.

Fortunately, Africa has significantly ramped up investments in infrastructure over the past decade. These investments have primarily been financed through sovereign debt, explaining the sustained increase in debt levels across the continent in recent years. According to the International Monetary Fund (IMF), the median debt level in sub-Saharan Africa (SSA) today is over 50% of GDP, up considerably from around 30% of GDP in 2012.

The increased uptake of infrastructure related debt has elicited strong criticism from some quarters. Nevertheless, the debate on whether or not it is sustainable to finance infrastructure development using debt misses the point.

Debt is in itself not bad. The issue is whether it is used for transformative projects and secondly that these projects actually get implemented efficiently. China is a compelling case in point. Beijing had a debt-to-GDP ratio of 260% in 2016, up from 160% in 2008, according to data from Bloomberg. However, because this debt was effectively used to finance urbanisation, industrialisation and power global trade, China has strengthened its competitive positioning as a counterbalance to U.S.’s economic hegemony.

Rather than narrowing our focus to infrastructure related debt in Africa, the broader question that needs to be answered is whether infrastructure projects in Africa are executed within budget and on time in order to have their intended transformative impact. According to a study by PwC, over 80 per cent of infrastructure projects in Africa run six months beyond initial timelines. The delay in execution inevitably leads to budget overruns and creates an imbalance between the project costs and economic benefit.

Interestingly, it is not engineering or financial constraints that slow the pace of project execution in Africa. Never have financial institutions been readier to support infrastructure development in the continent than they are today. The influx of large Chinese engineering firms into Africa over the past decade has also accelerated knowledge, skills and technology transfer, widening and enriching the pool of engineering talent across the continent.

Rather, what slows infrastructure development in Africa is the failure to give sufficient attention to soft issues such as community relations, land acquisition, local content laws, sustainability, transparency and integrity. These issues can broadly be categorized as the non-engineering elements of infrastructure development. We need to have a more candid and structured conversation about these elements, as they are typically not prioritized, despite materially impacting project costs and implementation timelines.

All too often, governments enthusiastically flag off mega infrastructure projects only to hit a snag during land acquisition. Land prices either soar unpredictably or judicial interventions prompted by land ownership tussles consume precious time and resources. Likewise, projects are sometimes delayed when irate local communities demand employment opportunities, oftentimes at the instigation of local politicians. Misunderstanding a project’s social and environmental impact by the media can also lead to investor apathy towards the project, as environmental, social and governance factors today materially affect investment decisions.

All these issues point to the need for infrastructure developers to have a comprehensive mechanism for engaging communities, the government, the media, political actors, regulators and other key stakeholders. Relevant stakeholders need to be identified and professionally engaged before, during and after project execution. It should not be a one-off investment that is hurriedly made after, for instance, the local community paralyzes project implementation to demand for jobs.

Rihard Kiplagat is the Chief Operating Officer of Africa Practice