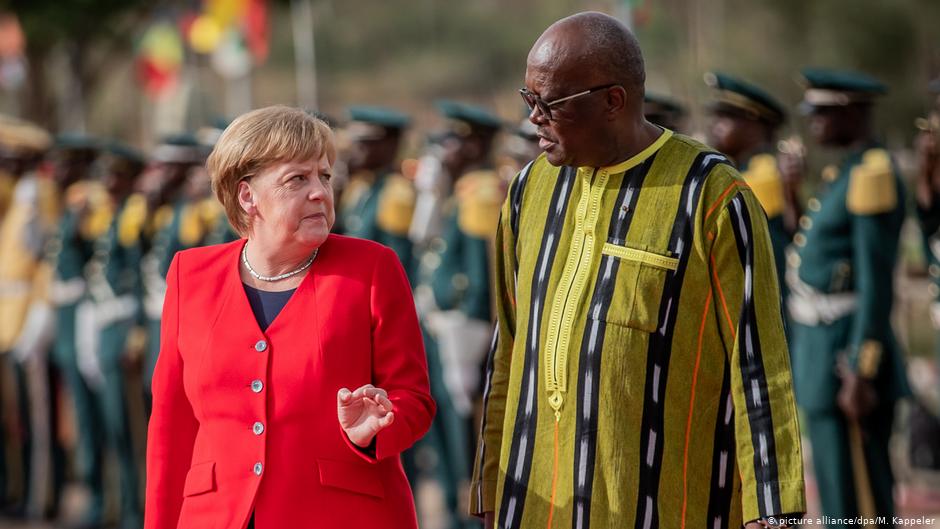 GERMANY IS RAMPING UP ITS AFRICA GAME

Only eight weeks after visiting Senegal, Ghana and Nigeria, German Chancellor Angela Merkel welcomed leaders of 12 African nations at her Compact for Africa Conference in Berlin. The meeting was supposed to take stock of the initiative, 15 months after it was launched during Germany’s G20 presidency. Compact for Africa focusses on the quickly advancing African nations, such as Egypt, Tunisia, Cote d’Ivoire, Ghana, Rwanda, Senegal, South Africa and Morocco – with all heads of state visiting Berlin this week.

Meanwhile German President Steinemeier is preparing for his second trip to Africa in less than a year, following four German Ministers who have visited the continent in 2018. In late November the President will visit South Africa and Botswana, bringing a 50 company strong economic delegation with.

All signs indicate that Germany might actually walk the talk this time around regarding it’s new ambitious Africa strategy. While still heavily criticised within Germany by development agencies and NGOs who claim that the economic development focus does not reach the poorest in Africa, industry finally seems to show the interest we have long hoped for.

A place to watch, especially as more ODA may be spent through these special initiatives as opposed to GIZ and other partners.