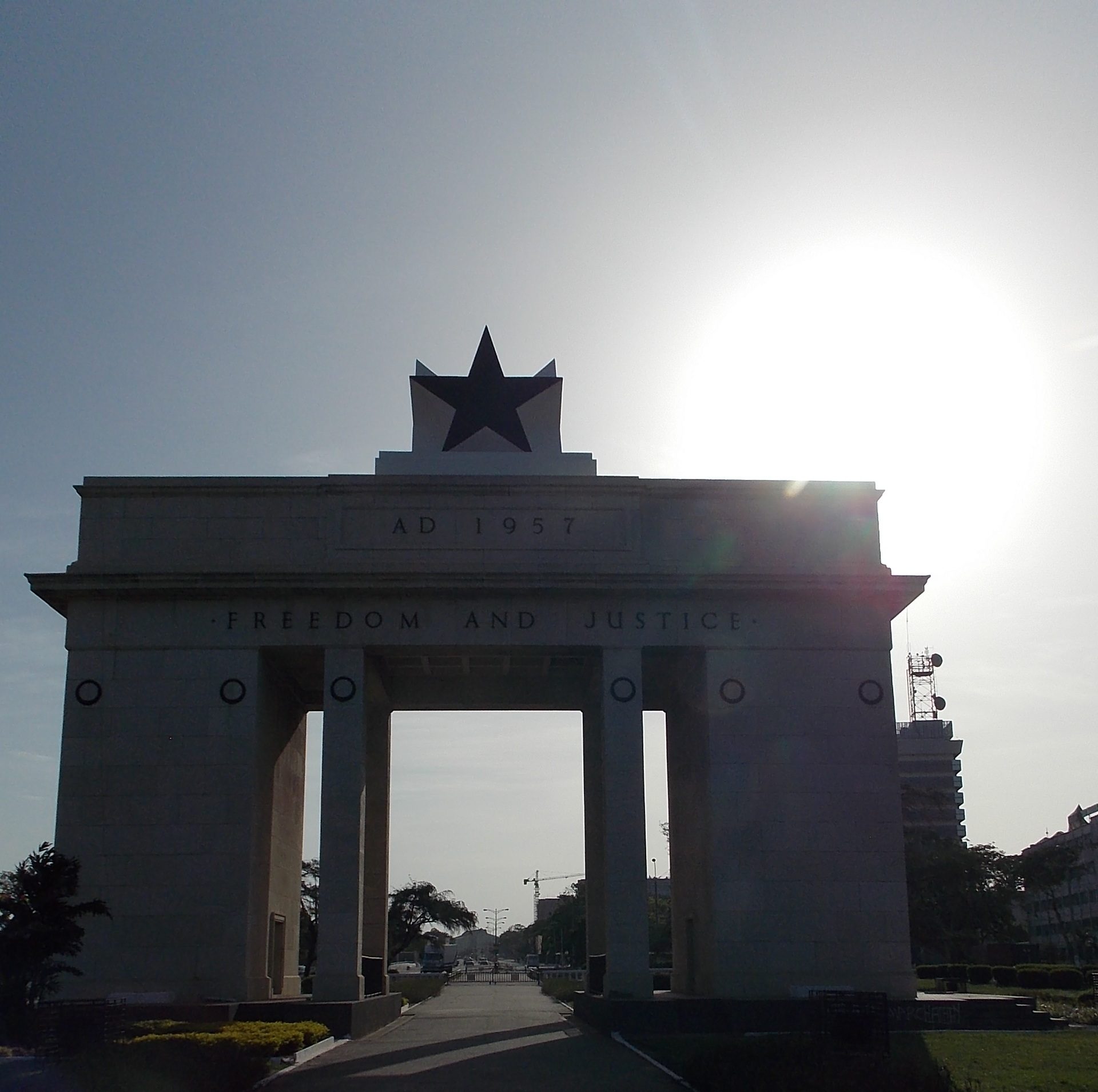 Last week, Ghana’s Electoral Commission declared Nana Akufo-Addo as victor in the 2016 presidential election, securing 53.85% of the vote share to the incumbent’s 44.40%. This equated to a difference of over 1 million votes. Akufo-Addo’s victory was therefore comprehensive, especially considering how close recent presidential elections have run.  The opposition NPP also won a majority in parliament, securing 171 out of 275 seats – gaining close to 60 new seats. Meanwhile, the elections were generally peaceful amid reduced incidence of violence across the 29,000 voting centers.

As we predicted in the lead-up to the elections, the opposition victory was driven by three key factors: the government’s perceived mismanagement of a worsening economic situation; corruption scandals affecting the NDC government; and a broader appetite for political change. High vigilance and media scrutiny over voting activities helped to ensure the legitimacy of the result.

The NPP put in place an independent IT-based elections monitoring system, created by a former NASA technology expert, which allowed them to collate about 90% of the results from polling stations in less than six hours. They made these results public as quickly as possible, spurring some controversy given the sensitivities around announcing results through the media ahead of official pronouncements. Nevertheless, in a sign of the vibrancy of Ghana’s democratic process, many Ghanaians were engaged in the process and volunteered to act as electoral commission officials. Others refused to leave the electoral commission collation centres until counting was completed and announced, with some staying at the station for 24-hours. These dynamics reduced the risk of vote rigging.

The NPP has come to office on a pledge to cut taxes and spur private sector-led development. Spurred by increased oil production forecasts, a bullish run on gold prices and optimism over the next cocoa harvest, Ghana faces improving economic prospects in the year ahead – though there remains a need to tackle the country’s wide fiscal deficit and inflationary pressures. Furthermore, with the current government launching a number of major infrastructure projects in the lead-up to the vote, there may also be a few nasty surprises in store around an anticipated election-related spending spike – a key factor in shaping the fiscal crisis ahead of the last vote in 2012.

The NPP has declared its commitment to supporting the IMF’s deficit consolidation progamme, so there remain real questions around the extent to which the party can live up to its electoral campaign policies. Its headline policies of one factory per district and free high school education are likely to face particular scrutiny. Meanwhile, structural issues in the power sector cannot be overcome swiftly so the expectations of the electorate may soon become frustrated if the ‘change mandate’ that has brought the NPP to power once again is not swiftly seen to be improving the lives of the electorate. Nigeria’s President Buhari has already learned the hard way how failing to turn the economy around and meet massive popular expectations can soon turn the political and social tide against your administration. Akufo-Addo is likely to face some similar challenges even if the structural underpinnings of the state are different.

For now, the NPP’s broadly pro-business stance will resonate well with investors and encourage growth and development. Although the shake-up in political office will bring short-term disruption, it will also prevent the entrenchment of power and force a degree of accountability; anti-corruption efforts are unlikely to be as far reaching or as vigorous as has been seen in Nigeria since the change in office there, but they will undoubtedly form part of the process of political change, with the NPP also committing to institutionalize an independent body to fight corruption.

By and large, businesses feel bullish about Akufo-Addo and the NPP’s victory, spurred on by the promises of the reduction or removal of key taxes and levies. The party has pledged to cut corporate taxes from 25% to 20% and has pledged to remove the current special Import Levy as well as removing VAT on various transactions, notably in the health, financial services and real estate sectors. Additionally, the NPP’s proposal to review withholding taxes imposed on various sectors (including mining) will be welcomed. More broadly, the party is considered to be less populist than its predecessor, and to benefit from the experience of a number of figures who are well versed in business. Their presence and broader investor confidence could help restore confidence and boost growth after some difficult years.

But with planned tax reductions likely hitting government revenues in the short term and the IMF support programme placing some restrictions on spending plans, there are real questions on the degree to which Akufo-Addo and the NPP can live up to their commitments. While we anticipate a broadly positive policy and political trajectory, the new government will inevitably fall short on its ambitions and pledges, frustrating some within the country’s business community and wider electorate. But in the latest demonstration of the ‘change politics’ which have swept a number of African markets of late, the NPP’s victory represents an exciting prospect and opportunity for Ghana to turn the corner after a difficult few years.

Asantewa Donkor is a Senior Consultant for Africa Practice, based in Accra.