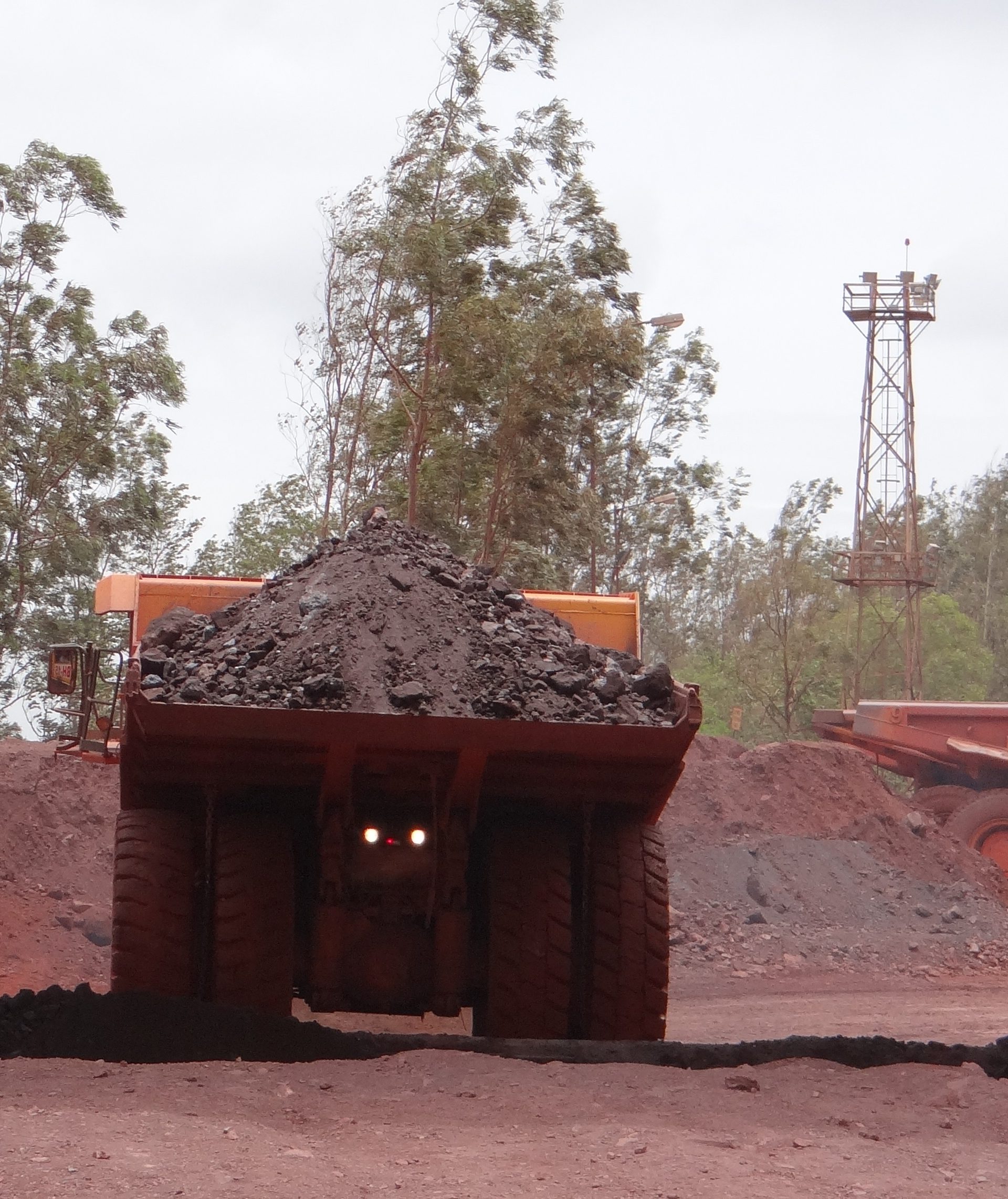 GUINEA BEHIND THE HEADLINES

back to all insights |Published 3rd Apr 2017

Much of the international coverage of Guinea in recent years has naturally focused on the political intrigues surrounding major mining multinationals and the devastating Ebola crisis. Prior to that, Guinea was also making the headlines for all the wrong reasons following the political instability and unrest that marked the period from 2008/09 when a military junta seized power. But the country today also presents a different narrative for some of the mining firms developing assets, notably in the burgeoning bauxite sector.

Guinea’s mining potential is widely known. The country sits on over a third of the world’s bauxite reserves, holds the largest untapped iron ore deposit in the world in Simandou, as well as being endowed with diamonds, gold and other minerals. Progress in developing this potential has in many areas been glacially slow. Yet for all the trials and tribulations in developing Simandou, prospects for the wider industry are looking notably brighter. This is at least in part directly thanks to the introduction of constructive – if tough – policies such as the 2010-2013 mining reforms, and the subsequent recognition that supporting bauxite development was every bit as important as getting a big project like Simandou off the ground (not to mention lower risk).

Throughout Africa Practice’s close monitoring of Guinea over almost a decade, we have witnessed a series of setbacks in the Government’s stated efforts to root out corruption and create an inviting business environment for investors. With time, however, the review of mining contracts and steps taken towards greater transparency, the establishment of various new mining-related bodies and the staffing of cabinet in 2015 with a technocratic, young new cadre are beginning to yield positive results. Some examples include Guinea’s proactive cooperation with EITI (Annual Report 2015) and the launching of an online mining cadastre, shedding some much-needed light on the industry.

Diversification is the order of the day, both in terms of reliance on resource-related revenue and its sources. Bauxite, historically dominated by three major companies, has seen a flurry of activity: demand is driven by China’s buyers, but Russian, Emirati and smaller-scale British, French and Indian mining companies are eagerly racing to launch or revive bauxite projects, reducing Guinea’s exposure to global market volatility.  Meanwhile, gold – a highly-coveted resource in our post-Obama, post-Brexit, low interest rate world – continues to be a relied-upon source of revenue while efforts to tout Guinea’s diamonds and mineral sands are relentless. Attendees at the Symposium Mines Guinée (SMG) from 9-11 May 2017 will surely note this. Last but most definitely not least, the Government’s latest effort to finally get the beleaguered high-CAPEX Simandou project online is to hand it to the party with the deepest pockets – if a China can’t fund, nobody can.

Guinea’s confidence has grown and lessons have been learned from the recent past. President Condé’s team is constantly jetting around the world, not content with a growing project pipeline. (On that note, keep an eye out for its offshore oil assets, adjacent to the highly prospective MSGBC basin.) Condé himself has led the diplomatic charge, credited heavily with getting his close ally Morocco back into the African Union – and potentially in June, into ECOWAS as well. India, the Gulf, Turkey and Japan are also targets in Condé’s charm-offensive, with the aim of avoiding reliance on China.

It may appear something of a paradox that this drive for commercial activity is being led by a man with outspoken socialist roots. But Condé is also a pragmatist who recognises the limitations of the state in mobilising capital. One should also take it in the context of the larger aim to unlock the potential of other currently captured sectors of the economy – most notably a vast, fertile inland area conducive to agriculture. Condé’s grand vision for Guinea’s development is fragile as of yet, and socio-economic pressures and political risks are not to be ignored in the mid-term. But for the coming three years at least, the country’s positive trajectory is likely to be held.