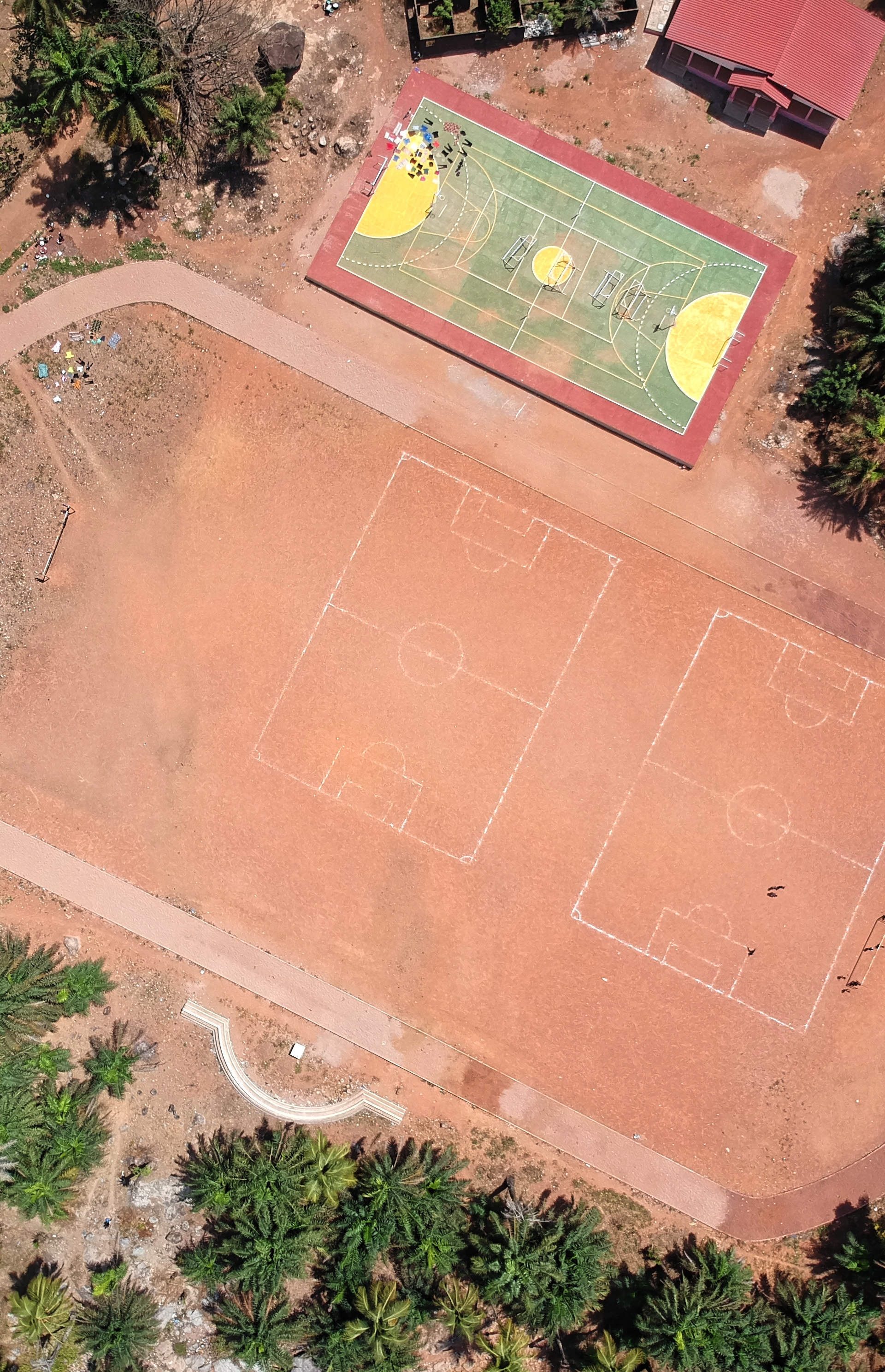 On 21 May 2018, Ibrahima Kassory Fofana was named Prime Minister of Guinea, four days after Mamady Youla submitted his resignation in response to increased and sustained civil unrest across the country. Kassory has long been a VIP in Conakry’s corridors of power, whose jet-setting and wheeler-dealing have ultimately been crucial to the country’s currently steep upward trajectory in terms of GDP and international relevance commercially. His appointment comes as no surprise but might represent an unexpected boost to the entrenchment of democracy – should he become the ruling party’s presidential candidate in 2020. In the meantime, as prime minister, he will seek to hold Guinea’s course as it develops its brand as a regional centre of mining excellence and a welcoming outpost for international interests from Beijing through Dubai to Toronto.

Kassory is a long-time resident of the Petit Palais, an office building within the presidential compound which hosts President Alpha Condé’s closest advisors. Behind the only hardwood door in the building complete with knocker and spyhole, he is also amongst the hardest to get an audience with and retaining his undivided attention is practically impossible if you don’t represent a billion dollar investment. Smaller investments are handled by the generation of youthful technocratic officials currently enticing investors which Kassory had a large part in promoting, most prominent amongst them Abdoulaye Magassouba, the Minister of Mines, and the newly-appointed Minister of Investments and PPPs, Gabriel Curtis.

Kassory has replaced Youla, who was poached by the government straight from Guinea Alumina Corporation where he was managing director for 11 years. Youla’s appointment in 2015 came as mining firms in the country needed reassurance that the Condé administration was an open, accessible and understanding counterpart, as depressed commodity prices, the Ebola fallout and the never-ending Steinmetz Simandou debacle damaged Guinea’s attractiveness. At that time, Kassory was already hard at work, undertaking regular business trips to inter alia China, Indonesia, the UAE and India to garner interest from alternative investors. A diversification was needed as Western gold, iron ore and bauxite miners made steady but slow progress that was deemed overly cautious by the government. China has been the prime focus of the indefatigable Kassory, who obtained MoUs in the billions of US dollars on a regular basis – many projects never saw the light of day. But his best bet and undisputed success was advising President Condé to strongly back a Lebanese-Guinean businessman’s joint venture with a Chinese mining firm and Indonesian shipping firm, the Société Minière de Boké (SMB). By no means an operation conducted to ‘Western compliance standards’, SMB is now the second-largest bauxite producer in Guinea, amongst its largest taxpayers, and has helped Guinea become the second-largest bauxite producing country in the world. Africa Practice and other in-country observers questioned the ethical and sustainable nature of the company’s modus operandi, but in this particular case Guineans might argue that the ends seem to justify the means. Given the recent civil unrest in the mining city of Boké, a simple continuation of business as usual will not be possible for SMB – but with Kassory’s backing, it certainly got to a strong start.

During the 2015 election campaign, Conakry was adorned with billboards of President Condé and what looked like his running mate but was in fact his campaign manager, Kassory. The historically ethnically Malinke RPG has long sought the backing of the primarily coastal-based Soussou community in elections, as a means of beating the UFDG, whose primary constituency is Guinea’s largest group, the Peulh. However, Soussous have increasingly made up a larger share of the RPG Arc-en-ciel, the ruling coalition, and even the RPG itself. A future possible appointment of Kassory as presidential candidate of the RPG would not sit well with the Malinke old guard but would most certainly bode well for the country and the entrenchment of (ethnicity-blind) democracy. For several years now, President Condé has refused to outright deny that he will attempt to run for a third, unconstitutional term; the appointment of an anointed successor would avoid tensions and possibly violence which will otherwise materialise in the coming two years ahead of elections.

Kassory’s new government, appointed on 26 May, is for the most part unchanged with the notable exceptions being the appointment of allied political party leaders Aboubacar Sylla and Mouctar Diallo to his cabinet. Political preparations for the 2020 elections seem to be underway, and should Kassory become Condé’s appointee with RPG backing, he would stand a good chance of winning. Unfortunately, whilst the Conakry rumour mill is churning at full speed, what his appointment doesn’t do is herald a softer approach to social and labour issues currently plaguing Guinea – the government’s priority seems to be business and politics.

Adrian Fielding is a senior consultant in Africa Practice’s Intelligence & Analysis team. In this role, he advises clients on political, regulatory and reputational risks associated with market entry or transactions with counterparties in sub-Saharan Africa. Based in Casablanca, he covers Francophone and Lusophone Africa.