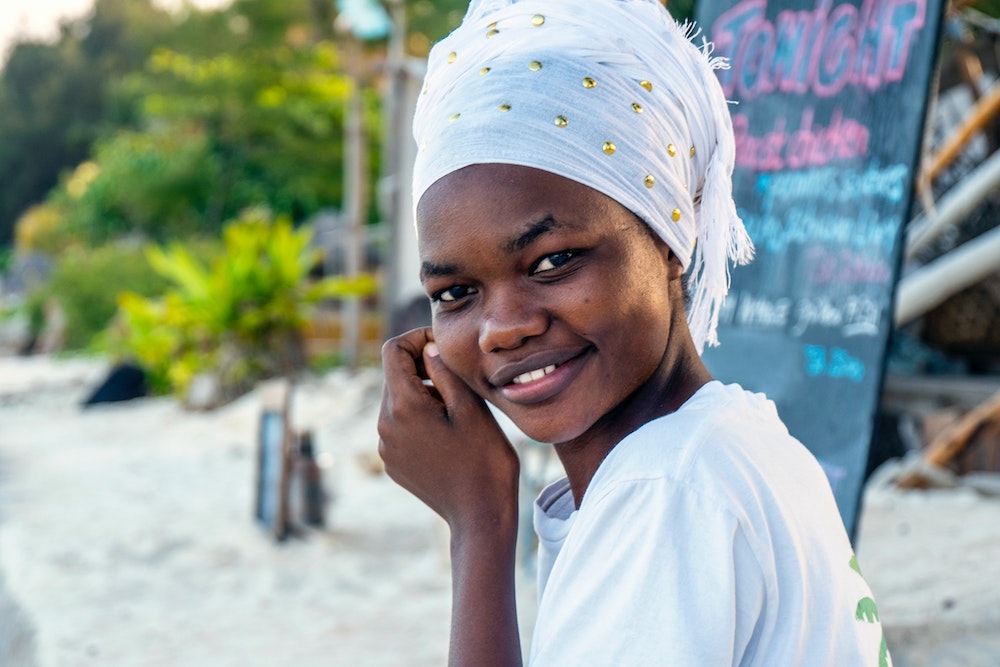 At the end of 2021, sub-Saharan African countries have closed at least 80% of gender inequality gaps when it comes to education and health, but continue to lag behind when it comes to economic and  political empowerment. While we have seen significant progress in Zimbabwe, Zambia and Rwanda over the last 15 years, countries such as Nigeria and Mali have remained stagnant and even deteriorated in some areas.

Below we take a look at Kenya and Nigeria’s gender-related policies, before drawing some conclusions regarding the continental outlook. 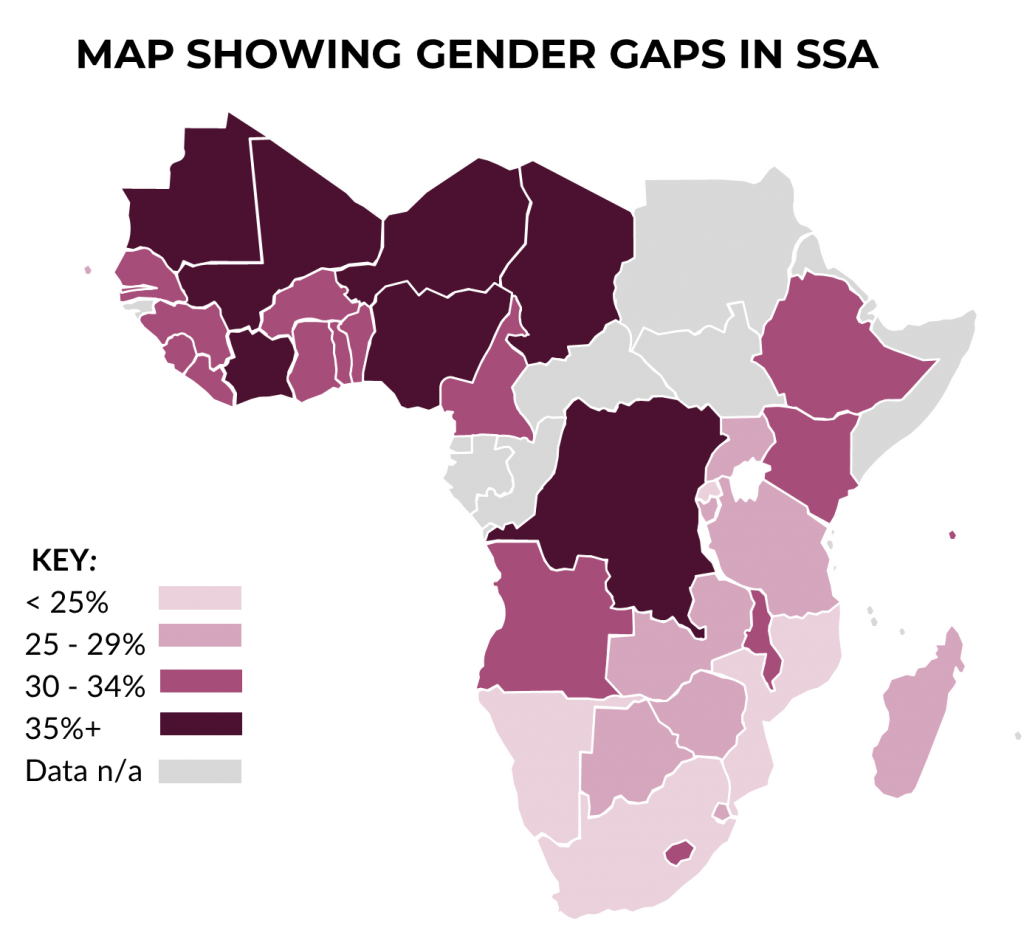 Nigeria’s approach to gender is guided by the National Gender Policy, introduced in 2006, implemented by the Federal Ministry of Women Affairs (FMWA). The FMWA’s work has been restricted by a low budget allocation (2% of annual national budget). To solve this, in September 2021, the Nigerian government incorporated gender-responsive budgeting into 2022’s fiscal planning; it mandated all ministries, departments and agencies to adopt the use of disaggregated data to ensure spending benefits are fairly distributed to support vulnerable groups of women and children.

Gender goals have been incorporated into poverty alleviation plans, as studies show that the majority of the country’s poor and unemployed are women. Key policy documents such as the National Development Plan and the National Poverty Reduction with Growth Strategy, aimed at boosting living standards, have emphasised gender parity, gender-based violence, and gender financial inclusion as core elements. The government also introduced a Gender Policy in Agriculture in 2019, seeking to promote access to resources and finance for female players in the sector.

The revision of the constitution in 2010 to create gender caps in government offices has contributed to the observed growth in female political participation. The amendment states that not more than two-thirds of appointive bodies should be of the same gender.

The Kenyan government revised its National Policy on Gender Development in 2019, which aims to eliminate gender discrimination, and ensure sectoral policies consider the empowerment of marginalised groups. The government also published its Women Economic Empowerment Strategy 2020-2025, which aims to drive the economic success of women through education, health and skills acquisition.

In 2019, the government also revised its National policy on eradication of FGM to reflect amendments in the national constitution and the sustainable development goals. The policy aims to eliminate cultural practices that aid gender equality, such as female genital mutilation, child labour, child marriage and pregnancy.

Stereotypes about the (traditional) role of women in society remain a critical hindrance to current efforts to close gender gaps across the continent. We expect to see more countries combining policy initiatives with legislative amendments, enshrining gender empowerment into national and state laws.

There will also continue to be weak implementation of gender-related policies; however, stemming from resource shortages and low prioritisation at the national and local levels. Women empowerment is often discussed alongside youth empowerment, and the government often introduces projects to address both issues simultaneously. This makes it difficult to measure the allocations and their direct impact on gender goals.

Sub-saharan Africa is expected to continue to attract support from multilateral and donor organisations, partially addressing the observed funding issues. Initiatives such as the Co-Impact Fund, a USD1bn fund established to support women-led Global South organisations, would amplify the public sector’s work, ultimately bringing about sustainable changes in gender equity on the continent.

Oludamilare Adesola is a Consultant at Africa Practice, West Africa where she works to deliver client services in research, policy analysis, strategic advisory and investor relations. She can be contacted at [email protected]