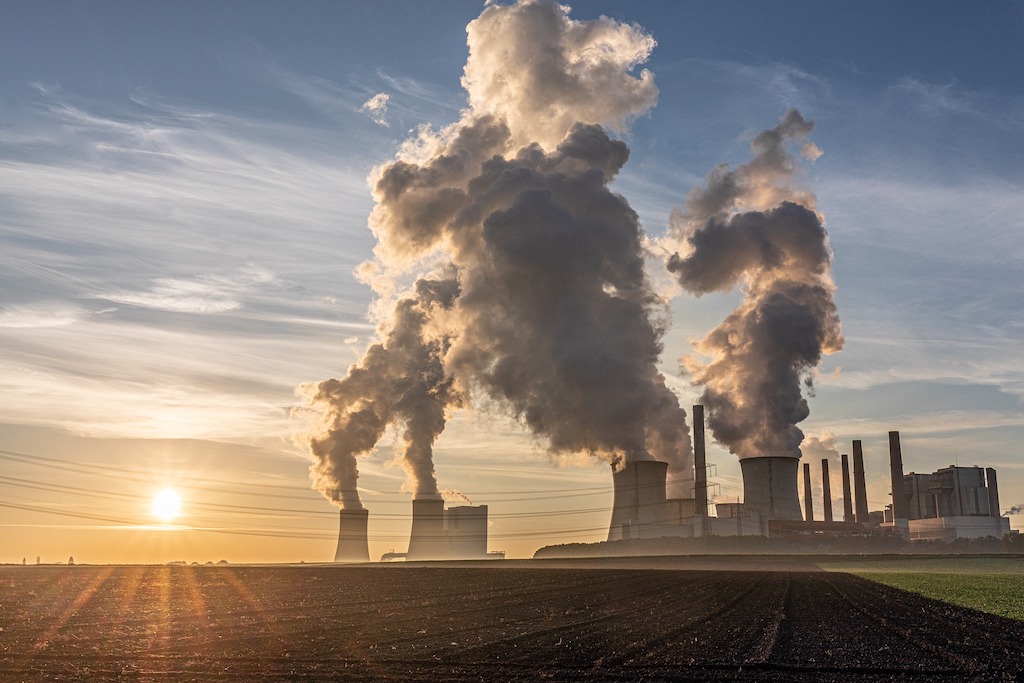 back to all insights |Published 9th Nov 2021

For too long, too many of us assumed that the cost of reducing emissions was too great a price to pay in exchange for a more liveable planet. This month in Glasgow we’ve learned that nature based solutions offer a pathway to generating both environmental and economic benefits. We’ve learned that policy, innovations and new business models can create new opportunities for climate and nature positive development, and generate new value for society. We don’t need to sacrifice economic returns for environmental rewards.

We’ve also learned  that the private sector has a central role to play alongside governments and nonprofits in finding solutions to climate change, and that indigenous communities, who are on the front line protecting our natural environment, should be recognised and rewarded for safeguarding our collective wellbeing.

Glasgow has reminded us of our common humanity, our Ubuntu – ‘I am, because you are’.

More than ten years ago my colleagues and I began working in the Congo Basin rainforest –  the planet’s second lung, after the Amazon – to help bring to life Gabon’s vision for conservation-led development. Informed by science and guided by Gabon’s bold environmental stewardship ambitions, we sought to co-create a path for sustainability, in which biodiversity protection and the protection of forests specifically, could be valued and monetised.

Gabon’s arguments were met with intrigue and degrees of scepticism in equal measure, but crucially, they garnered inadequate international funding. In Glasgow, a tipping point was reached when $1.8bn was pledged to support Central African forested nations with the protection of this vital global carbon sink, which also plays a crucial role in maintaining rainfall patterns as far afield as the Ethiopian highlands.

No less than a quarter of our carbon dioxide (CO2) emission reduction targets must come from land use and agriculture, the Intergovernmental Panel on Climate Change (IPCC) upholds. The only way to achieve Net Zero is to simultaneously decarbonise every sector of the economy (Blackrock, the global asset manager, estimates the cost of reducing C02 emissions in Emerging Markets, excluding China, to be $1 trillion per year), and restore and protect the vital carbon sequestration services performed by land and marine sinks. Concluding a transparent single market for carbon, under a UN / IPCC-driven mechanism, must be prioritised if we are to catalyse the sums of private capital required to achieve Paris targets. The present unwieldy system which obliges 197 nations to agree on complex issues, and which discounts ecological sensitivity, isn’t working.  If this cannot be realised as an outcome of Glasgow when the summit concludes Friday, then the lesser known Conference of Parties Convention on Biodiversity must pick up the mantle ahead of its summit in Kunming in April. We have to achieve a universal mechanism for valuing natural capital.

Glasgow has shown us the essence of what it is to be human: making use of accumulated knowledge to change the conditions of our existence and nature. But let’s not get carried away. What we have witnessed in Glasgow are mere pledges. We need action, and fast.  And we need accountability. We need wealthy countries to make good on their pledge to deliver $100 billion a year in climate finance to developing countries. African nations, represented by the African Group of Negotiators on Climate Change chaired by the Gabonese Tanguy Gahouma Bekale, have been forthright in demanding a mechanism to hold rich nations accountable. This would go a long way to building the global consensus, solidarity and funding  we need to realise a just transition. If rich country governments can get to $100 billion a year, this would crowd in private capital to make up the hundreds of billions more of climate finance needed to achieve Net Zero emissions by 2050. More than six times current investment is required by Emerging Markets to achieve targets, Blackrock estimates.

The scale of the challenge is ‘monumental’, as the UN Secretary-General reminded us last week. Our entire economic system must now change on a scale that none of us have witnessed before, obliging all of us to reconcile the impact we are having on our natural environment, and forcing investors and the companies that they hold in their portfolios, to rethink traditional business models.

The economic and technological means to surmount this monumental challenge are known to us. Emboldened by the momentum created by COP26, and the energy and passion  of youth, we must now back ourselves to improve our quality of life long into the future.

For those who still believe that we can ‘bypass nature’ in our economic lives,  it’s worth recalling that, of all species that have existed on Earth, 99.9 percent are now extinct. Much of this happened on our watch. We cannot tell our children we knew and we did nothing. New climate reporting frameworks are emerging, new technologies are evolving and the money is there. It’s now a question of political will, and it’s up to all of us to wield our social capital for nature – which has silently given us so much for so long and now depends on us to step up.

Marcus Courage is the Founder and CEO of Africa Practice.  He founded Africa Practice in 2003, motivated by a desire to see more private capital deployed productively in Africa. Marcus has evolved into one of the continent’s most sought after advisers on risk and reputation. He has counselled a dozen African heads of state, some of the continent’s largest donors and several of the biggest private sector operators.