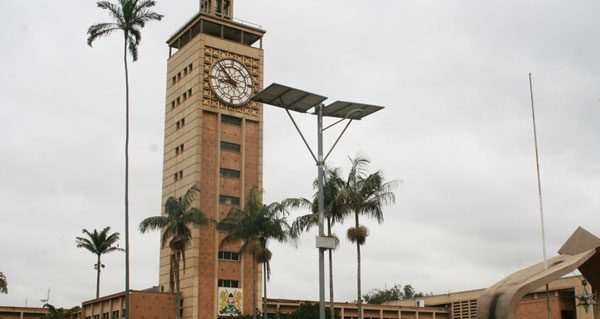 In a surprise speech from State House Mombasa, on 14 January 2020, President Uhuru Kenyatta announced a cabinet reshuffle, as well as several policy interventions. They are aimed at both injecting new impetus into the government’s development plans and rectifying some recent missteps. The most notable changes are at the helm of the Treasury, as well as the Ministries of Agriculture and Health. The two main areas of policy recalibration include healthcare and agriculture.

The changes appear driven by the president’s increasing concern regarding his legacy, and the realisation that he has limited time to cement it. The implementation of his flagship development programme, the Big 4 Agenda, has not been as efficient as hoped; economic performance has faltered somewhat over the past months and a number of key projects, programmes and policies appear to have stalled.

This cabinet reshuffle is the widest-ranging since President Kenyatta’s re-election. Politically, it does not appear aimed at either the ongoing Building Bridges Initiative (BBI) or 2022 campaigning. The president had reportedly consulted his deputy – William Ruto, from whom he has informally distanced himself – prior to announcing the changes. The new nominees for cabinet secretaries (CSs), permanent secretaries (PSs) and chief administrative secretaries (CASs) will have to wait until Parliament resumes in February to be confirmed.

The most notable changes include: