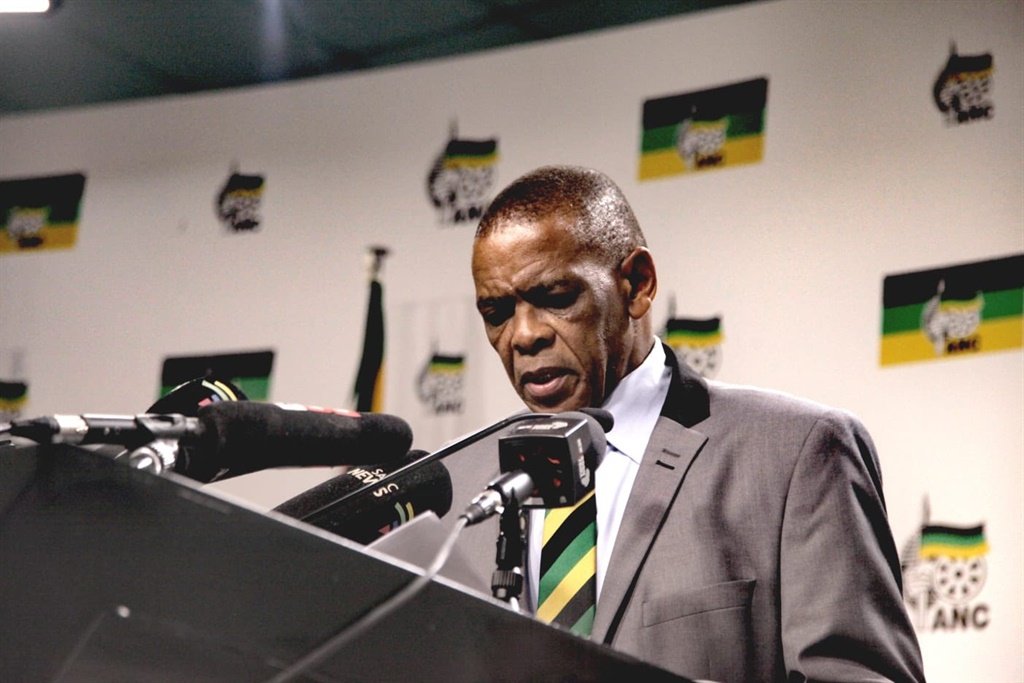 On 10 November, South Africa’s Directorate for Priority Crime Investigation – otherwise known as “the Hawks” – issued an arrest warrant for African National Congress (ANC) Secretary-General Ace Magashule. The warrant follows an investigation into corruption surrounding a ZAR 255 million (USD 16 million) asbestos roof audit contract for informal housing during Magashule’s tenure as premier (2009-2018) of the Free State. As per the ANC’s constitution, once charged, Magashule will need to step aside as secretary-general. The party is expected to convene a special National Executive Committee meeting to formally take the decision to suspend him, and induct his deputy, Jesse Duarte, to step in.

The exposé on Magashule’s involvement in procurement irregularities was detailed in journalist Pieter Louis-Myburgh’s book Gangster State, revealing a litany of leaked emails, government contracts, and business dealings directly implicating the secretary-general in state capture and high level corruption. Magashule repeatedly denied the mounting evidence against him, seeking to discredit Myburgh and calling for him to prove his claims in court.

It is now Magashule who will find himself appearing before the Bloemfontein Magistrate Court this Friday, amidst a crowd of detractors and supporters alike. His staunchest support lies within his home province of the Free State and elements of the Radical Economic Transformation faction of the ANC. Despite these pockets of resistance, Magashule’s support base is significantly smaller than when he was elected to oversee the day-to-day management of the party in 2017.

Rumours of the imminent arrest of one of South Africa’s most powerful – and controversial – politicians had been circulating for months. Magashule himself contributed to the speculation by confirming that he expected a “Hollywood-style arrest” from the Hawks. His discourse seeks to gain sympathy. The Scorpions, the Hawks’ predecessor, were disbanded in 2009 following allegations of a lack of independence and political targeting. Its modus operandi of arresting suspects in full view of news cameras undermined due process, while also bolstering public support for the arrested. It is hardly surprising then that Magashule has sought to invoke this imagery, aware of the need to gain sympathy and support from a dwindling base.

Magashule: a thorn in Ramaphosa’s side

President Ramaphosa’s slim victory at the 2017 elective conference and weak mandate following a declining share in the ANC vote in the 2019 elections have hindered his reform agenda. Ideological divides and factionalism within the party – epitomised by the split between neoliberals and statists – combined with the ANC’s consensus-seeking decision-making approach, have stalled many of Ramaphosa’s promises. Efforts to implement deep-rooted economic reform continue to be resisted by the left wing of the ANC and the labour movement on ideological grounds, while the president’s leadership is constantly undermined by his internal opponents, coalesced around Magashule.

Rising tensions between Ramaphosa’s progressive faction and the statist pro-Zuma wing of the party have been steadily increasing as the president seeks to crack down on graft and seize control of the ANC. Meanwhile, the investigations continue to close in on other key party figures beyond Magashule.

While the president remains constrained by the even balance of power between the two factions, he has increasingly sought to assert himself in recent months. Ramaphosa has been careful to avoid targeting or protecting specific individuals and interfering in any corruption or state capture-related investigations underway.

Lines drawn, gloves off: the road ahead for the ANC

Thus far, Magashule is the most prominent political figure to be charged by the Hawks. Ramaphosa has managed to maintain a consensus-seeking position throughout this presidency, with calls to confront intra-party corruption always just shy of naming individuals or affirming factional alliances.

The arrest warrant of Magashule will make it increasingly uncomfortable for Ramaphosa to continue to play the same hand, but it also affords the president increased leverage to seek greater control of the party. ANC disunity is no secret; the arrest warrant is a boon for Ramaphosa’s reformist agenda to solidify support ahead of the ANC’s elective conference, in 2022, which determines the party’s top leadership.

Ramaphosa will likely retain his position, driven by a recognition from the party leadership that his re-election will enhance the party’s chances of winning the 2024 poll. The success of his anti-corruption drive will be a key driver of his popularity within the party and the wider electorate. He faces the daunting task of placating diverging party factions, while co-opting and rallying potential rivals to his side.

Kimera is a Consultant in Africa Practice’s Regulatory Affairs, and Intelligence and Analysis teams, specialising in Southern Africa

Elliott is a Consultant in Africa Practice’s Intelligence and Analysis team, specialising in Francophone Africa.