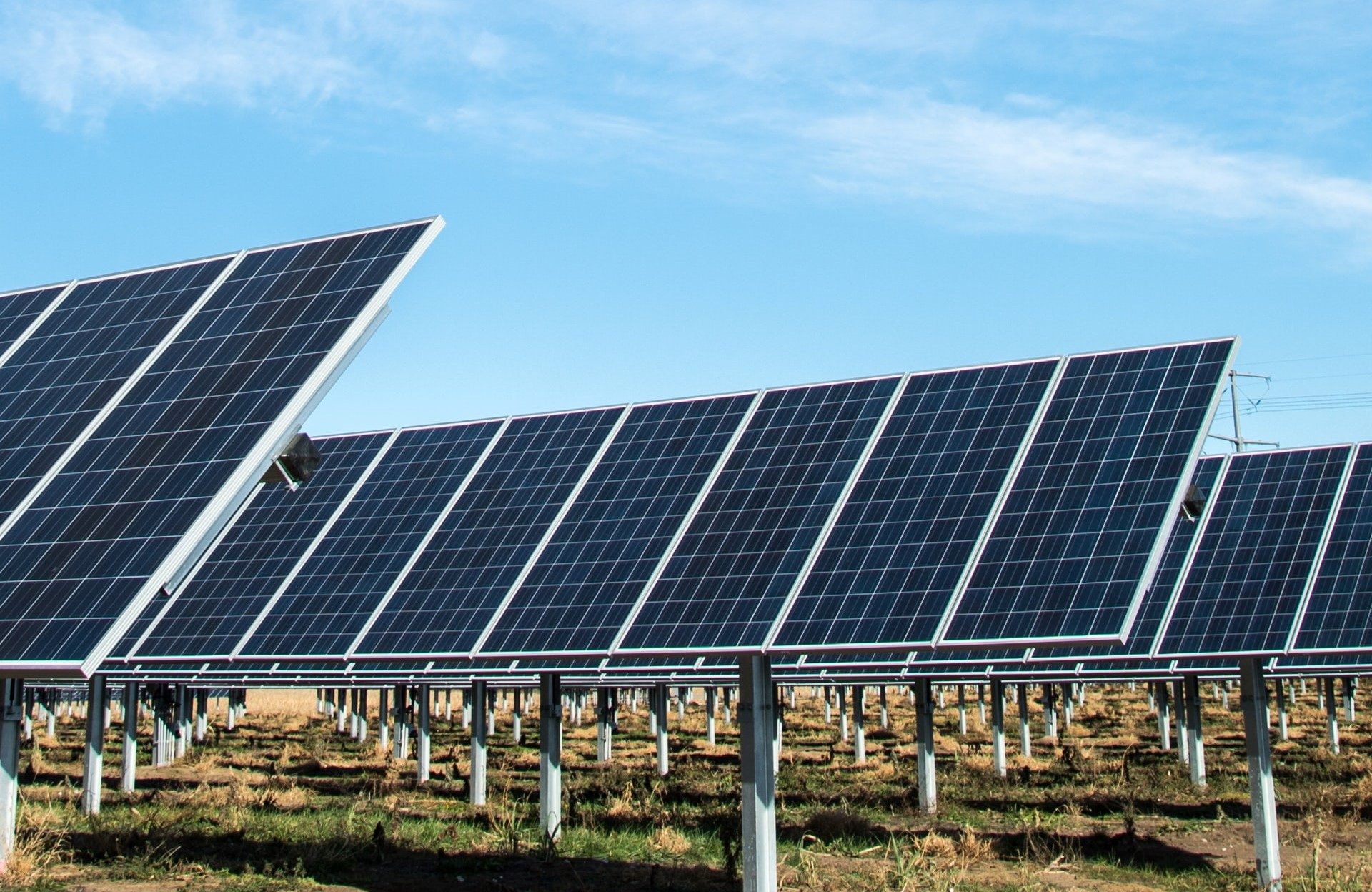 back to all insights |Published 8th Jun 2021

On 17 May, the International Energy Agency (IEA) released its “Net Zero by 2050: A Roadmap for the Global Energy Sector” report. Whether the report is a turning point itself or merely reflects the changing world around it, its publication is deeply significant for the future of energy – one which will fundamentally alter Africa’s economic future.

There is rapid evolution in the global response to climate change, with tangible action taken by both governments and the private sector. Two-thirds of global GDP is now covered by a net-zero target by 2050. Last month, both ExxonMobil and Chevron faced investor revolts which saw activist shareholders installed on their boards. Meanwhile, multinational corporations are starting to cut ties with “slow-to-transition” suppliers in an effort to decarbonise their supply chains.

The IEA report charts a pathway to achieving the goal of net-zero emissions by 2050, a target that needs to be met if the rise in global temperatures is to be kept to below 1.5C above pre-industrial levels. The path the IEA lays out is, by its own admission, narrow, requiring “a total transformation of the energy systems that underpin our economies” – it is advocating for no new investments in fossil fuels from this year. It is built on three core principles: an orderly transition across the energy sector, uptake of new technologies driven by policy and market preferences, as well as cooperation of all countries towards achieving a net-zero target.

Limited room for manoeuvre in Africa

Sub-Saharan Africa contributes less than 4% of global emissions, despite having 15% of the global population. By late 2020, only South Africa had laid out a plan to reach the 2050 net-zero target. Many countries, such as Mozambique and Senegal, have high hopes for unexploited energy deposits with long-term economic growth plans dependent on their operationalisation.

However, African countries’ energy trajectory looks increasingly susceptible to exogenous factors. Investment will dry up as energy companies are forced to adapt and acknowledge that many of their existing fossil fuel investments are stranded assets, while developed nations take steps to eliminate the market for the product. The viability of many projects remains dependent on energy companies’ overly optimistic views on oil prices consistently rising to figures they may never reach again, as renewable energy costs drop and there becomes a business as well as a moral case for further investment in them.

If not managed proactively, the result of this transition will be devastating for some African economies, with the Carbon Tracker Initiative estimating that by 2040 a successful transition would see African oil and gas revenues falling by 58%, compared to current industry expectations. Globally, governments are set to lose USD 13 trillion in oil and gas revenues by that year, with Angola, Equatorial Guinea and South Sudan among the worst hit countries with expected government revenue drops of over 40%.

Other economies are at risk too. A 2021 Standard Chartered report found that 80% of multinational companies will begin to cut “slow-to-transition” suppliers by 2025, with 15% already having begun to do so. Most of these companies’ emissions come from their supply chain; with over 400 of the world’s largest listed companies already committing to meeting a net-zero target, multinationals will be decisive in removing the obvious inefficiencies in their supply chains. The same survey found that 57% of these companies were open to replacing emerging market suppliers with those in developed economies with lesser fossil fuel reliance.

African countries whose industrial or resource base is reliant on fossil fuel energy will become direct targets, with traditional markers of competitiveness no longer sufficient to keep their place in global supply chains.

The imperative to transition is no longer purely an ethical one – it is now a matter of survival for Africa’s economic future. African countries must be decisive in embracing the global shift, with substantial opportunities existing for economies that are able to decarbonise rapidly. This will require diversification and critical re-evaluation as to how to harness comparative advantages.

Renewable energy investment will be key, as will be tapping into global carbon credit markets with investment in African natural resources acting to offset global carbon emissions. Development and private sector investment will be crucial – both as a recognition of Africa’s relatively limited contribution to the global climate crisis and of the continent’s unique opportunities.

Rafael Friedman is an associate consultant in Africa Practice’s Public Policy and Regulatory Affairs team based in Johannesburg, South Africa. He can be contacted at [email protected]