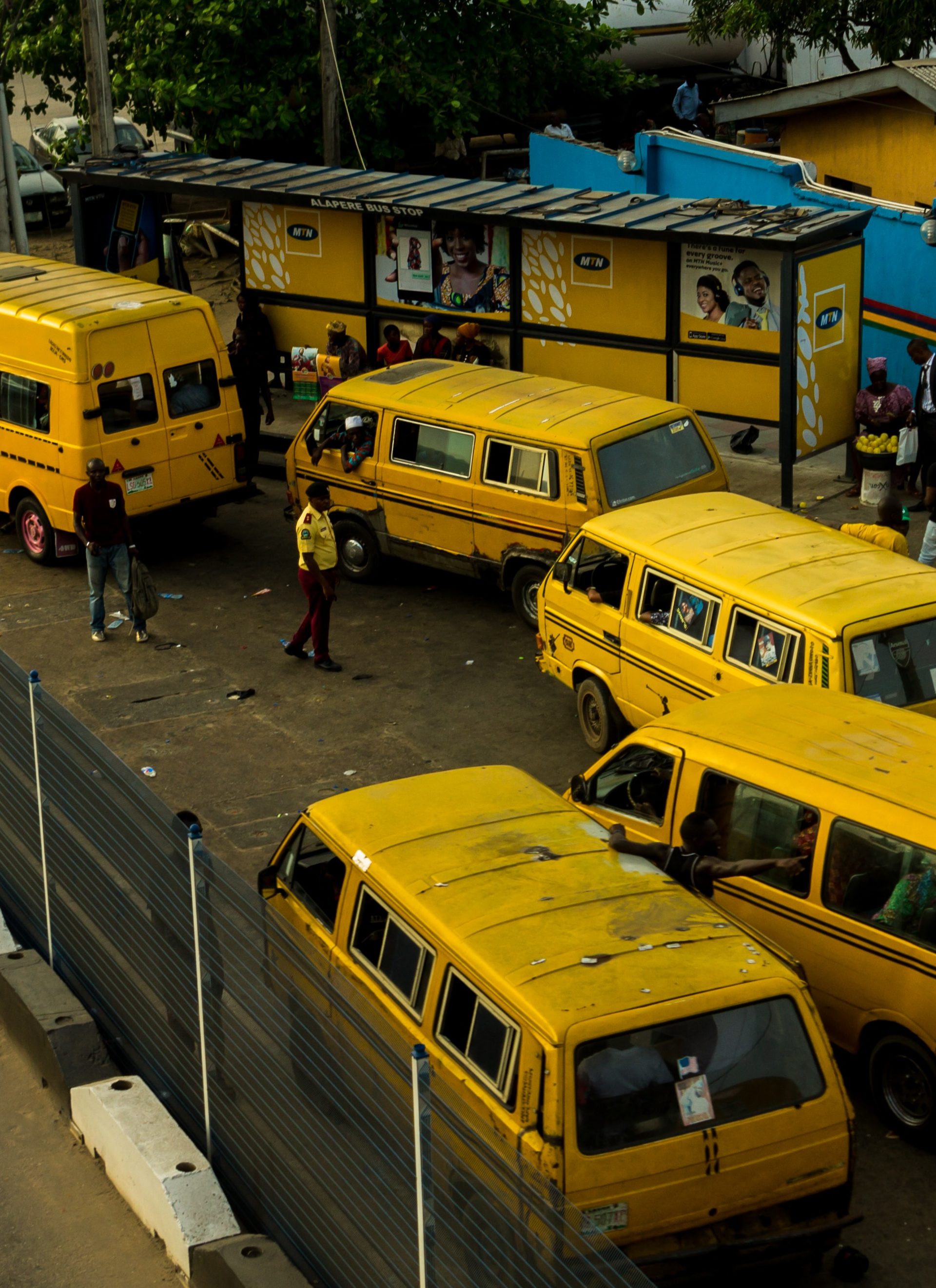 Today, the Nigerian National Labour Congress (NLC) will launch a nationwide general strike in protest over the government’s decision to raise petrol prices by 67%. The decision resurrects memories of the seismic nationwide protests that flared up in January 2012 in reaction to former president Goodluck Jonathan’s (2010-15) bid to remove fuel subsidies. In 2012, the fuel protests saw a spectacular civil mobilisation in support of the trade unions, reflecting a broader public discontent with the ruling People’s Democratic Party (PDP) and Jonathan administration, which was to ultimately sow the seeds of the opposition political movement that secured a landmark victory in the 2015 elections.

This time around, we anticipate a slightly different conduct and outcome to the protests. The coming days will undoubtedly witness heated debates, tense negotiations and possibly volatile protests in some of the country’s main cities. But the political and economic architecture surrounding the standoff is dramatically different, and this will likely influence the course of events in the Nigerian government’s favour – or at least more so than in 2012.

Fuel prices are an enormously sensitive issue in Nigeria. In a country where the political class has long been viewed as a self-serving and corrupt elite, many Nigerians are unwilling to see one of the few tangible benefits they receive from the state (cheap fuel) replaced with a vague assurance that money saved will be re-invested in infrastructure and social spending. This was eminently apparent in 2012 in the context of a government plagued by mismanagement and corruption that had done little either to reform the dysfunctional system it presided over or to go after the vested interests who were exploiting the subsidy scheme for personal benefit.

This time around, we have a government in place with a strong and explicit mandate to tackle the rot in the system through reform and intervention, which is also grappling with a rapidly worsening economic and fiscal situation. Admittedly, President Buhari and his All Progressives Congress (APC) government are not without their critics for the manner in which they have gone about running the state and tackling corruption – and not just from within the ranks of the former ruling party. But they are able to present a stronger economic case in this instance which is also framed by a genuine political drive to reform. And ever increasing public angst over the huge benefits a corrupt few have derived from the subsidy system has driven support for its removal. The difference in context and potential outcome of the protest is underlined by the tone on social media, which is turned down low, compared to 2012 when discussion on Facebook and Twitter were big drivers for wider civil commentary and even mobilisation on top of union action.

The government has been pushed to the wall on the fuel price issue, which has contributed to chronic fuel shortages in recent months. A toxic mix of a spectacular oil price drop and reduced oil production levels – largely due to rising militant sabotage in the creeks of the Niger delta – has meant that Nigeria has been starved of foreign exchange in recent months, since crude oil sales typically account for around 85% of government foreign currency receipts. This situation has also been exacerbated by the legacy debts to oil traders inherited from the previous administration, and a continued lack of capacity in the domestic refining industry.

Currently, the shortage of foreign currency and the slim margins in fuel trading mean that the Nigerian National Petroleum Company is having to manage the vast bulk of fuel imports and distribution, whereas previously more than half of this activity was conducted by private sector traders. Without a liberalised fuel price or guarantee of large and costly subsidy payments, the traders won’t budge, particularly after the challenges they have faced in securing outstanding debts from the previous subsidy arrangements in a highly politicised commercial dispute.

Meanwhile, on the government side, Buhari is unwilling to budge on the currency devaluation. As a heavily import-dependent country, the president fears the inflationary impact of devaluation and has instead focused on restricting imports and seeking alternative mechanisms to reduce demand pressures on the dollar, including a landmark new currency deal with China. His nationalist leanings have drawn groans of despair and frustration from the business community, which has felt the impact of forex shortages acutely. Although at some point this year a devaluation of sorts seems likely as the economic situation continues to place pressure on the naira, the government will continue to explore other options to deflect this political hot potato.

So in the meantime, we are now likely to see a further standoff between union and government. But right from the outset, it has less momentum and clamour than in 2012. In response to a request by the Attorney-General, the National Industrial Court yesterday issued an order essentially directing the unions to desist from the planned protest. Before that, several of the smaller trade unions had opted not to support the strike. In particular, the unions connected with the oil industry (downstream) and transportation services are not participating in the strike which will make it considerably less effective, if not unsuccessful. And even within the NLC, a faction led by the influential Joe Ajaero will not take part in the strike, calling instead for talks around a national minimum wage increase. By holding talks with the latter, the federal government is capitalising on the schism within the NLC to ensure it avoids the kind of mass mobilisation that could cripple economic activity. As at this morning, the NLC factions led by Ayuba Wabba and some chapters of the Trades Union Congress are on strike. Medical and health workers in some parts of the country and university teaching staff have also indicated they will participate, all of which makes for a very fragmented ‘national’ protest.

Consequently, we see this issue being resolved more at the table than in the streets, and while a partial alleviation of the price rise seems plausible, Nigerians will likely have to get used to more expensive fuel in the short term, as the government seeks to restore balance in the market. And the subsidy removal, followed by a potential devaluation, will lead to a spike in inflation which has been slowly but steadily rising in the last few months, reaching 13.7% in April. In the longer term, the host of economic and monetary challenges the Nigerian government faces in managing the country with fewer resources and strong headwinds will make for a bumpy ride for Buhari and his team. For all its reform ambitions, just keeping the ship afloat will be an achievement.

Dawn Dimowo is lead Nigeria analyst in the Africa Practice’s Intelligence & Analysis team, based in Lagos