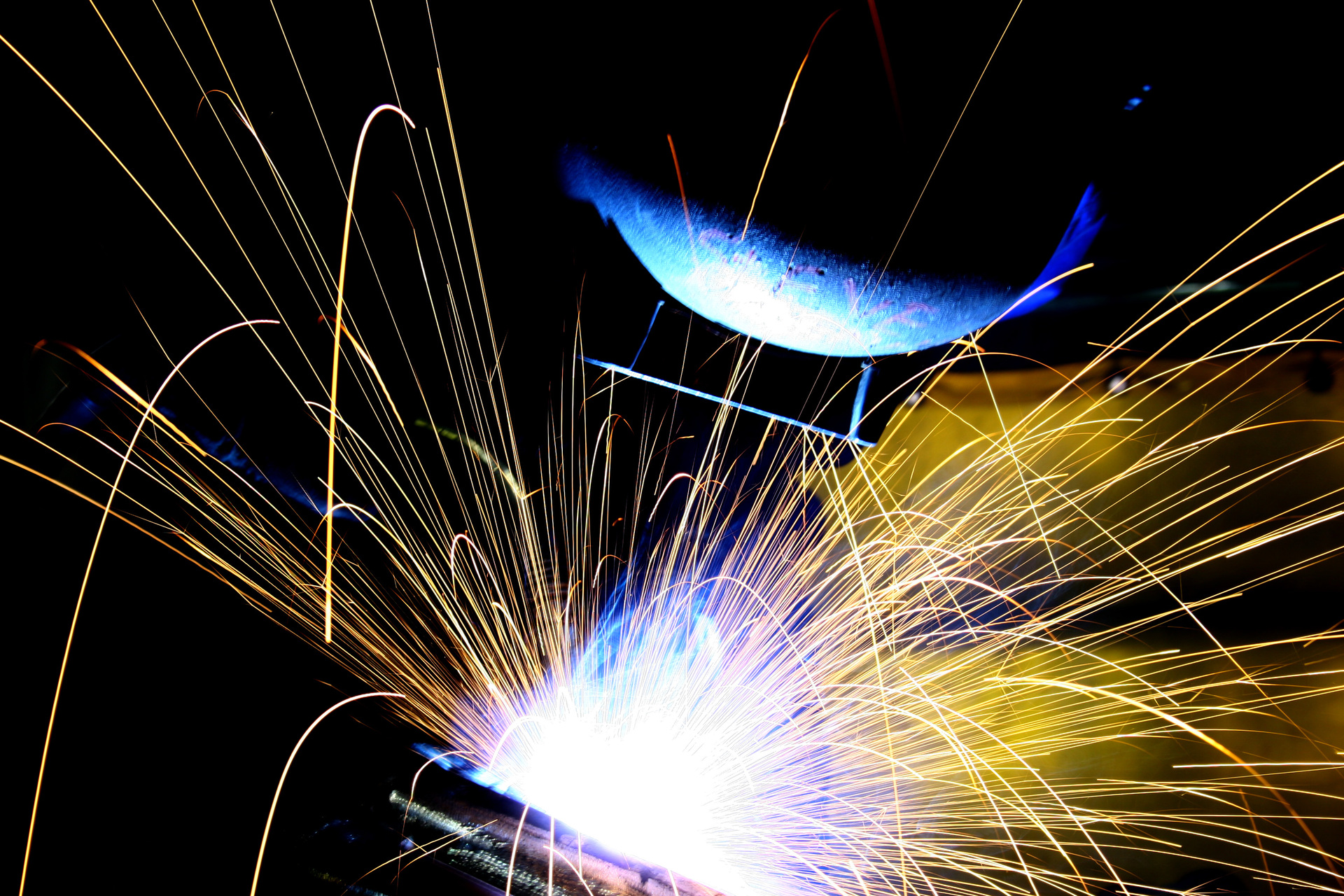 back to all insights |Published 8th Jan 2020

Taking effect from 1st April 2020, the Nigerian Electricity Regulatory Commission (NERC) has announced it will be implementing reviewed electricity tariffs in line with its Multi-Year Tariff Order (MYTO) which reflects increases that were supposed to have been implemented between 2016 and 2018 but were not.

The NERC in its press release stated that “The Federal Government’s updated Power Sector Recovery Programme does not envisage an immediate increase in end-user tariffs until April 1, 2020, and a transition to full cost reflectivity by end-2021.” This means that unless the distribution companies elect to manage the increases progressively (which the Association of Nigerian Electricity Distributors has indicated they might do) there will be relatively significant price increases (see below) on April 1 and an indication of further increases in 2021 to make the tariff fully cost-reflective.

The implementation of these reviewed tariffs is the first since 2015. According to the NERC, “The objective of the long-overdue tariff review is to reflect macroeconomic indices in Nigeria such as the inflation rate, changes in exchange rates and US rate of inflation among other considerations. The review was implemented taking into account the average inflation rate in Nigeria between 2016 – 2018 which was at 15.6%, 16.5% and 12.1% respectively.” The potential tariff adjustment has long been a sensitive political subject which the government has been reticent to implement due to the perceived impact on the cost of living for the people (and the associated political implications). While avoiding the issue in the first term, the administration has now acted on both VAT (50% increase) and electricity tariff increases which are two of three areas identified by the World Bank (the third being the fuel subsidy) required to drive revenue and reduce costs.

The tariff review is designed to curtail revenue shortfalls for electricity distribution companies (“DisCos”) due to the disparity in generation costs, distribution costs and end-user costs. Between 2015 and 2018, Eko Electricty Distribution Company (EKEDC) alone saw a tariff shortfall of 95.6 billion naira and similarly, Abuja Electricity Distribution Company (AEDC) saw a tariff shortfall of 102.2 billion naira over the same period. This means that electricity companies have in general, been remitting less than 40% of their contractually obligated payments to the Nigerian Bulk Electricity Trader (NBET), which in turn means the Transmission Company and Generation Companies have not been having their invoices settled in full, or have had to be subsidised by government interventions. The Distribution Companies have blamed low tariffs, poor metering and electricity theft as key reasons for their inability to remit the required revenue.

The table below highlights the 11 DisCos and the increase in tariffs.

The tariff review is designed to move the industry towards a cost-reflective tariff thereby providing investors with the right incentives and increased confidence to commit capital.  We also believe that the review is a pre-cursor to a wider industry recapitalisation process designed to ensure the distribution companies have the capital required to invest in improved infrastructure, metering and collections and so further drive improvements.

From a fiscal standpoint, this tariff adjustment frees up the increasingly challenged resources of the Federal Government (FG) as the Central Bank of Nigeria (CBN) has been supporting Genco’s in recent years through a N701 billion naira Power Sector Intervention Fund to cover the shortfalls of these DisCos. With the implementation of these new tariffs, DisCos revenues should increase materially, therefore, reducing the financial burden on an already strained FG and allowing it to invest in other sectors of the economy. As a cushion, the FG has approved a new phase of the Power Sector Recovery Programme (“PSRP”) which should compensate for any tariff shortfalls the DisCos may experience going forward which can be seen as further incentive for investors.

While this review will lead to an initial hike in the tariff for electricity and consequently, inflation, it is expected that the tariff review will be met with increased electricity supply which will subsequently reduce the cost of alternative power generation, which would lead to improved productivity and eventually drive economic growth and development in the country.

Oluwapelumi Joseph is a Senior Consultant on the Investor Relations team where he manages several blue-chip client relationships on strategy and implementation. He holds a BSc in Economics from University of Lagos, a MSc in Finance from Imperial College London and is a chartered accountant.