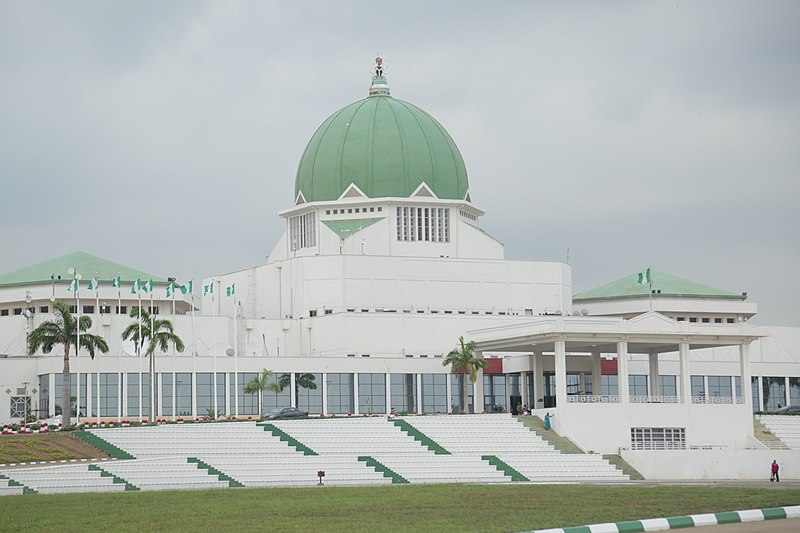 Nigeria’s Senate on 15 October unanimously passed a revised version of the Offshore and Inland Basin Production Sharing Contract (PSC) Act. Senate President Ahmad Lawan said: “By passing the bill Nigeria will be at least $1.5bn richer in 2020.” A Senate committee had earlier estimated that International Oil Companies (IOCs) had avoided having to remit 7trn naira ($21bn) in the last 26 years due to the non-implementation of the PSC Act. This non-implementation refers to a clause in the Act that when crude oil prices exceed $20 per barrel, the terms of the PSC Act can be reviewed to revise revenue allocations; a process that never occurred. The Act also provides for a routine review of the Act’s terms 15 years from its initial enactment in 1993 and every five years thereafter. However, no such review has occurred, despite the fact many PSCs were negotiated in the 1990s when oil was below $20 per barrel.

An industry in flux

Nigeria’s oil and gas sector was historically dominated by a series of joint venture agreements signed between IOCs and the government which operated on a concessional basis. These joint ventures required the government – through the state-owned oil company NNPC – to front its share of investment in exploration and development. These investments ran into multi-billion dollar sums, leaving the NNPC increasingly incapable of meeting its dues. As the industry has pushed into more technically challenging offshore and deep offshore assets, costs have also increased, resulting in the increased use of PSCs as a means of shifting the risk expenditure to the operator and providing more favourable fiscal terms in compensation. PSCs have grown considerably in their importance, now accounting for over 39% of all production compared to negligible sums in the 1990s when the PSC Act was instituted. Meanwhile, a growing proportion of onshore and shallow water assets have shifted ownership from IOCs to indigenous operators, though the IOCs still account for the majority of oil produced within the country through both joint venture and PSC models.