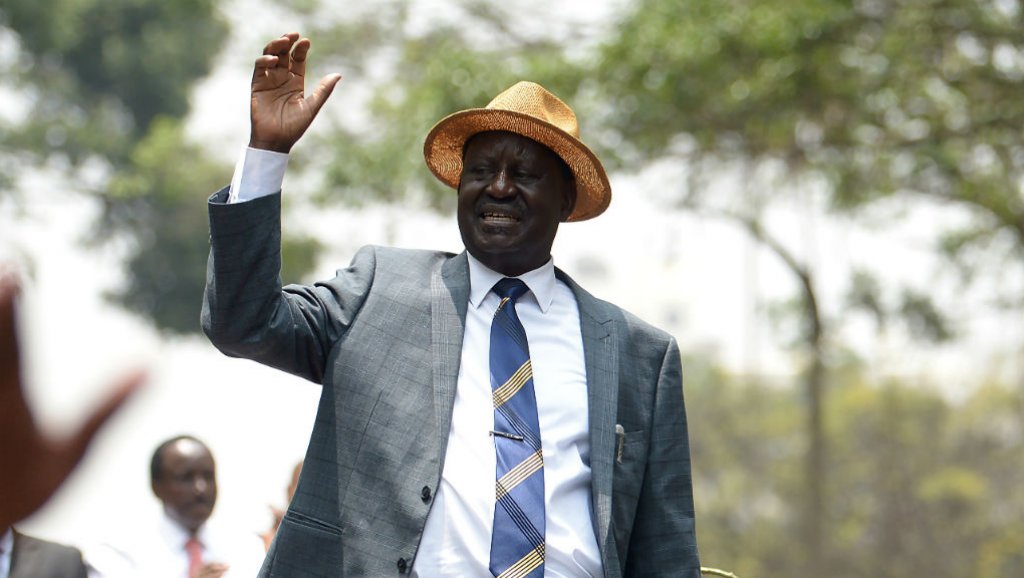 back to all insights |Published 3rd Jul 2017

Over the years, he has become skilled at opposition politics, initially gaining prominence as a kingmaker for former President Mwai Kibaki in 2002 under a coalition party. This was followed by his contribution to creating the Orange Democratic Movement (ODM) which in the 2005 referendum, successfully opposed the implementation of a new constitution. His greatest political success came in 2007 when he became the country’s Prime Minister, a post created under a caretaker government after the 2007/08 post-election violence.

This history influences NASA and ultimately Odinga’s strategy for the 2017 election in that Odinga is vying as a flagbearer under a super alliance, which is brimming with confidence but also already banging a drum around perceived efforts by the incumbent administration to manipulate the result to its detriment. These dynamics could set the scene for a contested election outcome.