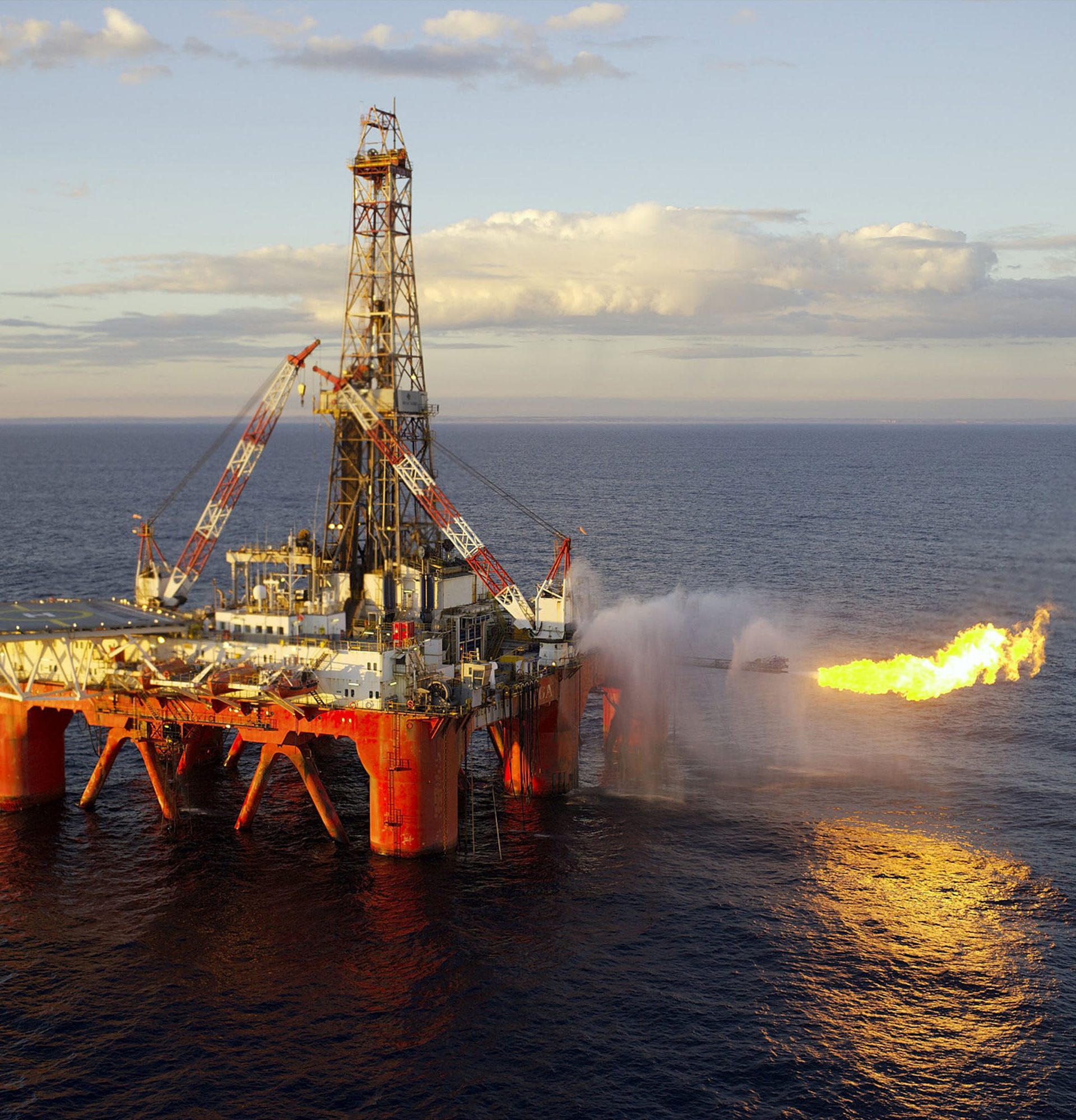 back to all insights |Published 6th Nov 2017

While the President endeavours to promote the sector’s development domestically – a narrative built on the promise of increased revenues – civil society has become increasingly vocal in raising its concerns over how future oil wealth will be managed by government. The fact that the government has yet to develop a formalised offshore strategy is one source of worry, but the means by which said strategy is expected to be conceived and executed represents the primary source of concern.

Mansour Elimane Kane, Minister of Infrastructure and Land Transport from 2014 to 2017, has been appointed to head the new ministry. Kane was initially trained as a mining engineer but worked as a banker for most of his career, starting at Citigroup Senegal before joining the World Bank for 15 years. He succeeds Prime Minister Dionne who was heading the portfolio as an interim measure following the dismissal of former Energy Minister Thierno Alassane Sall in May 2017. Kane’s cabinet is constituted of: Secretary-General Pape Demba Bitèye, a former official in Senegal’s power company Senelec; Director of Hydrocarbons Aminata Ndoye Touré; and her deputy Ibrahima Touré. Both Tourés have been reallocated from the now-defunct Ministry of Energy and are seen as credible technocrats.

The new ministry will face many challenges to enable the emergence of Senegal’s nascent upstream oil and gas sector, starting with the delivery of an offshore strategy. For that purpose, Kane will have to work with the Comité d’Orientation Stratégique du Pétrole et du Gaz (COS-Petrogaz), a strategic body established by Sall in October 2016 and headed by the President’s trusted advisor, former Petrosen Director Ousmane N’Diaye. Officially labelled as an advisory council for the oil and gas sector, COS-Petrogaz is much more of a vehicle consolidating a centralised system in the management of oil and gas projects. Through N’Diaye, Sall can retain an overarching strategic oversight without directly interfering with the oil and gas portfolio.

As part of the country’s commercial strategy, the ministry will be expected to finalise the publication of a new Petroleum Code, a contentious process started in 2012 and conducted by French consultancy Beicip Franlab. Expected in 2018 at the earliest, the new code will replace the current 1998 Petroleum Code, which still awards contracts on a direct application and award basis.

Rather than easing fears as concerns oil and gas revenue management and contract allocations, the lack of clear division of power between the new ministry and COS-Petrogaz feeds suspicions of political collusion. Despite the provision of a USD 29 million loan from World Bank to support Senegal in negotiating oil and gas contracts, many amongst the fragmented opposition and the vibrant civil society doubt it will make a difference. In the last few years, a series of allegations have already tainted the Senegalese sector, some of which directly targeted the President’s brother Aliou Sall for his role within Timis Corporation, owned by Romanian-Australian businessman Frank Timis.

The dismissal of Energy Minister Thierno Alassane Sall, which coincided with Total’s exploration licence award in May 2017, has also been perceived as a sign of Macky Sall’s interventionist leadership in the sector. In a context of growing politicisation of oil and gas issues, the government is most likely to expedite policy reform, potentially riling civil society voices which are calling for greater transparency, engagement and guarantees of fair redistribution. Although the government will strive to put forward Kane and the new ministry as the drivers of a reformist agenda, COS-Petrogaz will certainly have a decisive weight in decision-making.

With the upcoming presidential elections expected in 2019, the emergence of Senegal’s oil and gas sector will definitely stir the rivalry between and within the country’s main political coalitions. The most recent example comes from Thierno Alassane Sall who has announced his intention to run for president in 2019, paving the way to a campaign that will undoubtedly feed existing suspicions and anxiety surrounding the rise of the oil and gas sector in Senegal.

Arnaud Liege is an Associate Consultant in the Intelligence and Analysis team at Africa Practice specialising in West and Central Africa. In this role, he advises clients on political, regulatory, reputational and security risks to support opportunity identification and strategic investments in sub-Saharan Africa. He has formerly worked as a Donor Development Specialist at an education consultancy with a focus on Africa, as well as working for Invest Africa, a network of private investors promoting business on the continent. Arnaud has a BA in International Relations from the University of Sussex and holds a First Class postgraduate degree in African Politics from the School of Oriental and African Studies (SOAS).