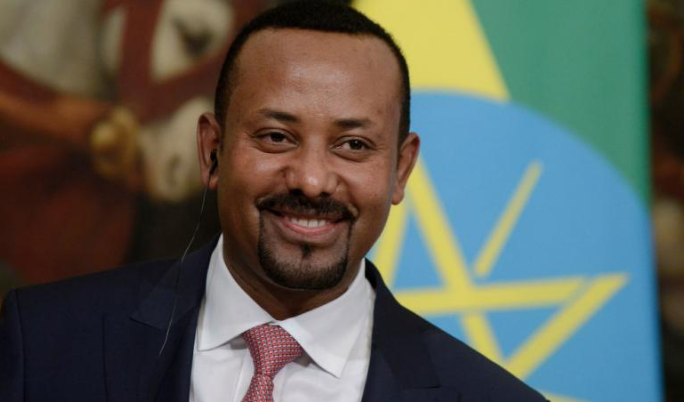 Polls in the time of COVID-19: Ethiopia says no. What next?

back to all insights |Published 1st Apr 2020

2020 was set to be a history-defining year for Ethiopia. The ultimate litmus test for the country’s ability to radically reform its political and economic organisation. Led by visionary Prime Minister Abiy Ahmed, the government had already undertaken an ambitious economic liberalisation programme. The opening up of the country’s telecommunications sector, slated for this month, was the flagship project. Political liberalisation had also already begun with the dismantling of the decades-in-power ruling coalition Ethiopian People’s Revolutionary Democratic Front (EPRDF), the creation of viable opposition forces and the establishment of Abiy’s new, pan-Ethiopian Prosperity Party (PP).

Amid tensions and pockets of violence resulting from the rapid liberalisation of Ethiopia’s political space, the government had already postponed the elections originally slated for May to August. And then the COVID-19 pandemic hit. Accelerating on a global scale, it prompted fretting over the scheduled elections’ fate and the implications for democracy as governments across the world continued to consolidate their powers during this unprecedented outbreak. Less than a week ago, Tanzania’s President John Magufuli reiterated his government’s commitment to holding a general election in October. Yesterday, the National Electoral Board of Ethiopia did the exact opposite, suspending all election preparations and placing a giant question mark next to Ethiopia’s democratic reform agenda.

Instead of getting a chance to legitimise his ability to transform his country and to secure the necessary public support, Abiy is now facing a complex situation with multiple possible outcomes. His increasingly vocal opponents are bound to criticise his commitment to democracy as instability rocks various parts of the country. Below we map out three scenarios emerging from this situation as Ethiopia battles the headwinds of fragmentation, economic and fiscal pressures, and a suspended election. 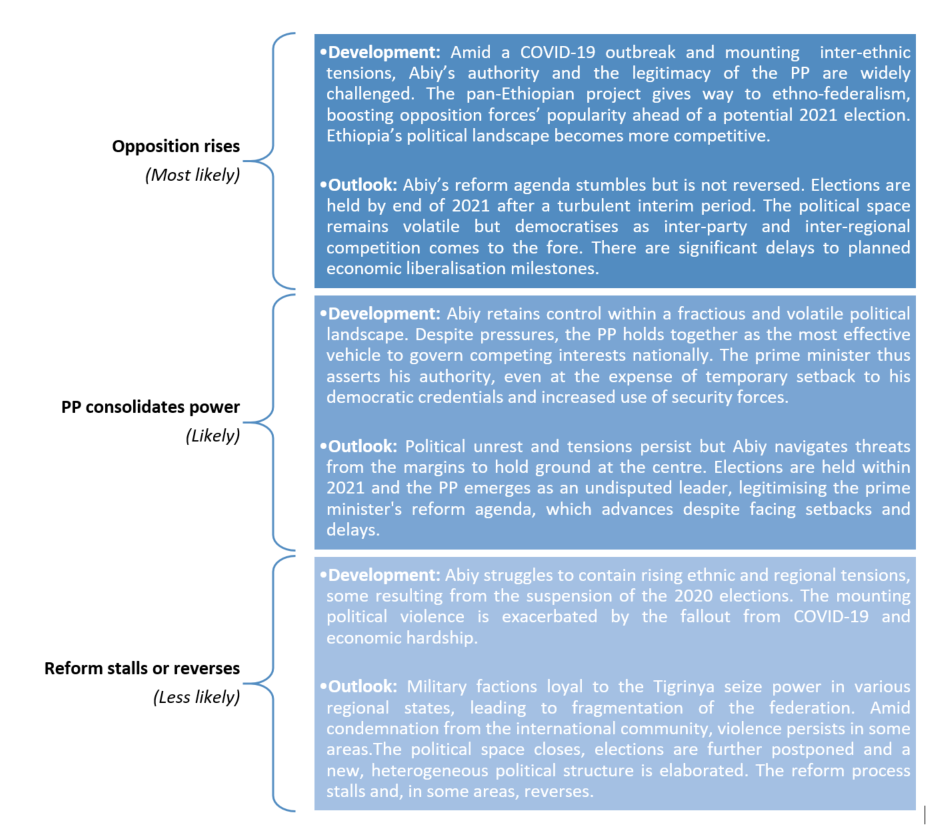 The above are based on the following assumptions and premises:

The past week has inundated us all with analyses of what the spread of the COVID-19 pandemic means for sub-Saharan Africa in general and certain countries in specific. With what is likely to be a substantive underreporting of cases, assessing even the current situation is challenging. The Ethiopian director-general of the World Health Organisation (WHO) urged the continent to “wake up” and “prepare for the worst,” while a leading Africa-focused publication hypothesised about “avoiding the nightmare.”

Regardless of Ethiopia’s exact path in the next three, six and even 12 months, the country remains resilient. Just like it did following other deep historical crises, it will somehow manage in the aftermath. The international community, the current administration and investors alike are hoping this re-emergence will not be at the expense either of Abiy’s far-reaching and progressive reform programme, or of his democratic credentials.

By Dr Margarita Dimova | HEAD OF INTELLIGENCE AND ANALYSIS

Across the continent, the COVID-19 pandemic has exacerbated the vulnerability...
20th May 2020 | Africa UpFront

How does COVID-19 make a case for gender-sensitive policies?

The social and economic fallout from COVID-19 is gendered. Spikes...
13th May 2020 | Africa UpFront

COVID-19 through the gender lens 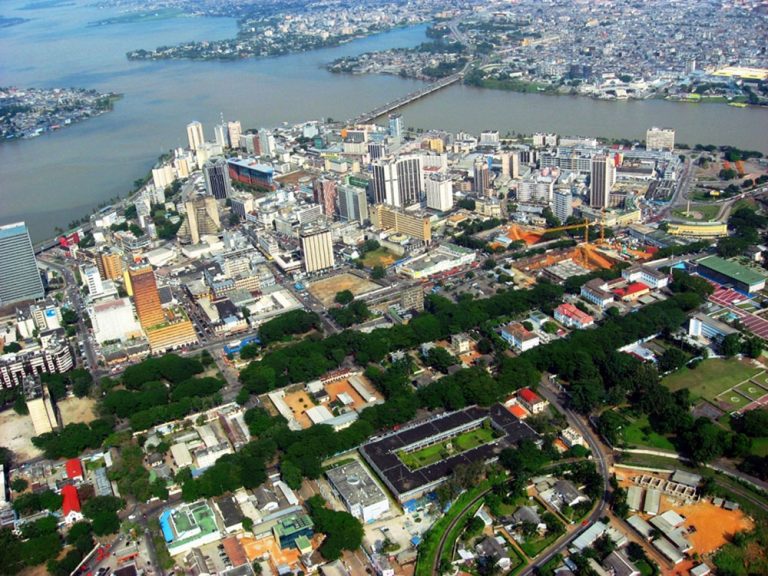 Amidst all of the speculation about how the Covid-19 pandemic...
29th Apr 2020 | Africa UpFront

Resilience, Rescue and Recovery on the African continent 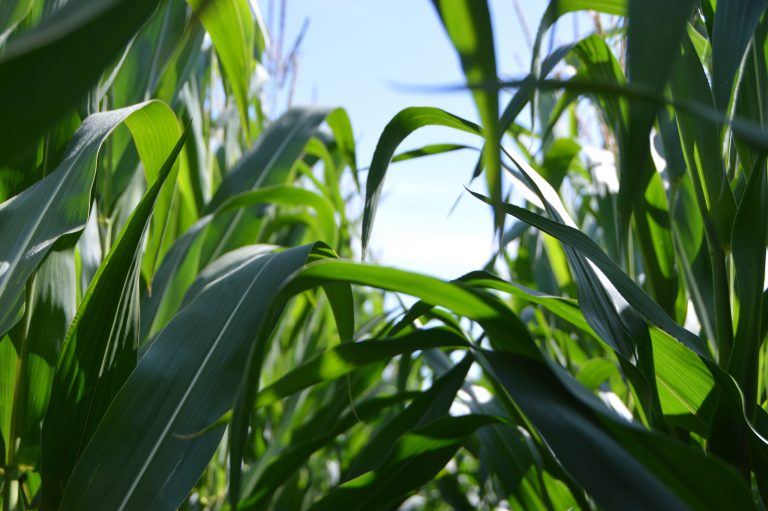 Preventing Africa’s next crisis: Acting now to ensure food security in the wake of COVID-19 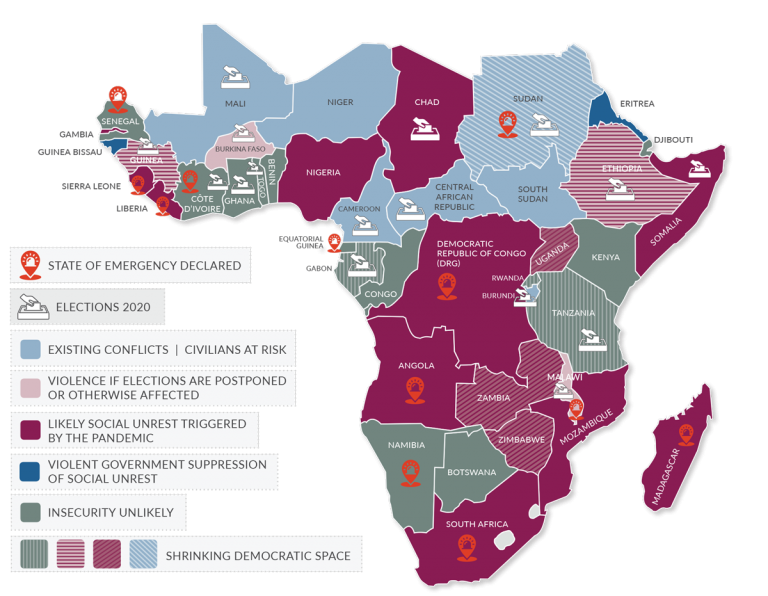 Africa Practice presents its assessment of the most prominent political...
30th Mar 2020 | Infographic