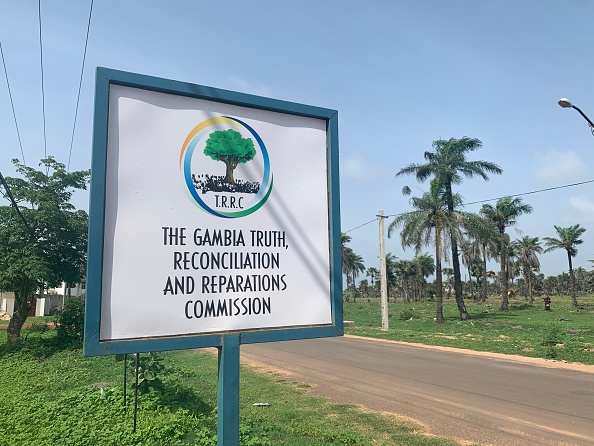 Post-conflict Reconciliation in The Gambia

After two years of listening to victims of various human rights violations under the administration of the former President Yahya Jammeh, the Gambia’s Truth, Reconciliation and Reparations Commission (TRRC) held its last session on 27 May. The TRRC – which was formed in 2018 by the administration of President Adama Barrow – hopes to reunite a nation scarred by 22 years of oppressive rule under Jammeh.

The success of the TRRC goes beyond simply creating a platform for truth-telling – it established an accessible forum for discussion through the consistent televising of its hearings. Testimonies from victims and former senior members of the Jammeh administration laid out, account after account, the government’s traumatic and targeted actions against citizens. In a month-long session in November 2019, the TRRC investigated testimonies from victims of Jammeh’s 2009 literal “witch hunts”, which included arbitrary arrests and killings of people – primarily women – believed to be practising witchcraft. Martin Kyere – the lone Ghanaian survivor of the massacre of 59 West African migrants – also brought forward his testimony of the incident. Where ordinary citizens or senior officials of the Jammeh administration were brought forward to testify, most spoke of violence based on direct orders from Jammeh himself.

Even though the evidence against Jammeh appears convincing, there are still concerns that it may not be enough to prosecute him. Victims had initially appealed to the International Criminal Court (ICC) to prosecute Jammeh, but were dismissed due to the absence of sufficient evidence.

What comes after the truth?

The end of the TRRC hearings has introduced the crucial question – what now? As it stands, the TRRC is facilitating reconciliation between perpetrators and victims who are expected to receive compensations as outlined under the 2018 Truth, Reconciliation and Reparations Commission (TRC) Act. The TRRC will also put forward recommendations to try Jammeh for his crimes.

The upcoming 2021 December presidential elections introduce a unique dynamic to the question of inclusive transitional justice, particularly as the initial gulf between Barrow and Jammeh appears to be closing. In 2020, the current president hinted at a possible coalition with the former ruling party Alliance for Patriotic, Reorientation and Construction (APRC). Earlier this year, Barrow held a meeting with a top member of the APRC discussing reconciliation with Jammeh and conditions for the latter’s return.

Against this backdrop are swirling rumours of Jammeh’s return from exile to rejoin The Gambia’s political landscape. Barrow’s political ambitions might see him betray the goodwill of the very electorate that ushered him into power: first, with the refusal to maintain his promise and step down after three years; second, with the government’s rejection of the 2020 Draft Constitution Bill; and now, through his peculiar relationship with Jammeh.

Iniye Spiff is an associate consultant focusing on political and economic insights in West Africa. She can be contacted at [email protected]