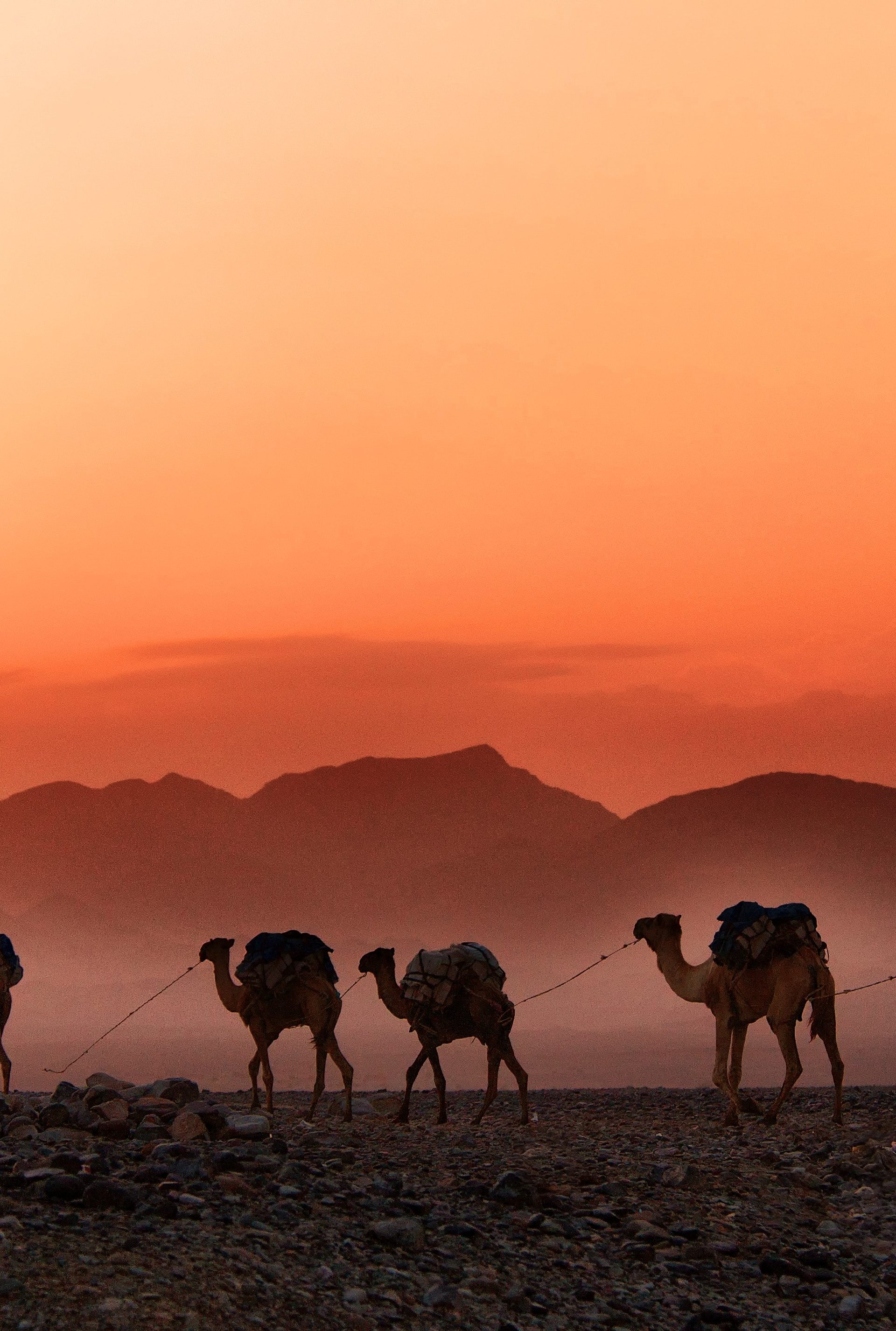 AP in the News

back to all insights |Published 3rd Sep 2019

After the coming of PM Abiy Ahmed, bold and new decisions were made to partially privatise the current government-owned Telcom and Ethiopian Airlines. Some economists believe the private sector tends to run a business more efficiently because of the profit motive. However, critics argue private firms can exploit their power and ignore wider social costs. For Margarita Dimova, Associate Director at Africa Practice, private participation generally tends to improve profitability, although there are of course multiple examples of not-so-favourable outcomes from privatisation endeavours. Capital’s reporter talked with Margarita Dimova to get her opinion and advice about the Ethiopian government’s privatisation move towards telecoms. Margarita Dimova obtained her PhD from the School of Oriental and African Studies in London, where she was a senior teaching fellow and a graduate teaching assistant between 2013 and 2015.

Capital: Why is privatisation needed?

Currently the Ethiopian government is preparing itself to sell 49 percent of its telecom service, what do you think about this decision and what kind of work needs to be done before selling the shares?

Dimova: The partial privatisation of Ethio Telecom and the broader liberalisation of the sector will definitely improve the quality of services provided. I’m positive for the average Ethiopian this would mean more affordable and reliable mobile phone services, as well as data access. Improved connectivity and telecommunications development have multiple spillover effects on broader economic growth.
One of the main challenges to post-liberalisation will be the elaboration of a fair, comprehensive regulatory framework. Since Ethio Telecom has so far operated as a monopoly, this is a field in which the government has limited experience.

What should be done to tackle money laundering in the process of privatisation?

Dimova: Having a robust anti-financial crime regime is integral for preventing such activities. Money-laundering is a global issue, it is not specific to Ethiopia or to the context of economic liberalisation. Government agencies can coordinate, collaborate and receive technical assistance from international partners in tackling this potential problem. Ethiopia is also a member of the Eastern and Southern Africa Anti-Money Laundering Group.

Like any other business tax evasion and tax fraud are the concerns in privatisation business, how can we get the right tax from these firms?

Dimova: Again, this would require the creation of robust institutions and mechanisms to ensure accountability. It is important that the Ethiopian Revenues and Customs Authority is allocated adequate resource, in conjunction with the work of the Tax Policy Directorate at the Ministry of Finance and Economic Development.
Tax evasion is a problem worldwide, but it is not inherent in the operations of the private sector. If the Ethiopian government strikes the right balance between an investor-friendly tax regime and sufficient revenue collection, in the long run avoidance and evasion can both be brought to a minimum.

Dimova: Serious players in the private sector are increasingly emphasising the importance of sustainable growth. I think such a distinction between parastatals and private enterprise is perhaps a bit too binary. If a company is short-term in its strategy, its growth and scalability prospects are limited. There is definitely a recognition of this dynamic within commercial circles.

Opposition groups say that in privatisation the government misses out on dividends, and big money going to wealthy shareholders. What is your opinion regarding this issue?

Dimova: As privatisation spurs competition, which in turn spurs growth, the relinquishing of minority shareholding should not have grave consequences for the government. As a sector grows, and if the government retains shareholding in certain flagship enterprises, dividends might even increase. Private participation generally tends to improve profitability, although there are of course multiple examples of not-so-favourable outcomes from privatisation endeavours.

In some countries we see that privatisation creates private monopolies and prevents abuse of monopoly power. What is the best way to tackle this kind of problem?

Dimova: The solution is again an institutional one – having a contemporary and well-designed anti-trust regime. With the right legislative framework and adequate access to legal recourse, the repercussions of this could be minimised.

To please shareholders investors may seek to increase short term profits and avoid investing in long term projects. What kind of regulations will tackle these challenges?

Dimova: The resolution to this probably doesn’t lie in regulation but in shifting the priorities of businesses, as well as commercial cultural context. As I said, the significance of sustainable growth is increasingly coming to the fore. The growth of impact-oriented investment is another contributing factor to moving away from a singular focus on short-term profitability.

Research indicates that in countries that have privatised through asset sales, the process has frequently been non-transparent and plagued by insider dealing and corruption. What is your comment on this?

Dimova: Yes, this is a tangible risk, and possibly one of the biggest ones the Ethiopian government might face. Fortunately, we live in an era of free-flowing information where opacity is increasingly difficult to defend. Public interest in high-profile privatisation deals would make them more visible and subject to scrutiny, thereby deterring potential wrongdoing. Additionally, the Ethiopian government has a relatively good track records when it comes to corruption, especially against the backdrop of other sub-Saharan African jurisdictions. Global corporate responsibility and governance standards have also improved markedly in recent years.

The study by Chong and Lopez-de-Silanes (2002) based on a survey of 308 privatised firms (covering 84 countries) over the period 1982 to 2000 showed that employment was reduced in 78% post-privatisation, likely worsening income distribution. What can be done to reduce the job cuts?

Dimova: It is difficult and potentially misleading to transpose the findings of a 2002 study onto the Ethiopian context. As far as I understand, these two authors focus on privatisation processes in Latin America, so again it is difficult to compare. Within the academic field, there is a broad consensus that privatisation increases profitability and productivity.

Price increases are common following privatisation in network or infrastructure industries and private owners may decrease their engagement in specific, low-return market segments, which may disproportionately affect the poor. Do you have any solution for this?

Dimova: This reflects a real concern regarding the aftermath of privatisation. One set of mitigates could revolve around regulation. Additionally, reforms need to be designed with social impact assessment in mind, as well as a consultative process with various strata of the populace.