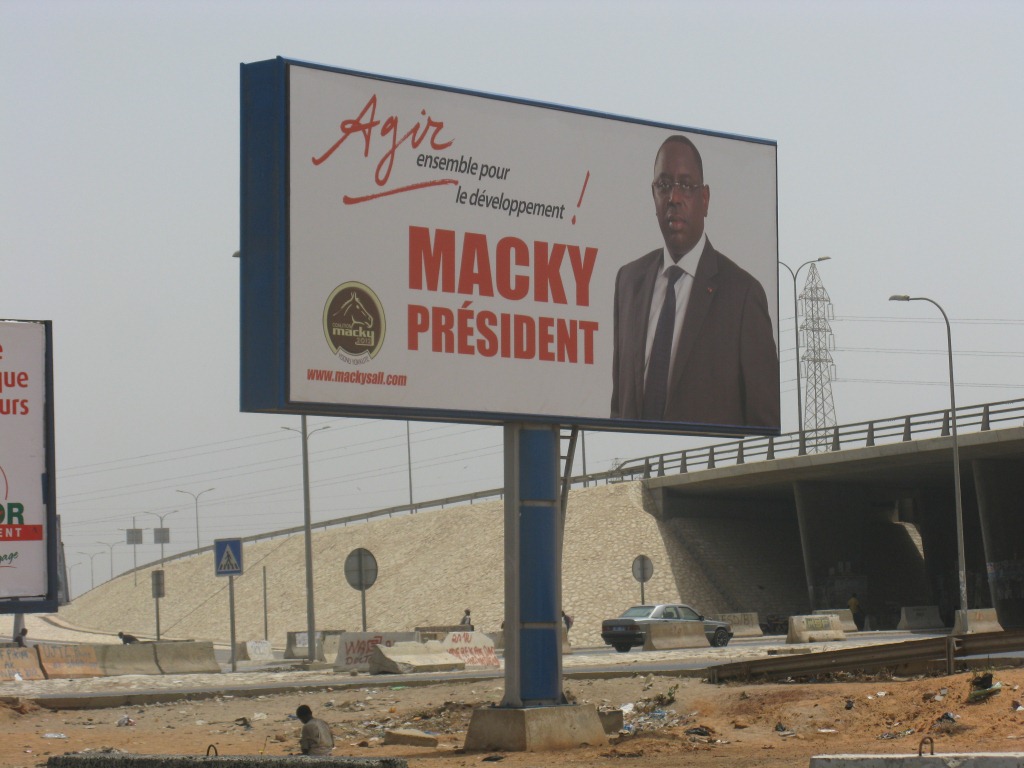 back to all insights |Published 8th Jun 2022

On 26 May, President Macky Sall dismissed Health Minister Abdoulaye Diouf Sarr following several incidents at maternity wards during his tenure as minister. Before this, there had been several calls for his resignation, including after four newborns died in a fire at Linguere hospital in April 2021, and another patient, Astou Sokhna, died waiting too long for a caesarian section in May 2022.

While the death of 11 newborns in a hospital fire on 23 May was the final catalyst for Diouf Sarr’s removal, his departure is also linked to wider dynamics in Senegal’s political sphere as we approach legislative elections in July 2022 and a presidential poll in 2024. Sall is looking to balance the interests of senior members of the ruling party, while leaving open his third-term options. Against this backdrop, senior party cadres are increasingly willing to challenge his decisions.

If Sall’s hold on the party weakens, he stands a lower chance of convincing the political establishment to accept a further term in office. As leaders within and outside his party witness this, the competition to succeed him is fuelled.

Diouff Sarr’s dismissal is highly performative – considering he maintains significant levels of influence as we detail below – and serves a dual purpose. On one hand, it enables Sall to manage public discontent and distance himself from perceptions of suboptimal governance surrounding the incidents. On the other, it is also a manifestation of the president’s desire to establish his authority and consolidate the ruling party – given Diouf Sarr’s loss of stature following his defeat in the  Dakar mayoral elections (see below).

The healthcare scandal that saw Diouf Sarr dismissed gave rise to increased calls for the re-establishment of a prime minister role, which was abolished in 2019. Sall’s duties as the African Union’s chairperson and broader politicking are leaving a tangible gap in the administration, which produced the health management shortcomings under Diouf Sarr. Sall himself has welcomed the idea of a prime minister and wants to appoint one from within the coalition’s ranks in August,  after the legislative elections in July.

Diouf Sarr was appointed minister of health in 2017, despite having no previous experience  in the sector. During his tenure, he faced repeated criticism for his handling of a series of fatal incidents blamed on the absence of adequate infrastructure investment, for which he is held accountable.

Failures within the health system can be partially attributed to Diouf Sarr’s distracting political ambitions, fuelled by  competing interests within the ruling Alliance for the Republic (APR).  During the local elections in January 2022, for example, Diouf Sarr was selected as the APR candidate for mayor of Dakar, but lost to opposition candidate Barthelemy Dias. His selection as a contender created significant internal party tensions, with the President’s current Chief of Staff Mame Mbaye Niang deciding to run against Diouf Sarr as a dissident candidate.

Diouf Sarr’s failure to become mayor, and his dismissal as health minister mean that his short-term political future depends on the July 2022 legislative elections, when he will be running for MP  under the Sall-led  coalition Benno Bokk Yaakaar (BBY).

Despite his dismissal, Diouf Sarr remains a highly influential figure in the ruling party, listed as number four on the APR lists for the upcoming July legislative elections. He is believed to be a candidate to lead the group of ruling party MPs in parliament. As electoral lists are currently being validated by the Constitutional Council, it is unlikely that the ruling party can, or would be inclined to, remove his name from the list at this stage.

The appointment of Marie Khemesse Ngom Ndiaye as Diouf Sarr’s successor may not mark a significant departure from the current situation. The incidents across maternal hospitals in Senegal occurred while she was coordinating the sector’s operations during her time as the director-general of public health. As a technocrat, she will have to work harder to ensure that her voice is heard at a time when politicking becomes the driving force within the administration.

Alix Bouheddi is an intern at Africa Practice, with a particular focus on Francophone Africa. He can be contacted at [email protected]

Iniye Spiff is a consultant at Africa Practice, with a particular focus on political economy in Anglophone and Francophone Africa. She can be contacted at [email protected]