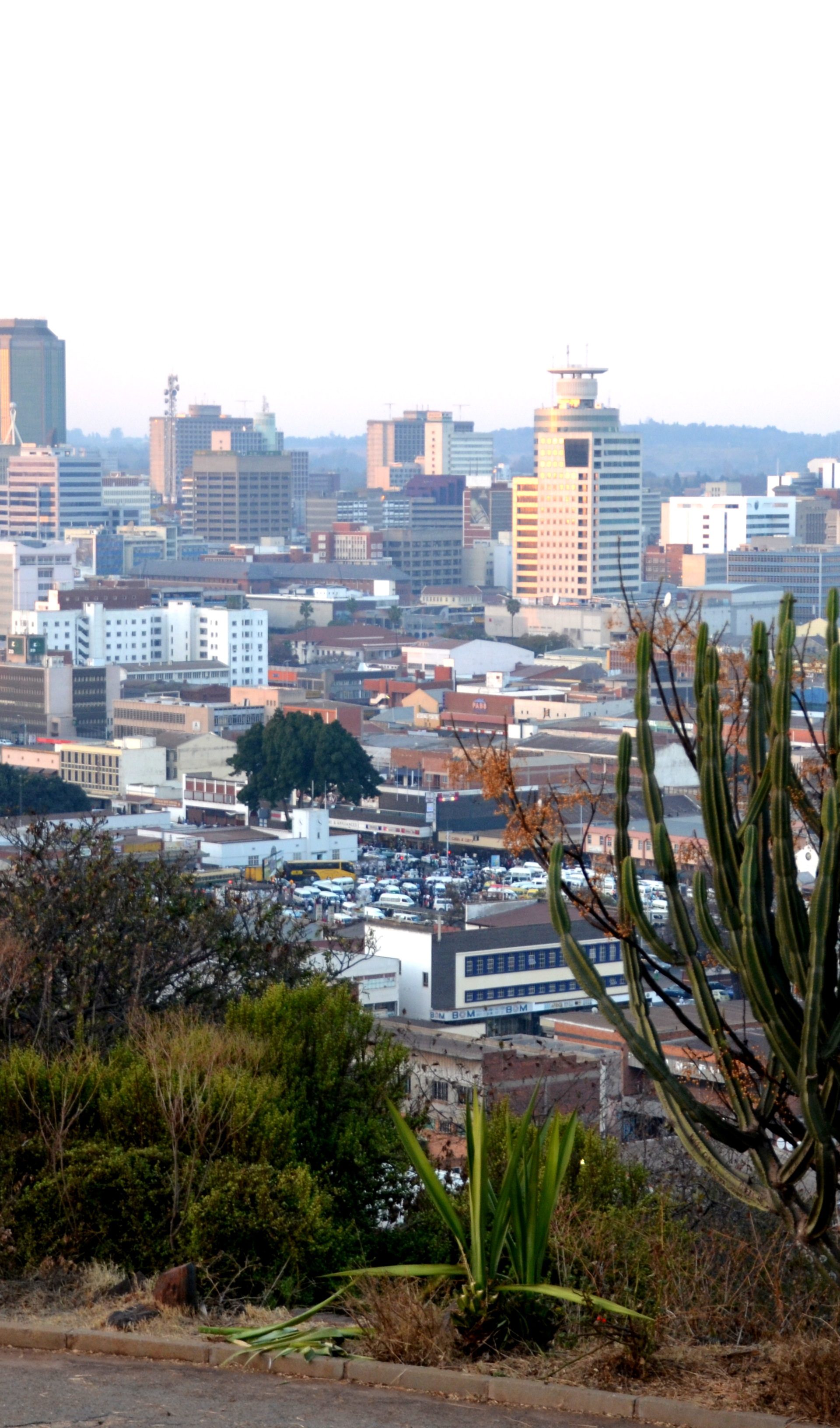 Sinethemba Zonke recently spoke to Business Report, SABC News and Business Day TV about developments in Zimbabwe. Sinethemba spoke about the increasing economic and political instability in the Southern African nation on the back of the import restrictions imposed by the Zimbabwean government.