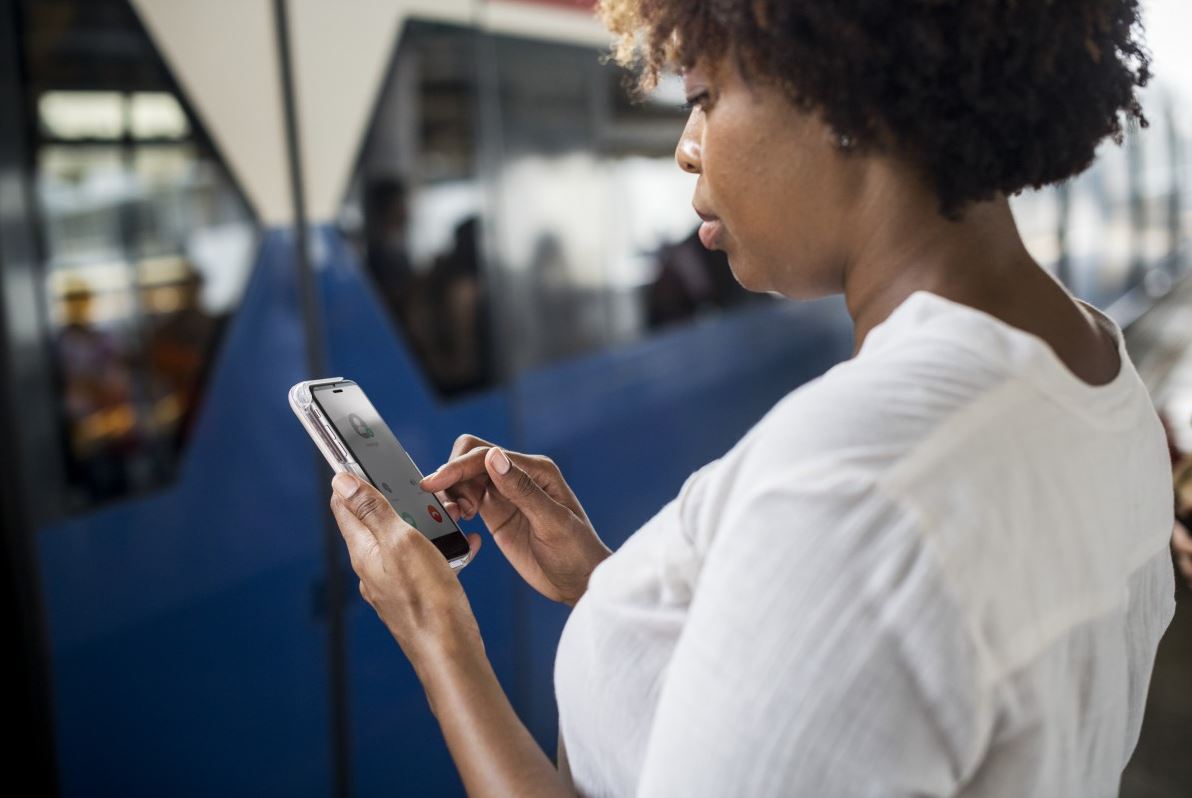 Social media – ban, engage or create your own

back to all insights |Published 1st Sep 2021

These restrictions go against professed political and economic agendas. These have focused on liberalisation and digitisation of the economy and public service delivery, with the internet and social media playing a key part. Many of the political leaders who have imposed restrictions, including President Buhari of Nigeria and Prime Minister Abiy of Ethiopia, are themselves avid users of social media for public consumption.

Although this broad pattern is not surprising, a closer look at Nigeria and Ethiopia shows a shift in how African governments and regulators engage with both the public and social media companies. Rather than crude measures to counter freedom of expression and other civil liberties, these restrictions and public pronouncements could be seen as a form of leverage for governments to push social media companies to align with their agenda.

Nigeria’s indefinite ban on Twitter that took effect on 5 June was ostensibly owed to the platform deleting one of Buhari’s tweets. The ban is widely interpreted as the culmination of the government’s ongoing dissatisfaction with Twitter. In October 2020, Twitter played a pivotal role during the #EndSARS protests – one of Nigeria’s largest coordinated protest movements since the transition to democratic rule. The platform was a key source of information and public mobilisation, both within Nigeria and the diaspora. Despite the economic and social impact of the Twitter ban – with informal estimates suggesting that Nigeria loses NGN 102.9 million (USD 250,600) every hour – as well as strident international criticism, it remains in place.

The ban has not necessarily meant that the government has ended its broader engagement with Twitter. Rather, the current administration appears to be using it to leverage its position in negotiations with the social media company. In August, there was some speculation that the ban could be reversed if Twitter agreed to open an office in the country. This was a demand that Information Minister, Lai Mohammed, stated Twitter had agreed to, but would not act upon until 2022. These negotiations transpired against the backdrop of Twitter choosing Ghana as its regional headquarters in April, a move that Mohammed himself strongly criticised.

In Ethiopia, social media bans and internet restrictions have been a staple feature of state-public relations, especially at times of heightened political tensions. The government’s announcement on 23 August that it would create its own social media platform showcased another potential route for countries trying to grapple with the complexities and growth of international social media platforms in Africa.

This move – announced by the head of Ethiopia’s Information Network Security Agency Shumete Gizaw – comes in the context of the conflict in Tigray, which continues to spread across northern Ethiopia and is entering its eleventh month. The information war has been a central battleground during the conflict, with social media being a key platform for a “parallel war of words” between supporters of the federal government and opposing Tigrayan forces. This information war has placed the federal government in a difficult position, facing intense international pressure and scrutiny.

The government’s desire to control the narrative, and belief that social media platforms have been playing a role in removing user accounts and content speaking to the “realities of Ethiopia”, underpinned the decision to set up a local social media alternative, rather than ban existing platforms. Although budgets and timelines for the launch of the platform are yet to be announced, Ethiopia’s case could provide an alternative model for countries looking to move beyond outright bans or restrictions of international social media platforms.

By 2025, social media use in Nigeria is expected to increase by 80%, while in Ethiopia a large-scale liberalisation of the telecommunications sector is underway. These two countries provide critical insight into how governments on the continent could engage with social media companies in the future. Vexed questions of freedom of expression, and control of the information narrative, remain at the heart of measures such as social media bans.

Such restrictive moves happen in economic realities that have digitisation at the heart of growth agendas. The creation of African alternatives to existing social media platforms, as is the case in Ethiopia, could play a part in fulfilling these aims, but will likely face delays and challenges in winning over users.

Tewodros Sile is an associate director at Africa Practice, with a particular focus on East Africa and the Horn of Africa region. He can be contacted at [email protected]