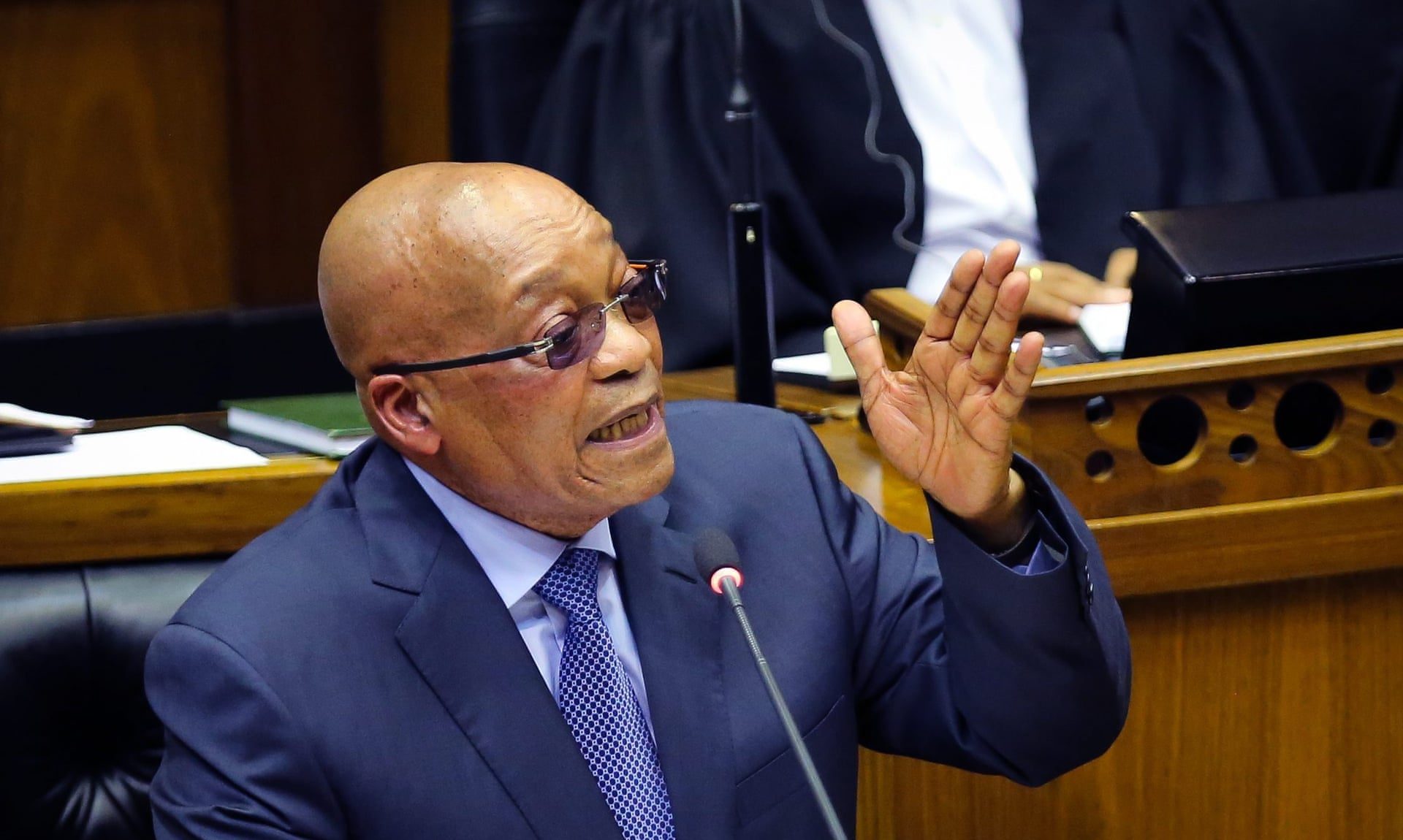 SOUTH AFRICA: METRO VOTES REFLECT A REFERENDUM ON ZUMA AND THE ANC

back to all insights |Published 5th Sep 2016

As results from the local government elections are being finalised, it appears that an immense blow has been dealt to the ANC in key South African metros. The ANC looks set to attain less than 50% share of the vote in three metros in South Africa’s economic centre Gauteng, and in one metro, in the Eastern Cape which for years was political home of the party.  If the current voter count percentages remain steady the ANC could lose Johannesburg, Tshwane and the aerotropolis Ekurhuleni. It has been clawing back its percentages in Ekurhuleni and may end above 50%, allowing it to rule without a coalition. In Johannesburg and Tshwane, the party will stay below the 50% mark, as it is neck and neck with the DA, with only a few thousand votes separating the two parties. This could allow the DA to displace it in a coalition with the EFF which looks to attain about 10% of the vote in both cities.

An alliance between the DA and the EFF seems very unlikely, but in these interesting times, both parties have shown strong derision to the ANC in alliances witnessed a number of times in the national parliament. Despite their deep division in terms of ideology, it is not impossible for the DA and EFF to form a coalition to deliver on local issues.  However, the EFF has stated that there are some policy issues it sees as non-negotiable such as the question on land. The land question is a complex issues with numerous dynamics which have led to disagreement even amongst its main proponents. If the EFF is unable to be flexible on this it could destroy its own chances of an alliance. This could negatively impact both its chances and the DA in future elections. They may ultimately see reason in that the land issue is a national issues requiring constitutional intervention. They are major concessions and wins it may be able to gain in its constituency in an alliance with either the DA or the ANC on the local level.

When all votes are in and counted there will still be the complex process of awarding seats to the various parties. South Africa uses a combination of ‘ward and proportional representation’ to allocate seats in councils. Despite the immense gains by the DA and opposition in the three metros of Johannesburg, Nelson Mandela Bay and Tshwane, the ANC has the most seats so far. The IEC will use a computerised system to calculate the rest of the seat allocation using proportional representation percentages. The ANC may come out leading the three metros if it dominates the council seats, although this is least likely in the Nelson Mandela Bay.

A vote of no confidence in Zuma

These local government elections were not merely about local issues but were a referendum by citizens living in Gauteng and Nelson Mandela Bay, on the state of the nation. As was the trend in the 2014 National and Provincial elections the ANC saw an incredible decline in its share of the vote in Gauteng. The party dropped from 59.7% in 2011 Local Government elections and is currently seating 45.2% with over 76% of the vote counted in the province. The ANC is shifting to become a rural party, a position which extremely threatening its hold on power in a country with over 60% urbanisation.

Despite the local nature of the elections, President Zuma’s national scandals have played a key part in the decision by some voters to either stay away or vote for the opposition. The ANC’s President has been followed by numerous scandals since he first won the ANC Presidency in 2007. Zuma had over 700 charges of corruption and fraud against at the time and had been fired by Thabo Mbeki a few years earlier after a court found Shabir Shaik guilty for having a ‘corrupt relationship’ with Jacob Zuma. Zuma clawed his way back to become President since the corruption charges and has appeared unassailable while retaining the loyalty of the ANC.  This loyalty remained even after the controversial R250 million upgrade to his own Nkandla home, his relationship with the Gupta family, and his controversial firing of Finance Minister Nhlanhla Nene late in 2015. However, each scandal has come with slight fractures in support of ANC members and public support towards the ANC. While a number of moves to remove him via a motion of no confidence in parliament failed because of the sheer dominance of the ANC’s numbers; the 2016 local government elections have given ordinary South Africans instead of MPs the opportunity to speak their minds. In Gauteng and Nelson Mandela Bay they have spoken with great disapproval of the President and the party which has remained loyal to him throughout.

A party at war with itself

Should the ANC ultimately lose Johannesburg and Tshwane, there will be colossal implications for President Zuma and the ANC. The party will be looking to place blame for such a tremendous loss, and the leadership of the ANC in Gauteng will be the scapegoated in an attempt to once again save President Zuma. There has been strong speculation that the loss of the two Metros will be used to begin a purge of key members of the Gauteng ANC leadership. This attempt to purge the Gauteng ANC could, however, exacerbate the ongoing fracture of the ANC alliance and simply accelerate the implosion of the party. The leaders of the Gauteng ANC are well-resourced individuals who have benefited from the system of patronage networks over the decades of ANC governance in the region. In recent ANC factional battles, they have been accused of using these resources in trying to sway ANC members away from Zuma. Whilst they have failed to utilise their resources to control the ANC, they may turn out to be a lot more formidable should it be backed into a corner. This purge will put them in survival mode as being kicked out of key party positions can have drastic consequences for one’s financial circumstances. Being removed from the system of patronage has resulted in some of the violent conflicts seen in some areas between members of the ANC. Zuma’s attempt to remove people at the top in Gauteng may upset the house of cards that is this system.

The fall-out from these local elections is also likely to result in some changes at the national level of the ANC and government. Zuma will seek to secure his position ahead of the ANC elective conference in December 2017. There will be a cabinet reshuffle to benefit the President and his allies. He already has the majority of the support from the ANC NEC, and may award some of these members with a cabinet position to secure their support in 2017. Those who could be viewed as standing in the way of the President will likely be shifted as well, but he is unlikely to touch the Finance Minister again following the disaster over Nene. Governance may suffer as the President and the ANC focuses on 2017. If the opposition takes control of the key metros of Johannesburg, Tshwane and Nelson Mandela Bay, there could be revelations of scandals which may also impede governance and distract key institutions. The economy will continue to suffer as a result of this with the country shifting closer towards a recession. While the elections reveal the strength of South African democracy the country is entering a new era of uncertainty with significant consequences for the future of the economic and political landscape. Fitch rating agency has already commented saying that the ANC will likely turn towards populist policies in response to its electoral decline. The importance of the EFF as a kingmaker in these elections, the fractures in the trade federation Cosatu and a rising left outside the ANC alliance, gives credence to this assertion.