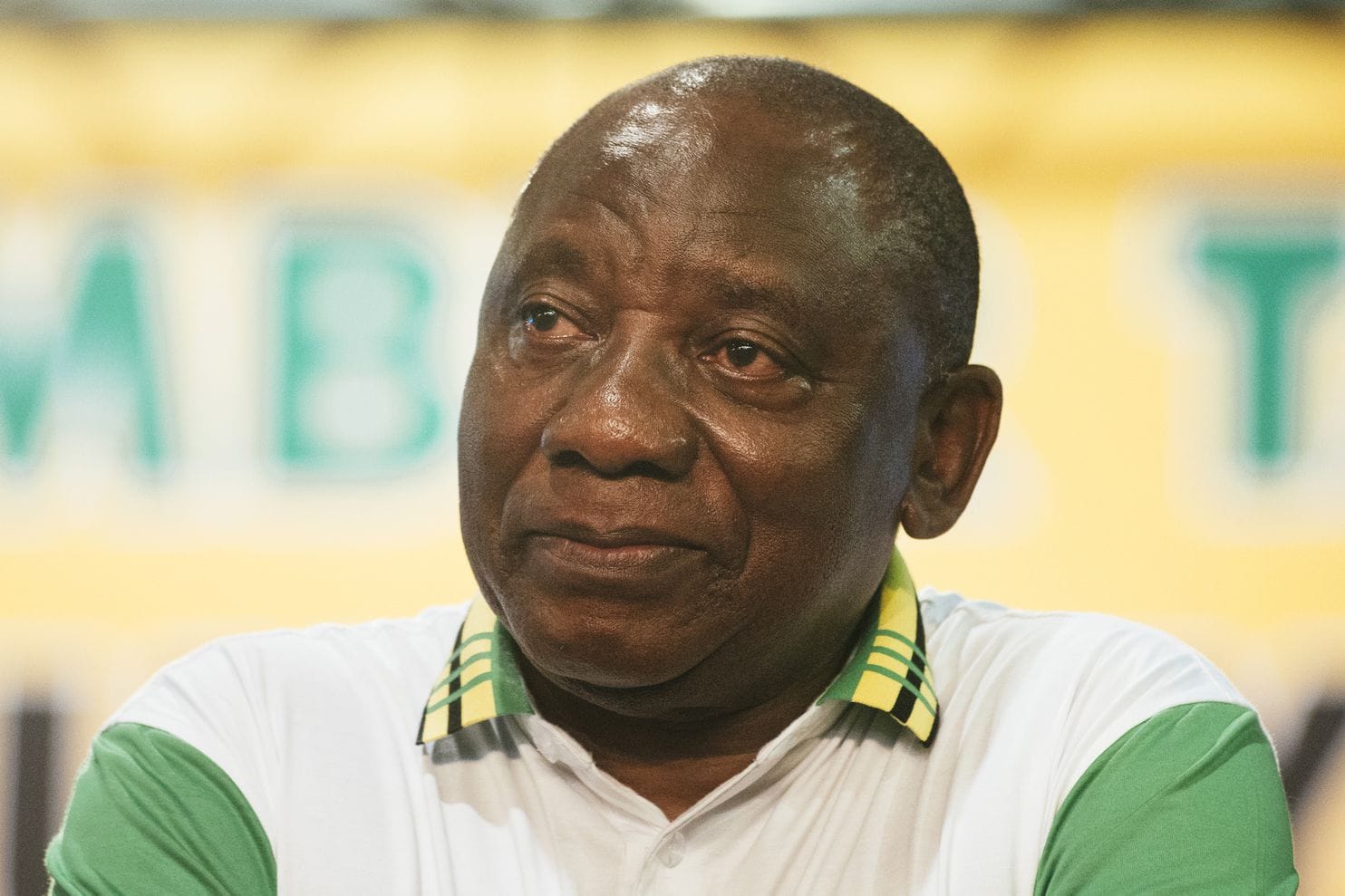 The African National Congress (ANC) on 18 December selected Deputy President Cyril Ramaphosa to become its leader for the next five years. Ramaphosa secured 2,440 votes against the 2,261 won by his opponent, former AU Chair Nkosazana Dlamini-Zuma. It was hoped that Ramaphosa’s win would reflect a sharp rejection and move away from President Jacob Zuma’s ruling ethos, and in turn breathe new life back into the ruling party amid waning popular support. But the narrow margin of Ramaphosa’s victory, the bitter party infighting that preceded it, and the sheer scale of the economic, social and political challenges that lie before the likely next President of South Africa merit a degree of sobriety in the analysis of yesterday’s landmark result.

A Ramaphosa victory is the best possible outcome for the ANC and indeed South Africa considering the alternatives. It will provide the party and country with the opportunity to reverse the decline in economic management and governance that have characterised the last eight years under Zuma. The markets reacted positively hours before the announcement having already hedged their bets towards a Ramaphosa victory. The rand rallied by 4% on the back of his win, while bonds and stocks also rallied. The positive reaction from the markets is a clear indication that business and investors see potential for a change in direction and a higher degree of accountability in government.

Ramaphosa’s campaign spoke firmly against state capture and corruption within the heart of the ANC leadership. The new ANC leader is backed by several major South African businesses and associations, the country’s largest labour federation Cosatu, and he has also had favourable coverage from business media. This broad base of support from key economic influencers sets him on a firm footing in negotiating a revival of the economy. But big questions remain around whether Ramaphosa can corral the party and fully investigate some of the scandals that have surrounded Zuma’s leadership in order to reassure South Africans that the ANC is capable of turning over a new leaf and restoring confidence.

Ramaphosa’s slim victory by 179 votes, leaves the party’s new leader with a relatively weak mandate to heal a divided party, clamp down on the corruption, and drive a more pragmatic reform agenda. It has also left him surrounded by a very mixed leadership team, which includes key candidates supported by the Dlamini-Zuma faction in the top-six of the party. In the short term, this mixed slate of leadership will likely prevent a damaging splinter in the ANC. However, beyond short-term party stability, Ramaphosa could find his hands tied in investigating corruption and effectuating substantial reforms in party or government as Zuma’s allies within the party leadership seek to protect their factional interests.

With the 2019 national election only 18 months away, Ramaphosa’s main priority will be to instil confidence in the economy, bring back integrity and trust in government by dealing decisively with corruption and improving service delivery. All eyes will be watching how he handles the Zuma-question in this respect. An overwhelming elective victory would have still meant Ramaphosa needed to tread carefully in how he handles the Head of State who has been widely lambasted in the media and some social, commercial and political circles for his running of the country, and his alleged corrupt dealings. Given his narrow margin of victory, Ramaphosa cannot easily recall Zuma, and may instead be forced to strike a deal that would tarnish the image he has tried to create as a constitutionalist and strong opponent of corruption. The ANC needs Zuma gone sooner rather than later to improve their chances in 2019. A deal could see him stepping down in early 2018, before the budget speech or even the State of the Nation Address. This would avoid the emergence of two centres of power and allow the new ANC leadership to start early in crafting a path beyond Zuma.

In his first few months in office, Ramaphosa may be able to tackle some low hanging fruits like halting the unpopular Mining Charter and putting in place a robust cabinet, removing questionable appointments like Malusi Gigaba at National Treasury. Securing Treasury and bringing back some integrity in South Africa’s finances could help avoid a further downgrade by Moody’s, but it will be a steep climb in kick-starting the sluggish economy which remains shackled by a number of more structural issues.

Going into the 2019 elections, Ramaphosa will preside over an ANC which is a shadow of its former glory. Optimism over Ramaphosa’s leadership is palpable. This is in large part because of the desire to see the back of Zuma. This should boost the ANC’s polling prospects, especially if a schism is avoided. With the backing of strong influencer groups like media, allied labour and business, Ramaphosa will also be able at least to craft a narrative in the next year that could inspire confidence from the markets, and possibly even give hope for a renewed ANC and South African government. However, for now this will primarily be a process of personnel changes and positive rhetoric – while the beginnings of transformative reform and policymaking improvements will likely be witnessed over the coming year, Ramaphosa will be hamstrung by his need to maintain party stability and keep one eye on the popular vote in 2019, likely moderating his governing approach.

The legacy of Zuma will hang over the ANC long after his departure. While the ANC’s prospects of maintaining power in 2019 have improved, the party could still see its support drop below 50% and be forced into a coalition with some of the smaller parties if it does not now deliver on expectations around its new leadership. The structural damage done by Zuma’s decade of reign over the party on the criminal justice system, public enterprises and the integrity of government may take years to undo. So while South Africans can be excited by the prospect of new leadership, the reality of the party and system will continue to weigh on the prospects for transformational growth and development.

Roddy Barclay is the Director of Intelligence and Analysis at Africa Practice. In this role he oversees a team of political analysts and business intelligence consultants advising clients on managing risk and reputation in Africa.