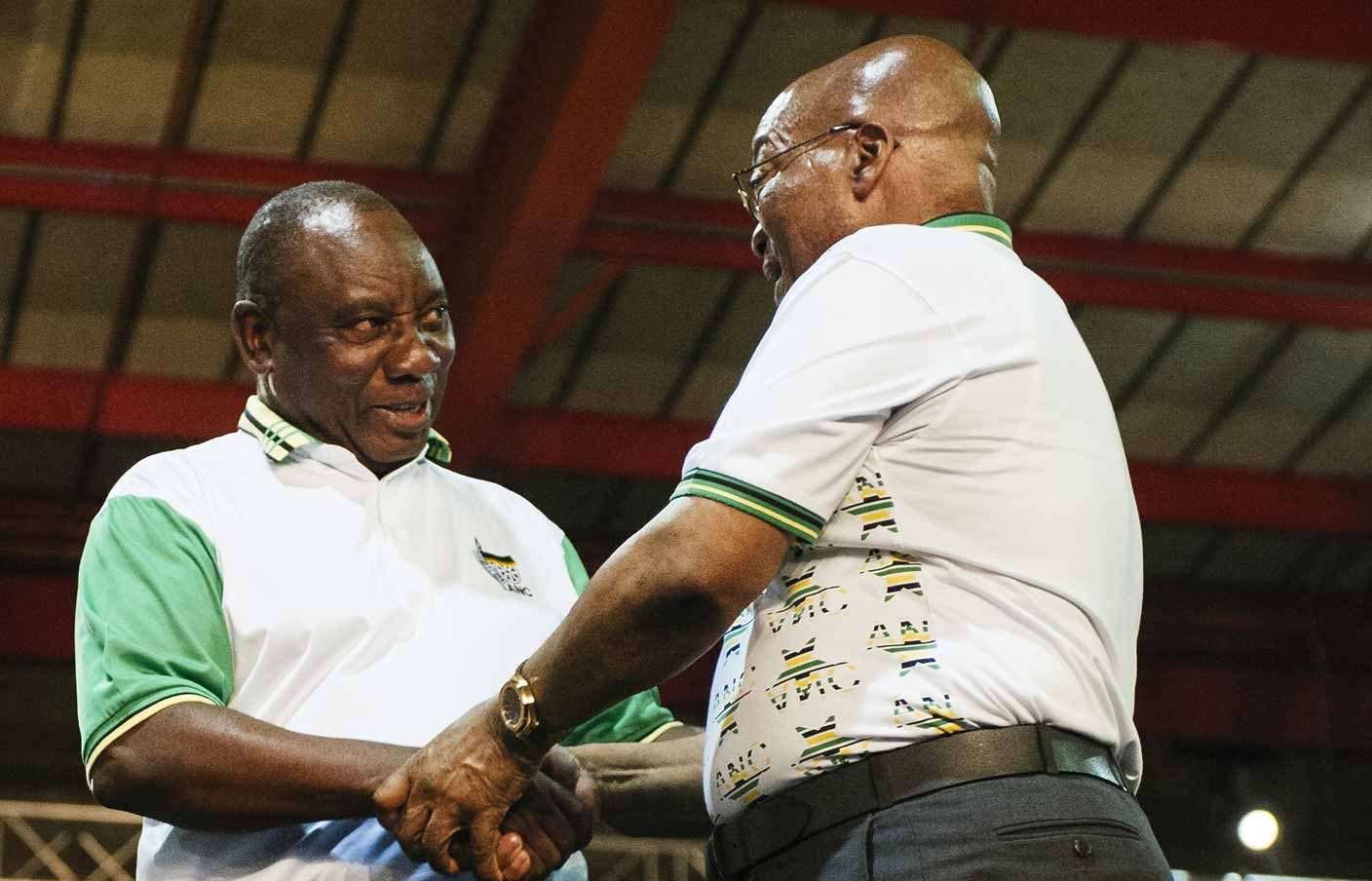 back to all insights |Published 9th Aug 2017

Embattled South African President Jacob Zuma on 8 August once again proved he is a determined political survivor, overcoming his eighth no confidence vote to remain at the helm. Even the imposition of a secret ballot to allow MPs greater freedom in their vote cast was not enough to unseat the President who secured his victory with 198 votes against 177, with nine abstentions. Although it is likely that around 30 ANC MPs voted against Zuma, the bulk of the party rallied around their leader to ensure his survival. In this note, we explore some of the key implications of the vote outcome:

For all the gloom within South African business circles, reinforced by data around growth, job creation and macro-economic trajectory, the country continues to present a more developed, liquid and sophisticated business environment than most other markets on the continent. The economic transformation and redistribution agenda of the ANC remains an important feature of the country’s post-apartheid development agenda, aimed at creating a more equitable distribution of wealth and broader socio-economic development. Businesses recognise the importance of this process and for all the saber-rattling that a more populist government narrative may bring, pragmatism is ultimately likely to win out in the long term.

South Africa will continue to face very real development challenges, and the pace of growth is wholly inadequate to meet the palpable expectations of the electorate for jobs and opportunity, with poor leadership exacerbating this picture. But it is also unlikely to fall into the abyss or face the kind of radical policy swing that could send the economy into a tailspin. So for now, investors will likely need to focus on managing the risks which stem from current political dynamics. If wily cats have nine lives, then some comfort can be taken from the fact the country’s most remarkable political survivor has now used up eight of these. For all the turmoil we can anticipate in the coming months, politics is increasingly going to look beyond Zuma to how the country can revitalise under new leadership. For that process, it will be vital that business remains at the table to help shape the narrative and support the shared objectives of development and growth.

Roddy Barclay is the Head of the Intelligence and Analysis team at Africa Practice, overseeing a team of 12 political analysts and business intelligence consultants to provide risk advisory support to clients across the continent.

Sinethemba Zonke is a Consultant in the Intelligence and Analysis team based out of our offices in Johannesburg. Sinethemba specialises in the Southern African region and is a regular commentator in the local media on South African politics.