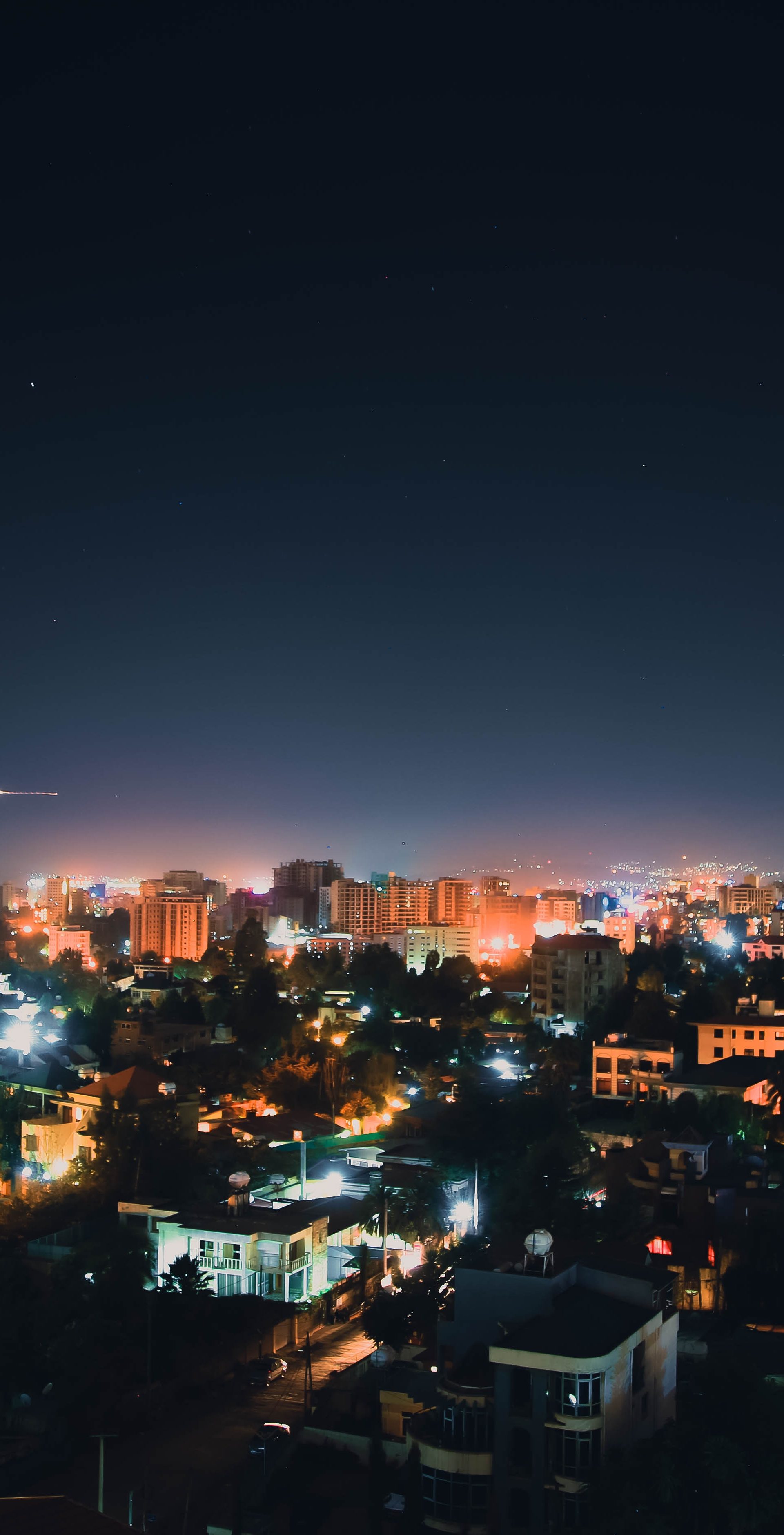 South African President Cyril Ramaphosa on 29 May announced a streamlined cabinet of 28 Ministers, down from 36 in the previous government. However, 34 Deputy Ministers were also retained, reflecting the difficulties of slimming a cabinet in a divided political context. As suggested in our previous analysis, Ramaphosa re-appointed technocratic figures in the critical economic cluster, including Finance Minister Tito Mboweni and Public Enterprises Minister Pravin Gordhan. Although long-serving minister and brother-in-law to the President Jeff Radebe was replaced – potentially to avoid perceived conflicts of interest – he is likely to resurface in a senior role elsewhere.

Controversial ministers Bathabile Dlamini and Nomvula Mokonyane have both been removed from cabinet in a clear sign of Ramaphosa’s desire to tackle the issue of poor governance. However, the cabinet is not free from controversy, with David Mabuza notably being retained as Deputy President following his delayed swearing-in, and Gordhan subject to efforts by his opponents to discredit his name amid a politicised ruling by the National Prosecuting Authority (NPA), which he may still need to answer to before he can assume office. Lastly, at the deputy ministerial level there are a number of appointments that speak to representation and political balance rather than performance and competence. However, on balance this is a cabinet which strikes a positive trajectory for South Africa, in spite of the monumental challenges it faces to revive the economy and tackle institutional rot.

The main cabinet appointments are largely progressive, while the team Ramaphosa has put in place is both streamlined for efficiency and culled of some of its more controversial names. The President has adopted a process-oriented and somewhat cautious approach to conducting reforms to date, and this cabinet marks a key step in advancing this agenda. The decision to re-appoint Mabuza is probably the most controversial and reflects the careful balancing act Ramaphosa still has to play while presiding over a deeply divided party where vested interests have their backs against the wall and are liable to fight back. Mabuza is likely to have been seen as a greater threat if removed from post, especially as the key figure who swung the majority towards Ramaphosa in the ANC’s elective conference in December 2017. Ramaphosa will come in for criticism on the Mabuza appointment and will equally be accused of unequal treatment of Gordhan due to the NPA’s controversial ruling in the lead-up to the cabinet announcement. This could technically place him in the same bucket as implicated officials. However, the legal basis for the NPA’s judgement remains questionable, while there are clear suggestions that Gordhan is being targeted in a smear campaign by his detractors, not least the EFF’s Julius Malema who spoke out publicly on the matter yesterday. These dynamics should not detract from the overall balance of the cabinet and the ambitions this reflects.

Despite the positive headlines around the cabinet appointment, Ramaphosa has still had to exercise caution and political balance across the wider spectrum of appointments. The President knows that to pursue his reform agenda, he will need the support of the ANC and its tripartite partners, notably the SACP and the unions under the COSATU umbrella. He also needs even regional representation and has laudably ensured an equal gender balance in ministerial appointments. Nevertheless, appointments such as Ronald Lamola as justice minister, David Masondo as deputy finance minister and Ebrahim Patel as trade and industry minister, will raise eyebrows in some quarters. They speak to the need to have everyone on board with adequate representation for youth, SACP and the unions evident across the leadership team. Ramaphosa is known as a negotiator and deal-maker but he is also a pragmatist who has sought to keep key bodies on side in order to get things done.

The new cabinet faces enormous challenges in reforming state institutions, managing debt, reviving growth and driving development and job creation. South Africa’s economy requires structural reform while several state institutions have been hollowed out by years of mismanagement, corruption or neglect. However, the political and social context for pursuing such reforms remains highly challenging and while Ramaphosa is making increasingly confident steps to assert his authority and deliver on his reformist agenda, he is still working within a system which faces both capacity constraints and active interference by vested interests. Key priorities in the coming months will be restructuring and reforming Eskom, pursuing policy reforms in strategic sectors such as ICT, agriculture (including on land reforms) and mining to provide investor clarity, strengthening governance of a range of state institutions through process-driven reform and personnel changes, improving the state of the country’s education system which is currently woeful, and continuing the current drive to attract investment. But against a widening budgetary and fiscal deficit, and with a number of political constraints, the government faces significant challenges in this regard, as highlighted in our recent pre-election scenarios.

Roddy Barclay is the Director of Intelligence and Analysis at Africa Practice, overseeing a team of political analysts across the continent.