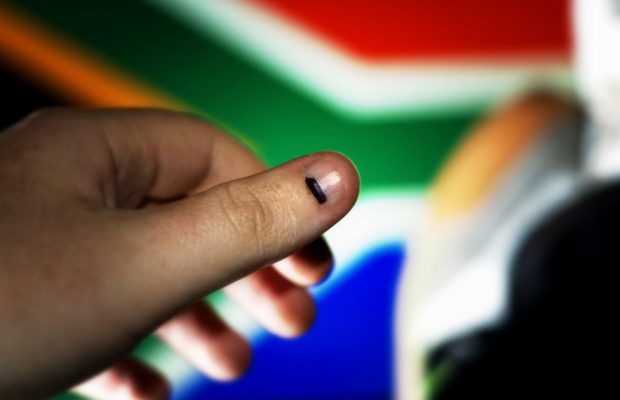 back to all insights |Published 5th May 2021

South Africa’s local government elections will take place on 27 October, following months of speculation about the polls’ feasibility against the backdrop of the pandemic. The set date is as late as is realistically possible without the need for a constitutional amendment – the term of municipal councils formally expires on 1 November.

This is a clear indication that the ruling African National Congress (ANC) hopes to give the Independent Electoral Commission (IEC) sufficient time to prepare, including adding safety measures and allowing additional time for vaccine rollout. The polls, which mandate a national holiday, will be held on a Wednesday to minimise opportunities for travel and maximise turnout.

An election without rallies

Despite the delay in holding the local elections, most voters will not be vaccinated by the end of October. The third phase of vaccinations – open to all adult residents and targeting over 22 million people – will only begin in November even if a successful rollout should technically see most vulnerable groups inoculated by the elections. The IEC has introduced new safety protocols while also ensuring election integrity, based on its successful oversight of three by-elections since the start of the pandemic. The scale of those, however, is vastly different to what will be required in October. Further, budget cuts to the IEC – around ZAR 118 million in 2020/2021 alone – have already stretched resources.

The true challenge will lie in the highly-contested election campaigns where rallying events pose the greatest threat. South Africa’s health minister acknowledged this in a briefing to Parliament, noting that the unpredictable nature of COVID-19 cases may mean that further restrictions are required in the months leading up the elections.

The potential lack of mass campaigning, with public gatherings still severely limited, has already led to the populist Economic Freedom Fighters (EFF) calling for a postponement of the polls. The EFF led a campaign to end restrictions on political gatherings earlier in the year. The prospect of a socially distanced campaign is particularly worrying for the party given its campaigns depend heavily on mass rallies for mobilisation, offering substantial opportunity for media amplification of their message.

In contrast, the beleaguered official opposition, the Democratic Alliance (DA), has consistently communicated its eagerness to hold the elections despite the pandemic. The DA is relying on its superior digital campaigning – and wealthier and more digitally connected voter base – to make up for the likely losses it was already facing with its diminishing popularity.

Some scope for tensions

Despite challenges, the IEC will likely manage to hold free, fair and valid elections. But there are concerns about how willing the security services will be to break up campaign events that violate pandemic-related restrictions, especially vis-à-vis the EFF. The likelihood that its supporters disregard formal health protocols is high, increasing the potential for violent clashes with the police. Historically, images of state suppression of opposition have impacted South Africa’s electoral legitimacy. At the same time, safety protocols and electoral commission underfunding will likely lead to long waits at voting stations, with minor instances of undue process played up by opposition parties.

While none of these will be sufficient to seriously impact the legitimacy of local government in the coming five years, the polls will likely divide South Africa’s increasingly fractious political space.

Rafael Friedman is an associate consultant in Africa Practice’s Public Policy and Regulatory Affairs team based in Johannesburg, South Africa. He can be contacted at [email protected]