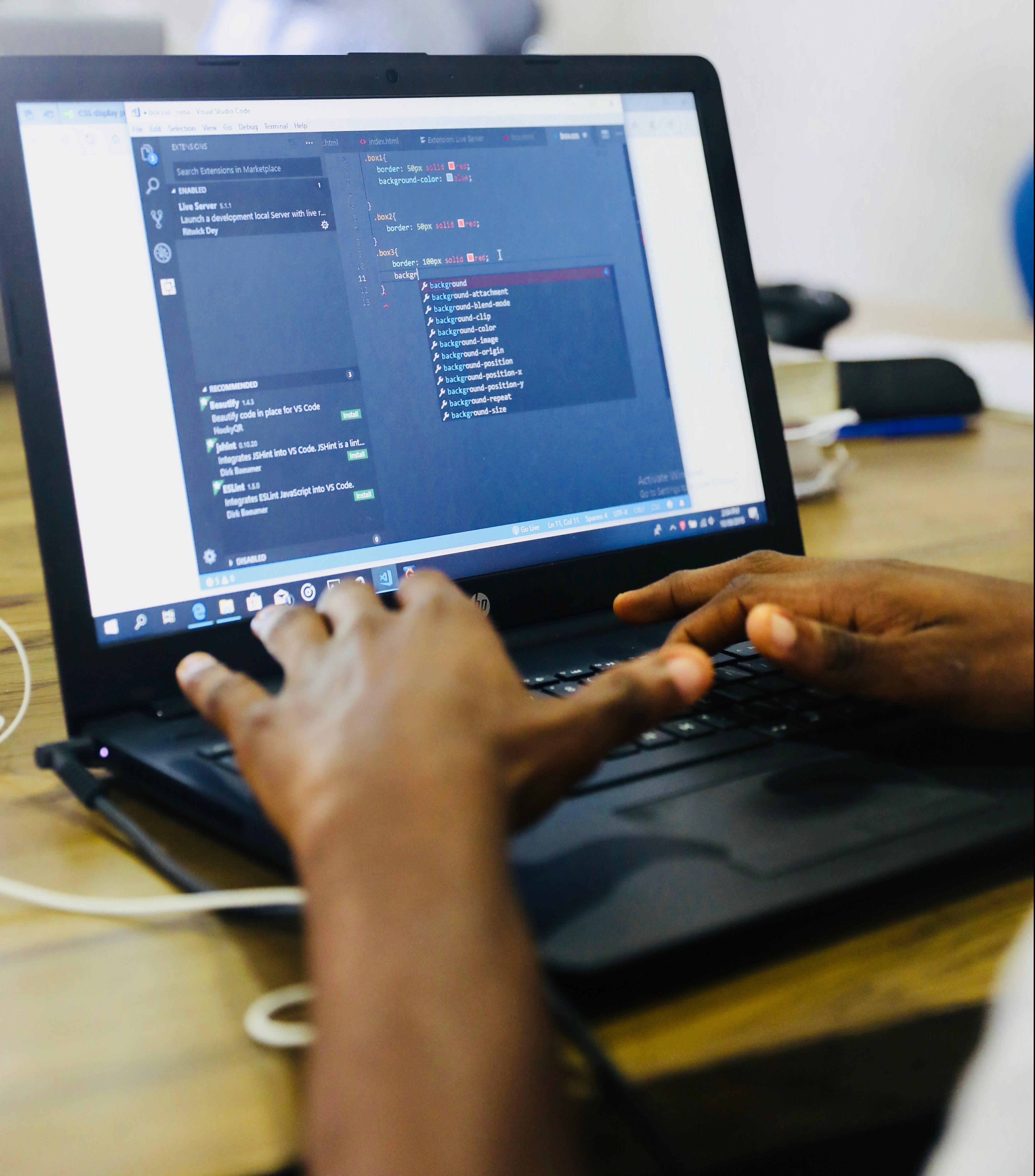 Thanks to the continued mainstreaming of fintech, disruptive technology is now a key boardroom agenda in most leading financial institutions around the world. This is a global trend with far-reaching local implications in view of the increasingly central role that technology plays in Kenya’s financial sector.

Having embraced M-PESA 11 years ago, Kenya has an early mover advantage in fintech when compared with most of its peers. As at 30th September 2017, Safaricom reported that 19.3 million Kenyans—close to half the country’s population—were active M-PESA users.

M-PESA’s growth has acted as a powerful catalyst for the rapid development of fintech in the region. Banks are embracing digital distribution platforms in a move that has made brick-and-mortar branches less integral to overall business strategy. Likewise, tech firms are establishing a foothold in areas such as peer-to-peer payments, mobile savings and loans, e-commerce and other emerging spaces within fintech. Banks and tech firms are also collaborating more closely to build converged financial ecosystems.

Naturally, the robust growth of fintech has attracted big-ticket investments in the sector. Overall, deals worth $202.1 million (approximately KES 20.2 billion) were inked in East Africa’s fintech space in 2017, according to a report co-authored by the East Africa Venture Capital Association alongside partners Intellecap Advisory services and FSD Kenya.

This huge deal value underlines the fact that fintech is a capital-intensive business typically requiring investments in the millions of dollars (KES 100 million plus).
Owing to the capital-intensive nature of fintech, traditional financial institutions such as banks and insurers are facing considerable challenges unlocking the sector’s full potential.

The financial sector is highly regulated and players have to maintain statutorily determined financial ratios to keep their licenses. This means that using internal funds to unlock the full potential of fintech is not a viable option for most players.

In order to fully capitalize on fintech, Kenyan financial institutions may need to turn to the investment community, convince them that the opportunity is immense and viable and, hopefully, raise much-needed capital through equity or debt instruments.

The key challenge with this approach is that the management of most financial institutions only engage their shareholders during annual and quarterly earnings conferences. These one-off engagements make it difficult to raise capital when it is needed, as investors never want to feel like ATMs but instead want continual engagement as the owners of the company.

This speaks to the need for players in the financial sector to engage investors more proactively and strategically. This is especially true when it comes to engagements with large institutional investors, who can commit long-term capital to unlock the potential of fintech and often have a pre-existing understanding of the commercial potential of new technologies.

While most financial institutions have internal investor relations departments that primarily deal with earnings calls, analyst relations and annual reports, there is a growing need for complementary and, preferably, external support.

This support can dramatically improve the communication of information and insights between financial firms and the investment community, whilst allowing the firms to navigate the complex stakeholder ecosystem consisting of analysts, financial media, competitors and multiple regulators.

Better flow of information, more transparent disclosure and continual strategic engagement by a company also arms investors with sufficient and timely information to appreciate the bigger picture. This can give financial institutions the investor buy-in they need to venture into rewarding but capital-intensive areas within fintech, especially if it means temporarily foregoing dividends.

Big banks in more development markets, such as Bank of America (BofA), are already investing heavily in disruptive technologies such as blockchain. As at January 2018, BofA had the most blockchain-related patents in the U.S., surpassing tech companies such as IBM. The bank is futureproofing its business, as the Harvard Business Review expects blockchain to do to banks what the Internet did to the media.

Lennox Yieke is an Associate Consultant in the Africa Practice Nairobi office, focusing on the financial services sector, technology, trade, investment and economics. 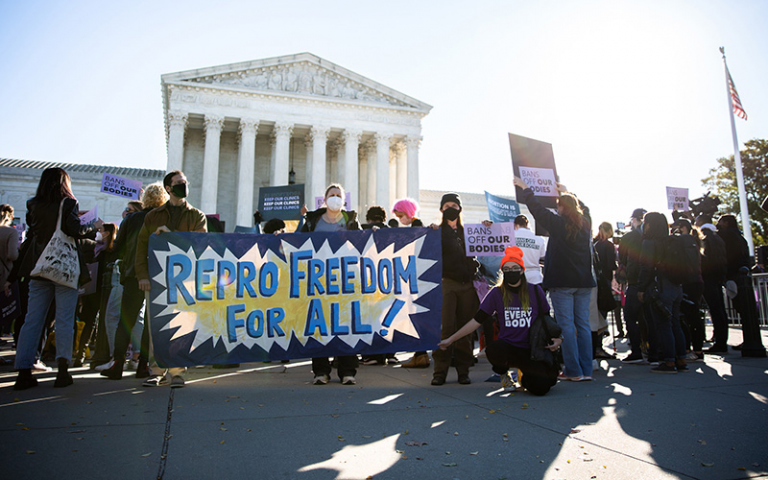