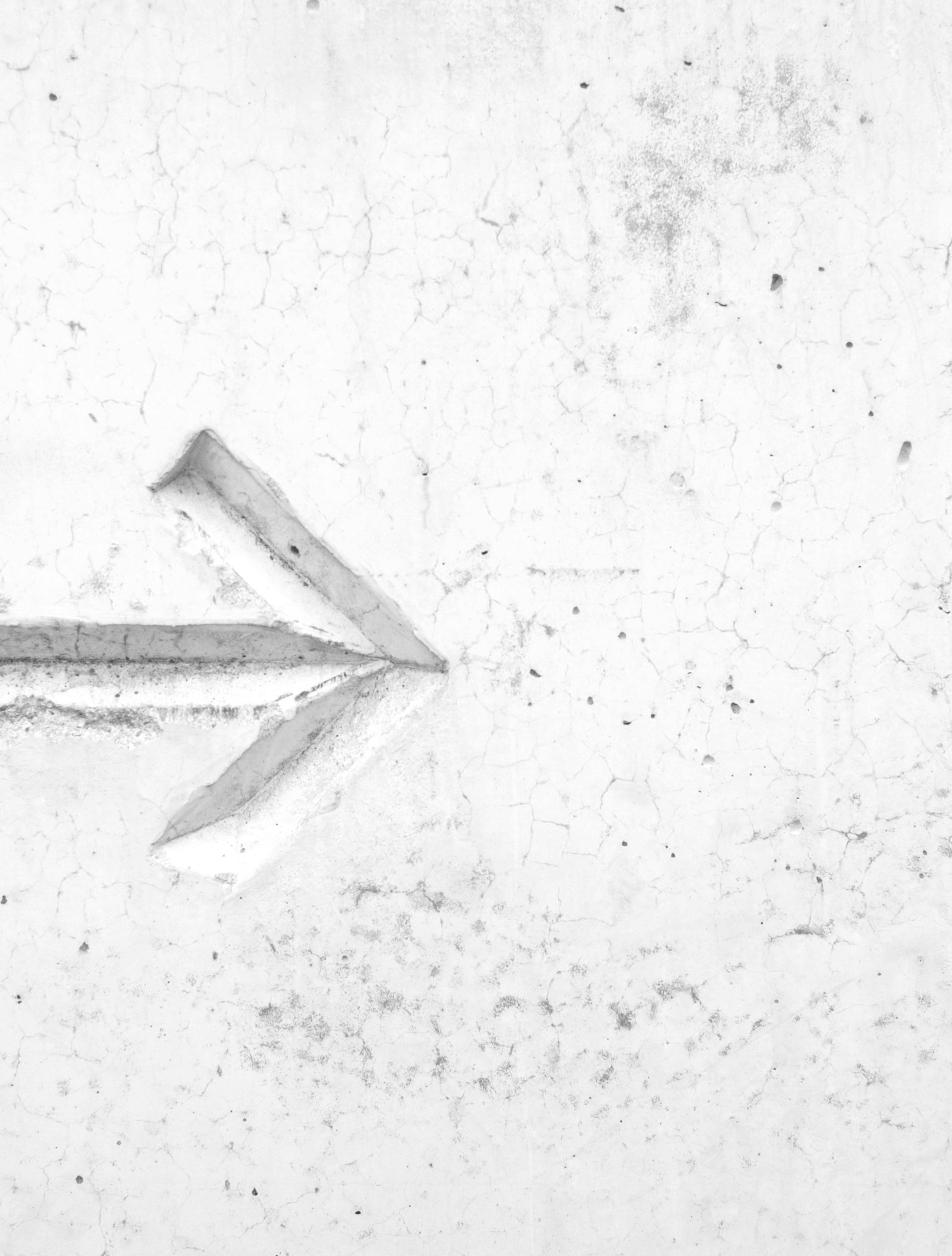 President John Magufuli was unanimously endorsed as the Chairman of the ruling Chama Cha Mapinduzi (CCM) party at its National Congress on 23 July. As he takes over the reins of the party and its National Executive Council, perhaps the most interesting dynamic to emerge has been his decision to re-appoint Abdulrahman Kinana as the party’s Secretary General.

This tactical move is likely to be crucial to bulwarking Magufuli’s position as head of the party, and providing him with the beginnings of a political base for re-election in 2020. Unlike his predecessors, Magufuli has not risen to become head of state by navigating the party networks. In fact, he has remained largely disengaged from party politics throughout his political career. But he will ultimately need the party behind him if he is going to turn his initial drive to improve governance and regulatory compliance into a transformative plan for the development and industrialisation of Tanzania.

By keeping Kinana on side in a position of critical influence, Magufuli has seemingly cemented a strong alliance at the head of the party. Kinana is probably the most powerful figure within the CCM, retaining informal control over the largest factional bloc within the legislature and a broader authority over party networks. Had Magufuli sidelined him, he ran the risk of facing growing resistance to his rule from within his own party. In this regard, it was interesting to note that there was rife speculation in the local media in the lead-up to the convention that behind-the-scenes efforts were being made to thwart Magufuli’s growing ascendancy in both party and state. Instead, he has opted for a solution which keeps Kinana close to his side.

While this may create something of a parallel power structure in the highest echelons of the CCM’s ranks, Kinana and Magufuli currently appear to have cordial relations and both will benefit from each other’s continued support. Kinana will likely remain a key figure in smoothing over internal issues and ensuring support within the legislature for key policy initiatives. This frees Magufuli up to focus on his reform agenda as head of state.

Magufuli’s ruling approach has already had a transformative effect on Tanzania’s political system and economy. Since coming to office, he has placed a huge emphasis on reducing losses and leakages through corruption and mismanagement, ensuring tax and regulatory compliance, and improving the quality of governance. This agenda has been driven very personally by Magufuli, but has also had a trickle-down effect across most parts of the administration – not least because of the replacement of many state officials with technocrats, academics and hard-workers, aligned to Magufuli’s approach. It remains to be seen whether Kinana’s rising prominence will alter the tone of the concerted anti-corruption campaign at all, perhaps reducing the government’s appetite to go after the Secretary-General’s close allies.

Meanwhile, amid these landmark political changes, businesses have undoubtedly faced challenges. Line ministries and state agencies are under significant pressure to deliver results and ensure compliance. This has improved compliance and revenue generation in many areas, but it has also led to some instances of arbitrary treatment or enforcement, with political voices sometimes overwhelming technical ones on critical issues. Equally, changing power structures have seen strategic decision-making centralised increasingly around the President’s office, with flux and unease across some state institutions reducing the degree to which issues can be resolved and strategic decisions taken at the bureaucratic level. Companies have therefore had to adapt their positioning and engagement strategies around this, to understand the workings of a government that stands in strong contrast to its predecessor.

But with Magufuli’s national authority strengthening and his control over the party set to grow, we are likely to see a more visible government in the years to come. As highlighted in the recent 2016-17 budget, Magufuli has ambitious plans to boost capital spending and drive development, partly funding this from increased fiscal capture. This presents both challenges and opportunities for business, not least because his vision for development is transformative in essence, and his political capital is on the rise.

Emmanuel Nyamajeje is a Consultant and Anna Rabin is a Senior Consultant. Both are based in Africa Practice’s Dar es Salaam office.