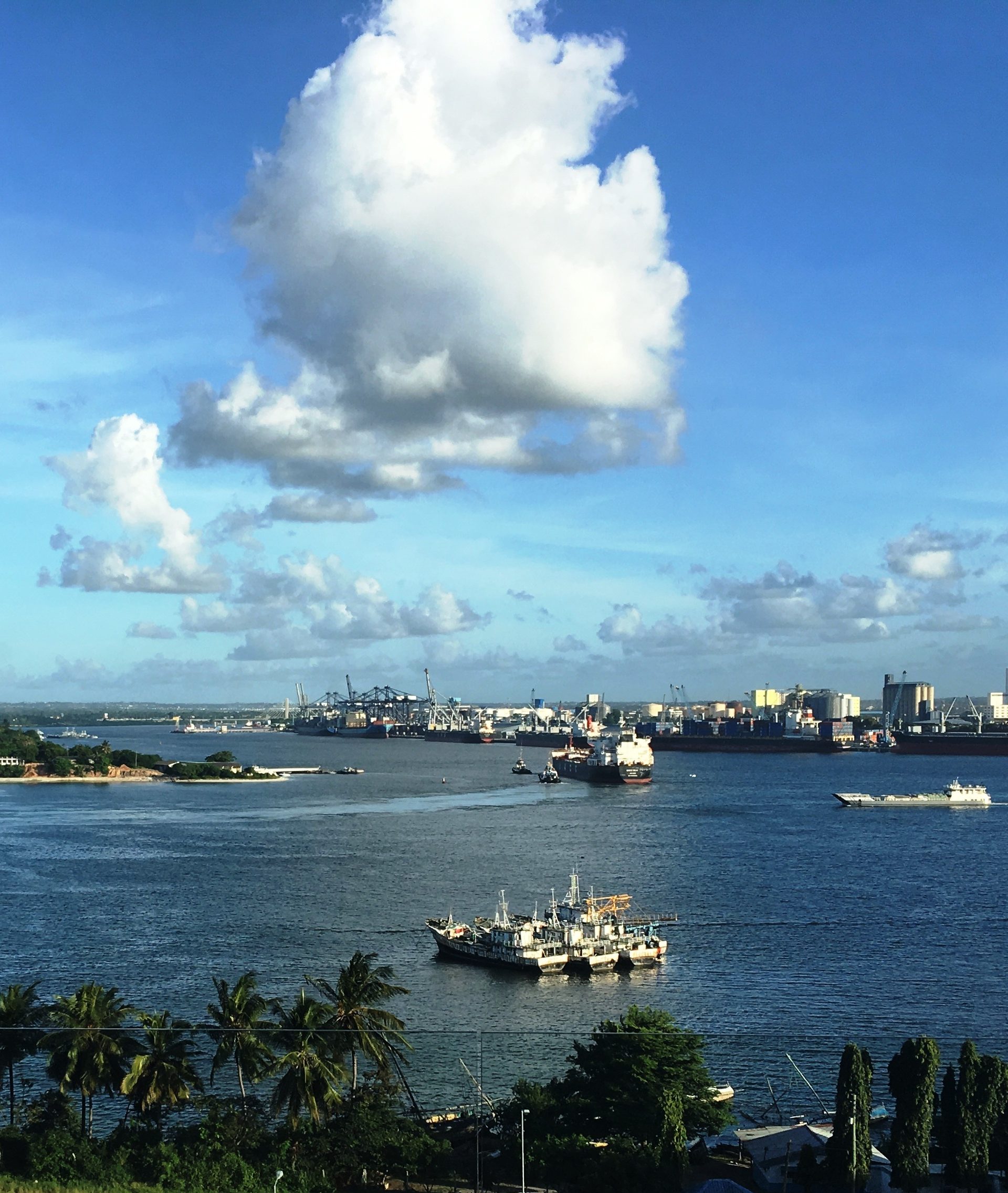 In our InDepth analysis  published in April, we examined recent changes to the investment environment in Tanzania, aimed at creating a friendlier and predictable investor climate. Over the weekend of 19 May, the cabinet of the United Republic of Tanzania approved the highly anticipated “Blueprint for Regulatory Reforms to Improve the Business Environment.” The reforms, which were developed as a collaborative effort between the Ministry of Industry, Trade and Investment on the one hand, and the private sector on the other, seek to improve the country’s ease of doing business through regulatory reforms and to increase efficiency in dealing with the government and its regulatory authorities. The ministry has set an ambitious goal of improving its ease of doing business ranking by almost 40 points, from 137th to the double digits, within 18 months.

As is the case in many developing economies, Tanzania has a significant number of laws, regulations and policies that overlap – creating a duplication of regulatory oversight and at times a bureaucratic rollercoaster of procedures when it comes to operating a business. These issues range from delays in issuance of licences and permits, to conflicting government agency mandates. These issues have at times suffocated the growth of business and constrained the flow of new investments. Following multiple interventions in the past with programmes such as Business Environment Strengthening Tanzania (BEST) and Big Results Now (BRN), the government has tried to work to reduce these bottlenecks.

The main question is whether these efforts are enough to address concerns of investors who over the last 24 months have been apprehensive about the unpredictability of the policy and regulatory regime that has hit strategic sectors in the country. As the government looks to operationalise institutional and policy reforms, the focus has to be on inclusive and consultative approaches to changes in the business operating environment in order to win back the confidence of investors. The Blueprint needs to fully address this and minimise the amount of state interventionist tendencies in regulatory decisions and the overriding and unclear lines of authority in decision making.

Issues related to the discretionary decision-making powers of those in charge, such as regarding the renewal of permits or licences, are a major hindrance to business operations. These powers should be limited to extraordinary circumstances in which business has proven to fail to adhere to the respective laws, regulations and set goals for investment.  As the country looks to attract investment and create an industrial economy by 2025, there is a need to have clear and fair guidelines, and a regulatory regime that permits free movement of labour. This is key to allow for the transfer of technical capabilities and the seamless operation of business. With restrictive labour laws on expatriate staff said to complicate the filling of the skills gap in critical positions of businesses, the government and private sector need to look into addressing this through clear local content development plans, notably ensuring that higher and vocational education institutions cater to the needs of local business as well as professional training for local staff to allow for the creation of a national pool of talent and knowledge.

Given Tanzania’s socialist history, the country at times has appeared to have interventionist policies as it relates to business. In the ‘Key Note’ of the Blueprint, the Permanent Secretary of the Ministry of Industry, Trade and Investment, Prof. Elisante Ole Gabriel acknowledged that,” …the system of State regulation of business has been taken with some scepticism [sic] by a cross section of private stakeholders who have occasionally argued that the conduct of business should be left to be determined by market forces. These concerns have been addressed in some aspects by the Blueprint, but it does not purport to remove government oversight “. Through the Blueprint, the government has seen the need to promote effective competition while creating an atmosphere for economic efficiency and protecting the financial viability of efficient business entities.

In summary, the combination of the Blueprint and the recent efforts in addressing issues raised by the private sector through public-private dialogue paints a hopeful picture for one of the fastest growing economies in the world. Having suffered almost two years of negative publicity from foreign investors, Tanzania’s message to the business community is clear. This rhetoric must now be backed up by government with evidence of its commitment to ensuring business growth and continuity in the long term. A concerted effort to achieve the highly ambitious improvement of nearly 40 places in the Ease of Doing Business rankings over the coming 18 months would certainly do the trick.

James Buberwa Mukurasi is an Associate Consultant in our Tanzania office, advising clients on political, policy, regulatory and operational dynamics in the market. James has worked on recent assignments across the agriculture, power, mining and consumer goods sectors, as well as conducting extensive research and analysis for public sector clients.