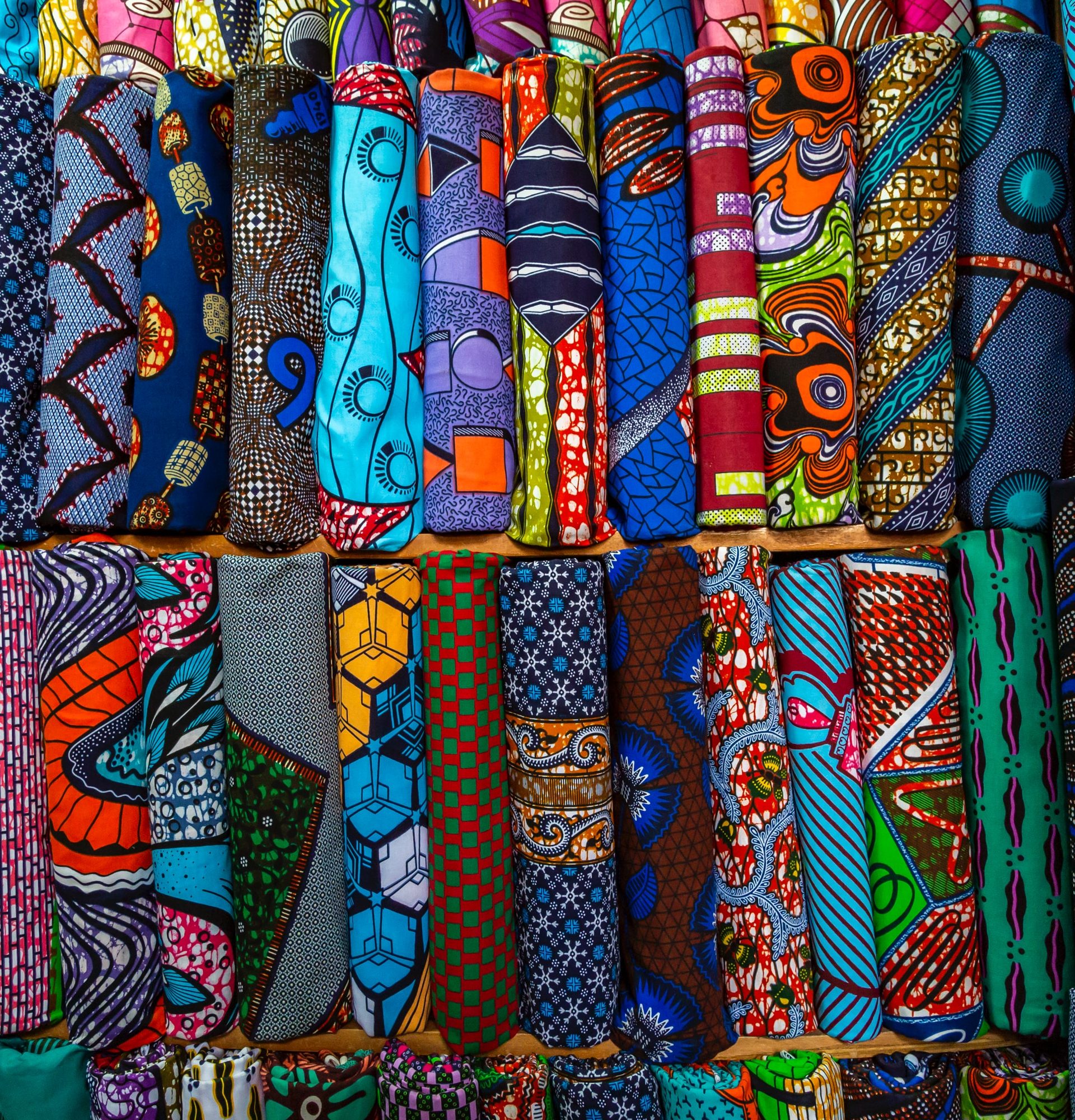 Africa’s increasing integration has been much talked about over the past couple of weeks. The progress displayed on this project is one for which Africa’s political leadership deserves praise and is one of the most significant developments on the continent for many years. Africa’s cooperation efforts date back to 1963 but attempts to achieve this broad strategic objective have failed over the years. The signing of the Continental Free Trade Area (CFTA) deal by 45 of the African Union’s 55-member states marks a watershed moment for African integration. With the dream of an interconnected Africa now closer than ever before, the continent could welcome new economic opportunities in the coming decade.

However, the fragmentation of the African market remains its most significant challenge.  Transportation and communication costs are high when compared to other markets such as China, Europe, or the US. These high costs are holding back the development of integrated supply chains throughout the continent. Africa is headed in the right direction though, with initiatives such as the recent common air transport market, that could drive down airfares, as well as plans for visa-free travel for Africans across the continent.

Infrastructure in Africa is just beginning to develop. Ambitious schemes like the Lamu Port-South Sudan-Ethiopia-Transport Corridor Project (LAPSSET) in Kenya are what the continent needs. LAPSSET is an attempt to build a transport and logistics hub which would cement Kenya as a gateway to the East African subregion. The rail network is growing quickly, though only with the borders of specific countries.

However, the East Africa Railway Master Plan is in motion, which would connect Kenya, Uganda, Tanzania, Rwanda and Burundi. The first phase of the plan, a new railway between Nairobi and Mombasa, has already been completed. The intention is to expand from the core countries to Ethiopia, South Sudan, and DR Congo. This shows that there is a desire, will and ability to solve some of Africa’s problems. The new railway will allow for the faster transport of cargo and will connect some landlocked African states to large ports on the Indian Ocean.

According to United States Census Bureau in 2017 exports from sub-Saharan Africa to the US amounted to $25bn and imports were $14bn. Major export items include vegetables, minerals, fuels, and chemicals according to the World Integrated Trade Solution. The opening up of the continent will increase industrial and manufacturing production, which could help diversify some African economies that are over reliant on exporting raw resources such as extracted minerals or fossil fuels.

Africa’s rich mix of diverse cultures and variety of languages may prove challenging in the development of a unified trade hub. There is no pan-African lingua franca, with different regions having different prominent languages. English, French, and Portuguese survive in areas colonised by the European powers. Swahili is widely spoken in East Africa, and likewise, Dyula is one of the lingua francas of West Africa. However, with increasing penetration of the internet and technological advancements, this is a challenge that can easily be bypassed by technological innovations.

African integration and increased intracontinental trade have the potential to reduce Africa’s unemployment rate significantly. According to the Africa Centre for Economic Transformation, 10 million graduates, representing half of all students gaining degrees, do not get jobs every year. Allowing the free flow of labour could go a great way to dealing with this issue. With the number of young people in Africa expected to reach 42.5% of the continent’s overall population by 2020 a lot needs to be done to cater for the growing population, including the exploration of ways which could create more jobs for the younger generation.

The ratification of the CFTA is bound to boost African economies. With this deal in place, economies heavily reliant on natural resources have the opportunity to grow and diversify. While 44 countries have signed the treaty, only 27 of them, including Kenya, have ratified the protocol on the free movement of people, indicating that there is still much to do. The bottom line is that as much as CFTA is a game changer on the political front, there is a need for a much broader cultural change. Africans need to have a more unified identity. Africa’s cultures and trade routes date back centuries, and the ancestors of people across Africa were already then long-distance traders. Though there is a lot which makes Africans from all over the continent different, embracing that diversity is needed, and then it can be used as a tool for development. Africa’s heritage is one of trade across borders and regions. Increased integration will allow Africans to celebrate that heritage, as well as foster new opportunities for their economies, bringing prosperity to the continent.

Joslyne Muthoni is an Associate Consultant, focusing on investor relations, sustainability and social media listening. Joslyne has worked on recent assignments across the agriculture, power, mining and consumer goods sectors, as well as conducting extensive research and analysis for public sector clients.