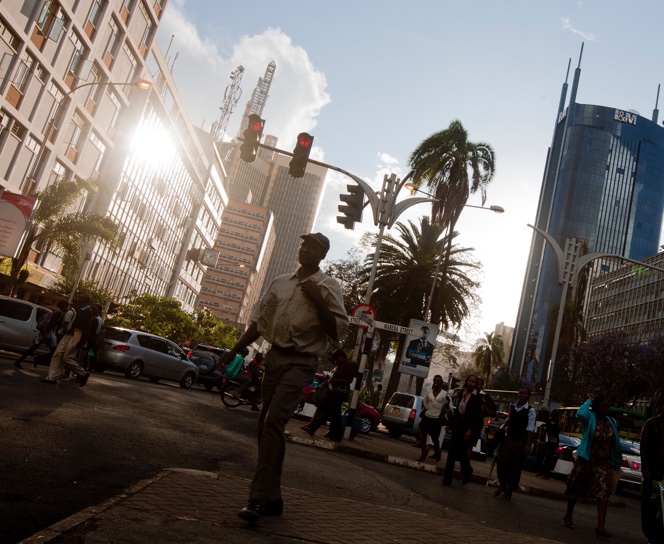 As we begin the new year, organisations in Africa are facing a host of strategic risks and uncertainties as well as opportunities. The continent’s two biggest economies, Nigeria and South Africa, will both be embarking on crucial election cycles which will set the tone for government going forward. Beyond politics, reform agendas in Ethiopia, Angola and even Zimbabwe are bringing about notable changes in the business environment, while the sovereign debt debate is gaining heat, not least here in South Africa.

Roddy Barclay leads Africa Practice’s political risk advisory and business intelligence team. He has advised clients across diverse sectors on managing their political and reputational risk exposure for over eight years, and has developed particular expertise in the extractives, ICT and financial sectors. Roddy formerly worked as a Senior Consultant at Control Risks, where he specialised on West and Central Africa. Throughout his professional career, he has spent considerable amounts of time in Africa for research and consulting purposes, developing strong networks and a good understanding of the local risk environment. He is also a regular commentator in the international media on African political and commercial dynamics. Roddy holds a First Class degree in Modern Languages from the University of Bristol.