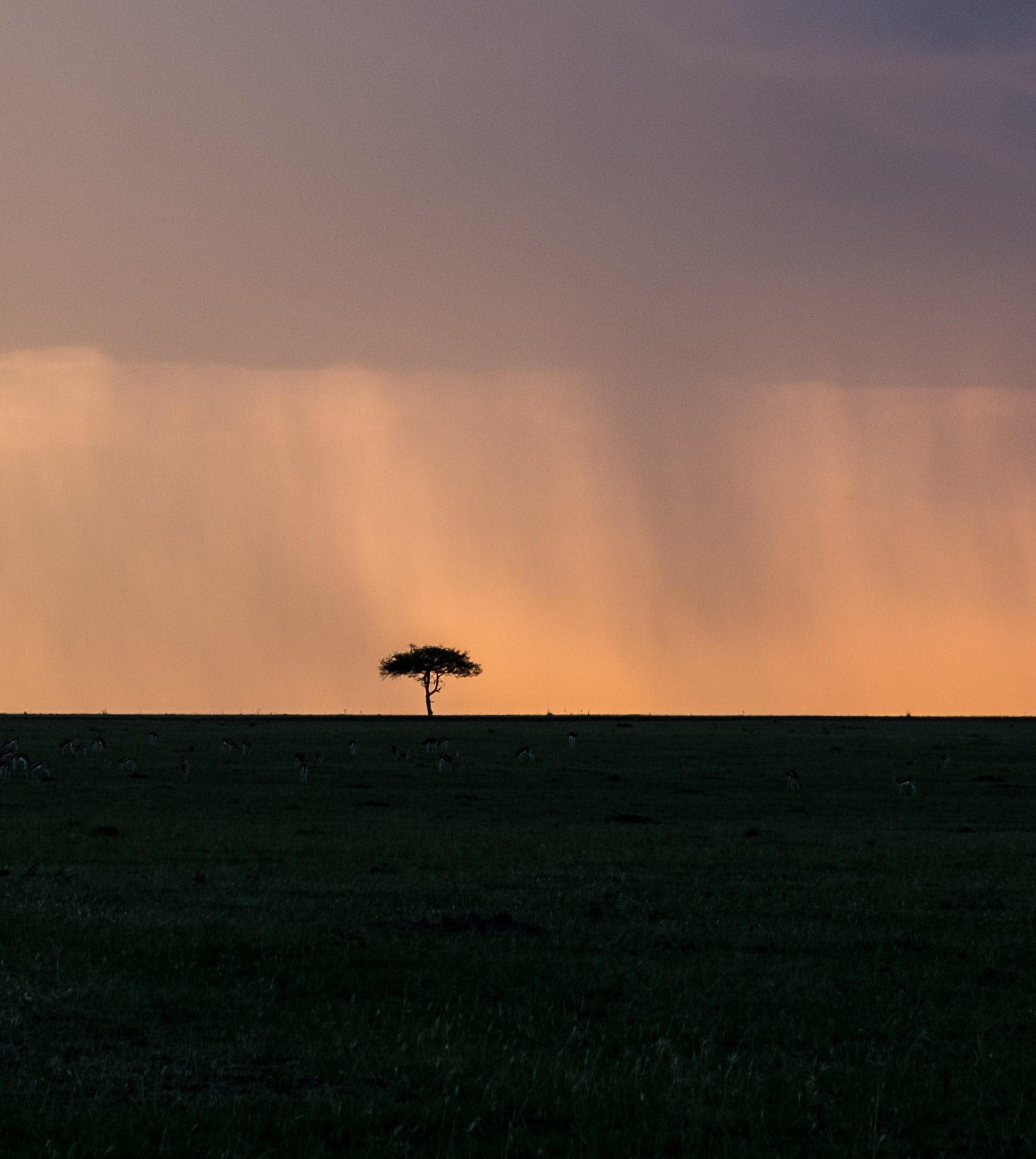 THE AFTERMATH: IMPLICATIONS OF THE 8TH KENYA ELECTIONS

The official results of the recently-concluded 2017 Kenyan elections have given the incumbent party a resounding victory. President Uhuru Kenyatta secured 54% compared to 44% for his longstanding rival Raila Odinga. Meanwhile, the Jubilee Party has gained a clear majority in both the Senate and the National assembly, with several of the independent winners and smaller parties leaning towards or affiliated with the incumbent administration.

However, the election results have been vocally contested by the opposition, which now plans to petition the outcome through the courts, alleging significant vote-rigging. While the elections were largely deemed to have been credible and transparent by international election observers, the opposition led by Odinga has cried foul, alleging that the Independent Electoral and Boundaries Commission (IEBC)’s electronic voter tallying system had been manipulated in favour of the incumbent, causing the electoral body to resolve to a manual tallying system which still saw Kenyatta as the winner.

In this piece, we explore the procedural, operational, political, governance and economic implications of the election aftermath on the business environment and the country at large.

Click here to read more: The Aftermath: Implications of the 8th Kenya Elections