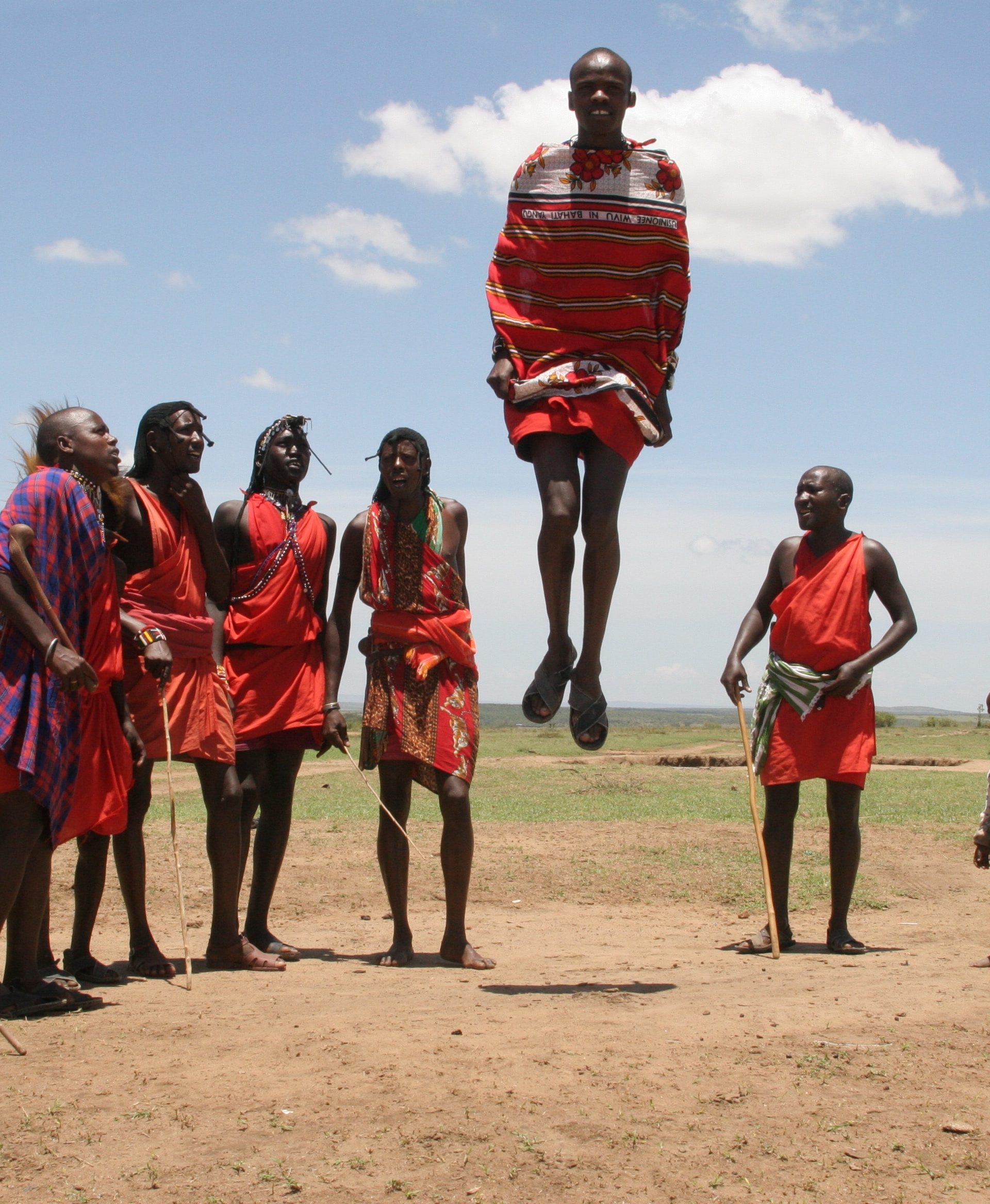 THE FORGOTTEN ROLE OF SOCIAL VALUES

back to all insights |Published 9th May 2018

The key take-out from President Uhuru Kenyatta’s State of the Nation address was not the Big Four Agenda, despite the centrality of this theme in his speech.

Instead, what captured the hearts and minds of Kenyans was his personal appeal for forgiveness for anything he might have done that undermined the unity of the country during this past election.

Looked at beyond politics, by apologising and reaffirming his commitment to personally work for peace, he has set a powerful precedent. Hopefully, this can be turned into a challenge to reset our social values.

This is eroding our sense of personal responsibility, despite the fact that accountability is a defining element in the DNA of all successful nations — ancient and modern. History bears witness to the fact that successful nations are built by men and women who first ask themselves what they have done for their country before asking what their country has done for them.

In contrast, history also demonstrates that civilizations decline and falter when people have an exaggerated notion of their rights but conveniently forget about their duties.

We saw this in Mobutu Sese Seko’s Zaire (now Democratic Republic of Congo), where the military dictator-turned-kleptocrat was preoccupied with the trappings of power, such as Concorde-flown Paris shopping trips, but neglected his duties to his people.

His example entrenched a regrettable culture among a section of the population in the DRC that still drags back the country to date.

As Kenyans, we have for far too long focused on the economic and political pillars of development but overlooked the fact that economic and political policies are ultimately implemented by people. The social pillar of development cannot be overlooked, as the character, mindset and values of people are potentially the biggest determinant of a nation’s success and welfare.

Virtue should be promoted and vice shunned, starting with the youth, who comprise 80 per cent of the  population, according to the Kenya Youth Survey Report.

Older generations are often accused of setting a bad example. This is not always true. Mr Kenneth Matiba is a towering example of how character, dedication to service and principle can positively shape the history of a nation. Besides, young Kenyans have the freedom to chart out a new, better path and, by their bold example, reawaken our hearts to the beauty of virtue. But are they doing this? Some are. The 13,000 young volunteers of G-United are an example. However, others are pulling us behind.

Material success at any cost is increasingly becoming the creed of many young Kenyans, with the Kenya Youth Survey Report indicating that 50 per cent of surveyed youth agree with the statement: “It doesn’t matter how you make your money, as long as you don’t go to jail.”

The irony is that the young Kenyans who agree with this statement are arguably the most educated generation, underlining the danger of intellectualism without wisdom. We are at a tipping point and urgently need to give the other 50 per cent of youth who believe in principle a louder voice in this social discourse.

Countries like Rwanda show that the power to change lies in the heart of every person. The driving force behind Rwanda’s renaissance is “agaciro”, meaning self-dignity.

This philosophy calls on Rwandans to have a mindset of self-reliance and aim for social and economic independence by taking personal responsibility. Kigali is the cleanest city in Africa not because every Rwandan participates in a cleanup exercise on the last Saturday of the month but because this exercise ingrained in every citizen their personal responsibility to keep the city clean every day.

The Japanese, whose reputation as hard workers precedes them, are another compelling example of the role of character and values in building a nation’s competitiveness.

Japan today is a global economic power, despite being the only nation in the world to have ever suffered the devastating effects of an atomic bomb.

Its people’s work ethic, the centrality of dignity and belief in a better tomorrow enabled it to rise above the limitations that fate imposed on it after World War II.

We cannot exclusively rely on formal education to teach us social values. Culture is the best educator of values and the most effective tool for social change. Kenya therefore needs a well-resourced stand-alone Ministry of Culture as a key driver of double-digit economic growth and to promote the entrenchment of the right values, mindsets and character among the people. Our way of life needs to change and the power to change is in the man or woman in the mirror.

Richard Kiplagat is a Group Board Director and Regional Director, East Africa for Africa Practice. He supplies strategic counsel on public affairs and stakeholder engagement to executives throughout the region.