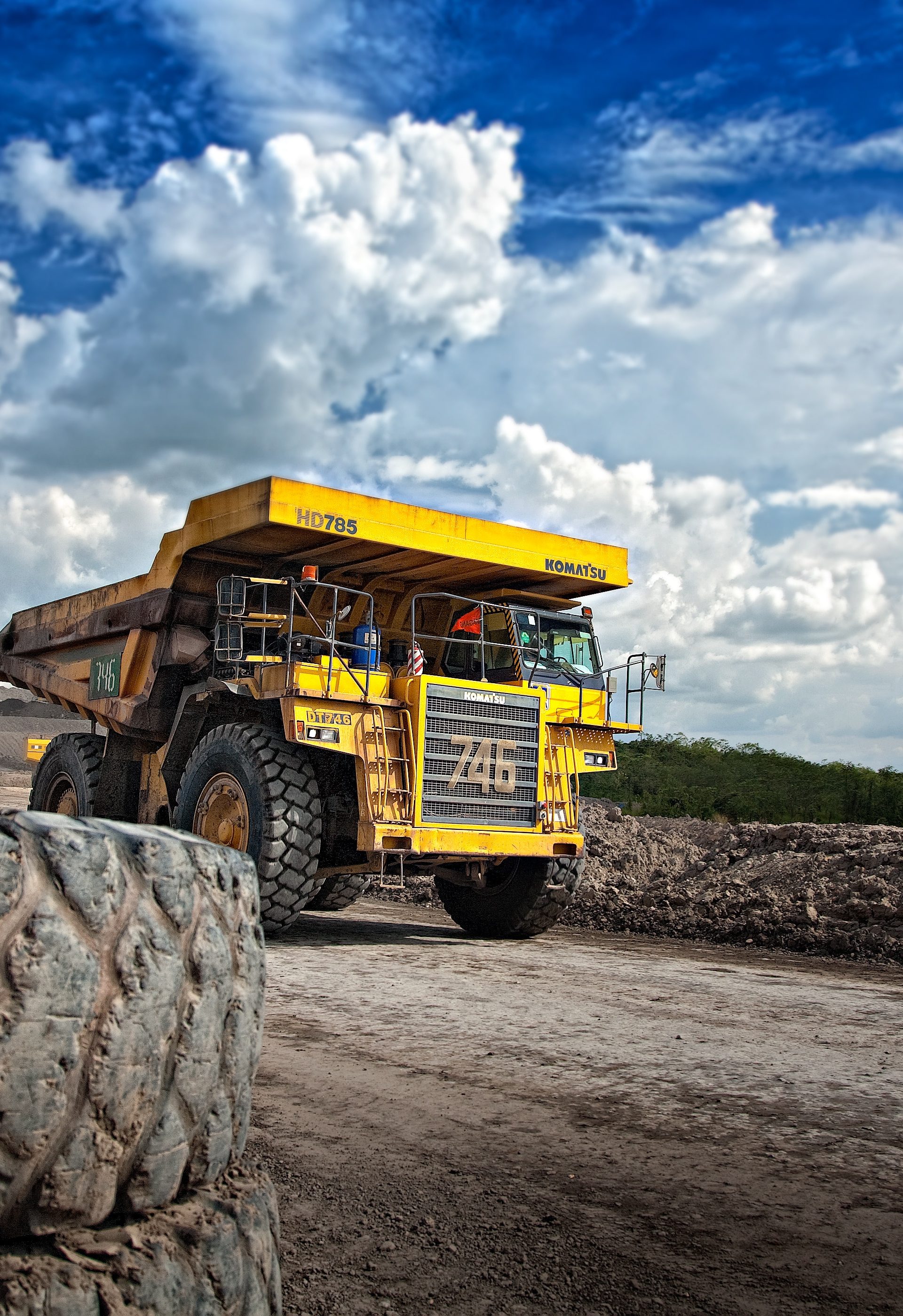 THE FUTURE OF AFRICAN MINING

back to all insights |Published 9th Feb 2018

Without innovation, the mining industry risks being taken over by conglomerates who can innovate. Shortly after Mark Cutifani took on the role of CEO of Anglo-American plc four and a half years ago, he said:

“Our industry is damned by the fact that our spending on innovation, research and development is one-10th that of the petroleum industry. If we don’t start to bring innovation back and do a hell of a lot better on our cost structures and deliver returns, the major diversifieds will be subsidiaries of General Electric or some other conglomerate that has still got innovation in their vocabulary. We either pick the ball up and innovate or somebody will do it for us.”

So, four years later, how is the mining industry embracing innovation?

I was in Cape Town this week for the annual Mining Indaba conference. There were high spirits. Commodity prices have reached a three-year peak and the global economy is growing. These are reasons to be cheerful, after one of the worst downturns for the industry in living memory and a period in which the big mining majors shed their CEO’s. – Marius Kloppers, Tom Albanese, Cynthia Carrol, to name a few. Some of these industry leaders were in Cape Town, perhaps interviewing for new roles. Most notably, there were many more exploration companies in attendance than in previous years– which bodes well for the sector. Mining has very long horizons, so if you aren’t exploring today, you won’t be producing in ten or fifteen years.

I chaired a session at the conference on the theme of mechanisation in the industry. My panel comprised the CEO’s of Zambia’s and Botswana’s Chamber of Mines, as well as the CEO of Royal Bafokeng Platinum and a Director of Government Relations at Anglo-American. We concluded that mechanisation was being adopted slowly in Africa, perhaps too slowly. We worried that Africa’s mining sector might become uncompetitive if it doesn’t adopt some of the technologies that are being introduced to mines in North America and Australia. These include driverless vehicles and location awareness technologies that improve the safety of each employee, which in turn reduces downtime and insurance costs.

Data-gathering and analytical tools are being introduced throughout the sector also, enabling miners to proactively manage environmental and energy inputs and emissions, such as carbon, water and waste. Company managers can now get a real-time view of their entire operations.

With the growing level of remote automation and computer-driven management, it’s very likely that many management roles in the future will be performed remotely, perhaps from head office. Which begs the questions, how many local jobs will technology replace? Already drones are being introduced into mining operations and replacing humans with impressive results. They are particularly useful for dangerous jobs, such as transporting hazardous waste; or monotonous jobs, such and monitoring and reporting.

My panellists in Cape Town concluded that the impact of innovations on unemployment will depend on government policies. To date we have witnessed a tendency on the part of African governments to bury their heads in the sand when confronted with the reality of innovation and its effect on unemployment. Moving forward what we need to see instead from them, is a commitment to protect the workers, not the jobs. Governments must be willing to pay for re-training or retiring of displaced workers. Nordic countries have demonstrated that this gives workers a much greater sense of security and therefore more supportive of mechanisation and technology innovations than workers in Tanzania, Zambia or the United States, for example.

Mining must embrace innovation. It’s good for safety and good for the environment. It’s the only way the industry can remain competitive. We must face a future with fewer people employed in mines. This requires honest acceptance and then concerted efforts to design and execute local economic development and diversification plans, so that communities can find employment in alternative industries.

Marcus Courage is CEO of Africa Practice, a pan-African Strategy and Communications consultancy.