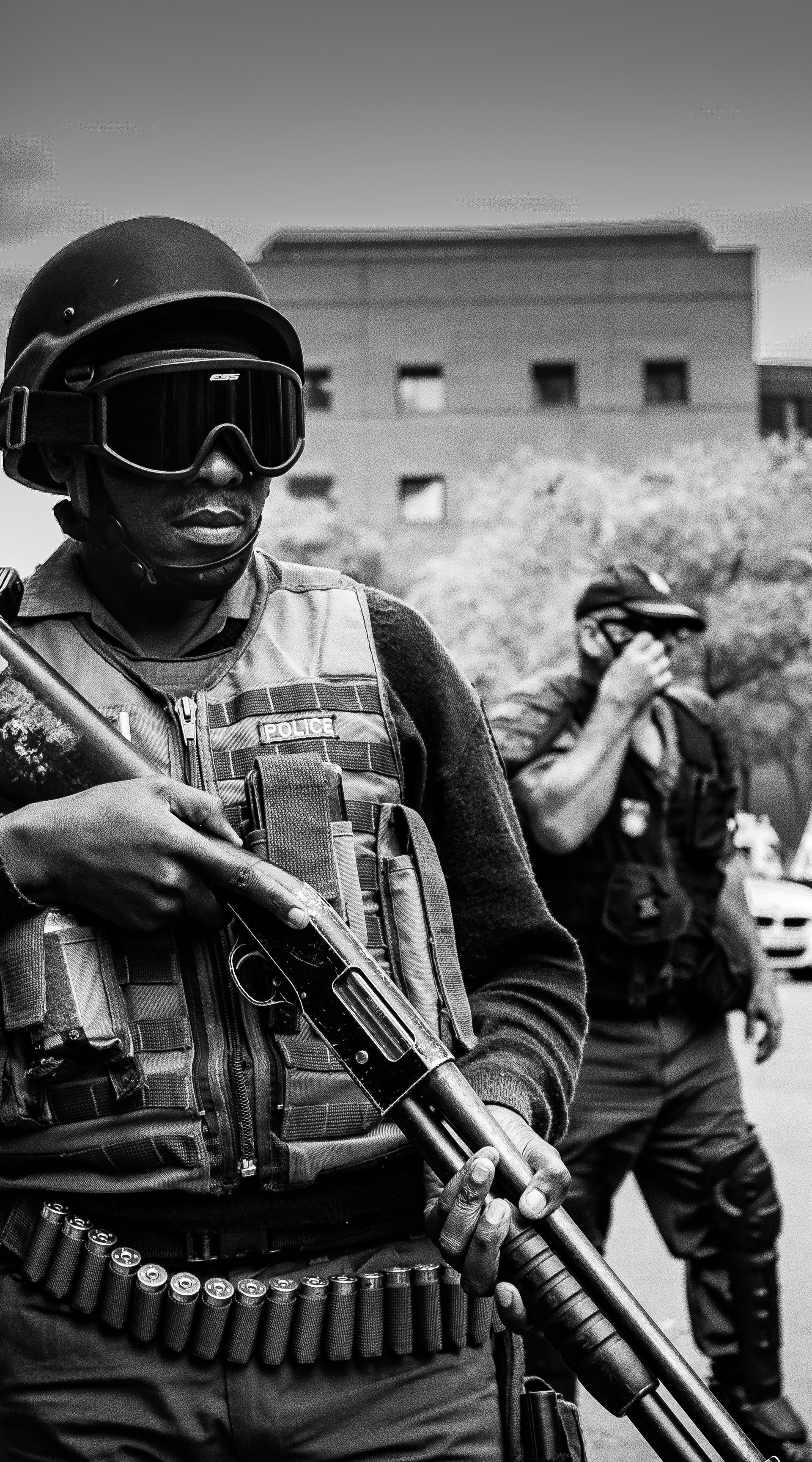 THE GAMBIA: FORCING THE ISSUE

Senegalese troops yesterday crossed the border into The Gambia in a show of force to longstanding president Yahya Jammeh who is refusing to step down from power after contesting his electoral loss in December. Multiple rounds of crisis talks mediated by West African heads of state have failed, prompting a more forceful approach by the Economic Community of West African States (ECOWAS). The invasion of The Gambia followed the investiture of the new democratically-elected President Adama Barrow in Dakar (Senegal), which saw a high turnout of representatives from across the international community. The military action has also been backed by the UN Security Council.

Regional mediators have provided an ultimatum for Jammeh to stand down by 12.00 today, with Guinean President Alpha Condé leading a further last-ditch mediation bid. The current military action led by well-trained Senegalese troops is unlikely to result in serious confrontation unless this ultimatum is ignored. Jammeh finds himself in an extremely weak position, fully isolated in the international community, facing a string of high-profile defections from his government, and questionable loyalty from within the security forces aside from a few hardline supporters. However, the Gambian strongman’s capricious nature makes for a tense and uncertain short-term outlook.

Although the escalating celebrations on the streets of Banjul over Barrow’s investiture are perhaps a little premature, we are likely witnessing the closing chapter of Jammeh’s controversial administration after more than two-decades of dictatorial rule. Even if he continues to cling onto power, the small presidential guard force that protects him would be no match for the 7,000-strong ECOWAS force that the militaries of Senegal, Nigeria, Togo, Ghana and Mali have recourse to. A more likely scenario will see Jammeh accept exile in the region in exchange for immunity from prosecution.

Beyond this short-term picture, the outlook for The Gambia remains mixed. Undoubtedly, many will be glad to see the back of Jammeh. His isolationist, autocratic and unpredictable style of rule created a repressive and challenging environment for businesses, diplomats and ordinary citizens alike. Barrow appears set to reinvigorate and reform the country’s political system and will likely create a business environment that is more conducive to investment. The international community is also likely to flock to his side after having been largely shunned or disparaged by the former president.

Beneath this positive outlook, there remain a number of issues that will continue to bubble beneath the surface of Gambian politics. We view the risk of civil conflict or major civil unrest as low. But after years in the spotlight, Jammeh’s minority ethnic-Jola community will now find themselves darkly associated with the autocrat’s rule and any perceived marginalisation of this community could deepen internal divisions and foster political volatility. Meanwhile, Jammeh is not a man to take defeat lying down and even if he accepts exile, we anticipate that he will either launch legal challenges against the election result, or seek to manipulate his supporters from outside, providing potential stability threats.

Nevertheless, the environment he faces today is very different to that in which he seized power in a military coup in 1994. The international community – and in particular, ECOWAS – is more assertive and engaged around supporting democratic outcomes. Meanwhile, civil society is better networked and mobilised to also drive this agenda at the domestic level, even in a repressive atmosphere like The Gambia.

These latest developments underline the persistent volatility and structural risks that underpin many West African political systems. But recent interventions or civil mobilisations in Guinea-Bissau, Mali, Burkina Faso, Côte d’Ivoire and now The Gambia go to show that the age of impunity is behind us. Instead, we are likely to see a growing push for accountability and government performance, underpinned by domestic and international pressures. Progress will inevitably be slow and marked by periodic setbacks given the vested interests and capacity constraints that still characterise many political systems in the region. Yet the demand for political reform and development is such that resisting these pressures is no longer an option, as leaders like Jammeh will find to their cost.

Roddy Barclay is Head of Intelligence and Analysis at Africa Practice