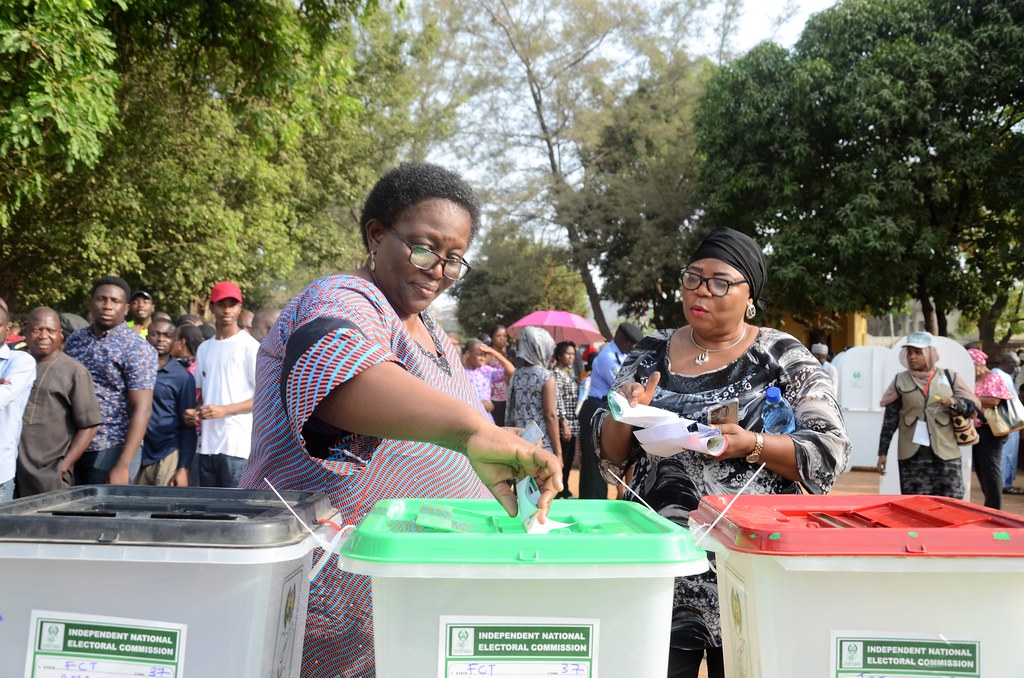 THE ROAD TO 2023: WHAT TO LOOK OUT FOR AHEAD OF NIGERIA’S ELECTIONS

Nigeria will hold its next presidential election on 18 February 2023, marking an end to President Muhammadu Buhari’s two terms (eight years) in office.  The election will take place amidst devastating levels of insecurity, a deteriorating economic situation compounded by the impact of COVID-19, increased poverty levels and a growing discontentment with the government – all issues that Buhari ran on in 2015 but has largely failed to deliver. Here’s a closer look at three key dynamics that will be defining the road to 2023.

While Nigeria was able to recover from the pandemic-induced recession in Q4 2020 – following a fall in oil prices and a general lull in business activity – the cost of living has been on an upward spiral. The Nigeria Bureau of Statistics recorded the highest inflation rate in five years in March 2021 at 18.17% (year-on-year). Food inflation rose to 22.95% last month, compared to 21.79% in the previous month.

These economic realities are exacerbated by  the spike in poverty and unemployment, a trajectory that has made upward social mobility unachievable for the wider population. According to the World Poverty Clock, close to half of the population (43% or about 88 million Nigerians) live in extreme poverty. The Brookings Institute offers a grim outlook indicating that Nigeria could see this figure rise to 110 million by 2030. At the same time, unemployment rates increased by 6.3% from Q3 to Q4 2020, with youth unemployment rate recorded at 42.4%.

In the past two years, insecurity has spread beyond the North East and the Niger Delta regions. Nigeria is becoming increasingly volatile following increased attacks instigated by terrorist groups, bandits, as well as a protracted conflict between sedentary farmers and pastoralist communities, reinforcing religious fault lines. Kidnappings have reached a crisis point with increased scale and frequency.

A change in the military’s senior most leadership in January 2021 has failed to reverse this trend. Crucially, increasing attacks may impede the Continuous Voter Registration (CVR) exercise expected to recommence in June 2021.

A new movement amid failed promises

Buhari’s 2015 promises to deliver economic gains, better governance, and to tackle corruption and insecurity have not come to fruition leading to a loss of confidence. His fight against corruption was initially commended following the introduction of measures such as the Treasury Single Account (TSA) to reduce leakages. Favoritism and political witch hunts, however, have undermined the effort. Nigeria’s ranking on the Transparency International’s Corruption Perception Index (CPI) fell from 144 in 2018 to149 in 2020.

These frustrations were most evident during #EndSARS movement which started as a call against police brutality, but spiralled into broader anti-establishment protests. The movement is pointing to a potentially game-changing led by a historically apathetic middle class. Its institutionalisation could create an entirely new political power bloc in 2023, charting the way for a more sophisticated challenge to the status quo than Nigeria had ever seen before.

Christine Chege is a Consultant in Africa Practice’s Intelligence and Analysis team based in Lagos, Nigeria. She can be contacted at [email protected]